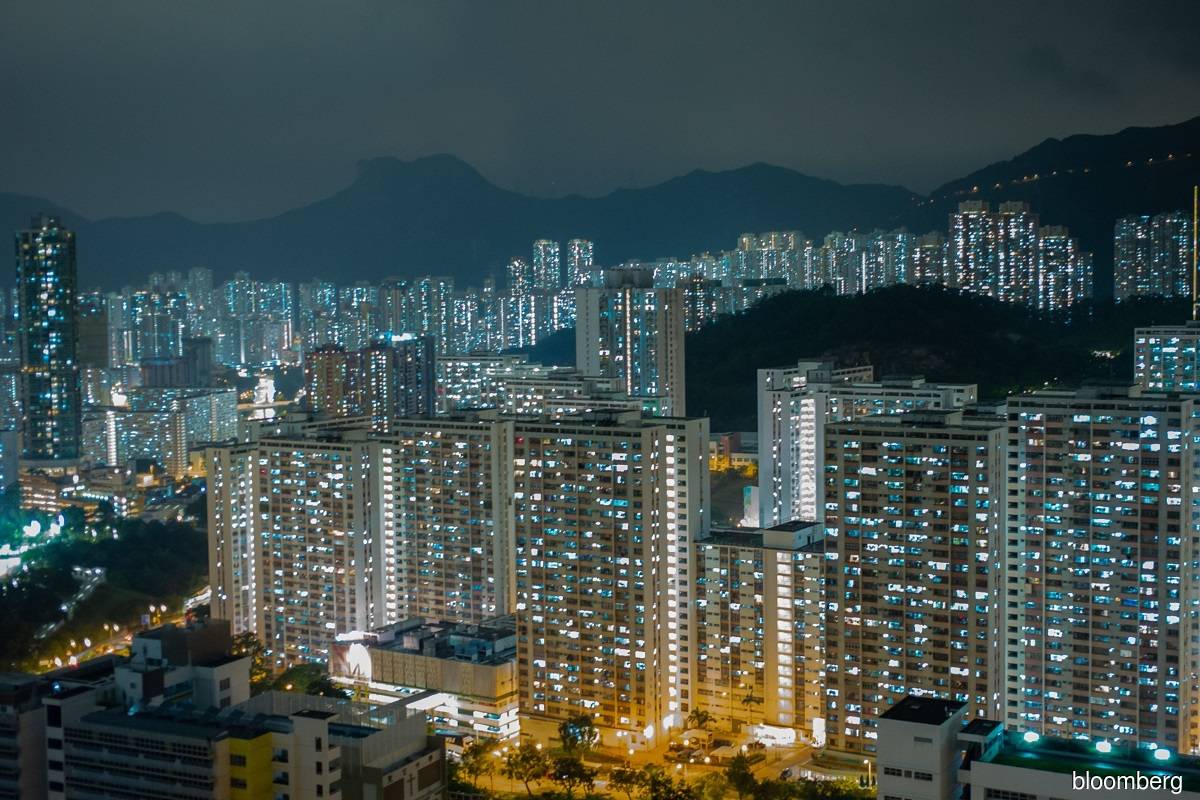 HONG KONG (Aug 19): Hong Kong's home prices could fall as much as 10% in the second half (2H) of the year after two major banks raised mortgage rates for new homebuyers to the highest since 2008, according to Bloomberg Intelligence.

HSBC Holdings plc and Standard Chartered plc (StanChart) are raising the cap on Hong Kong residential mortgage rates by 25 basis points for the first time this year. As a result, home prices could fall 5% to 10% in 2H, putting buyers' purchasing power to the test, Bloomberg Intelligence analysts Patrick Wong and Francis Chan estimated.

The property market in the Asian financial hub is feeling the pain after four interest rate hikes by the de facto central bank this year. Hong Kong's home values have already fallen more than 4%, according to Centaline, after an exodus of residents amid political tensions and one of the world's most restrictive quarantine policies.

London-based HSBC held more than 20% of Hong Kong's market share in mortgages for both used homes and new homes in July, according to mReferral Mortgage Brokerage Services. For a HK$5 million (RM2.85 million) 30-year mortgage loan, monthly repayment will now rise by HK$1,324 or 6.7% for the homeowner under HSBC's move, and assuming a 25-basis-point rise in the prime lending rate, said mReferral. The mortgage brokerage expects more local banks to follow in raising the mortgage cap.

That may put further pressure on the world's least affordable property market, with Goldman Sachs Group Inc predicting a 20% slump by 2025. The market is also bracing for lenders to raise prime rates this year. All 12 economists surveyed by Bloomberg predicted that the prime rates will climb this year, some by as much as 100 basis points.

The Hong Kong Monetary Authority raised its benchmark rate four times this year, including a 75-basis-point increase in June, in line with the Federal Reserve's hawkish move. Monetary policy in the former British colony moves in lockstep with the US given the Hong Kong dollar's peg with the dollar.

In July, 6.5% of the total used home transactions were sold at a loss, the highest since 2010, according to Ricacorp Properties. The company cites faster-than-expected rate hikes and emigration trend as factors hurting the market.