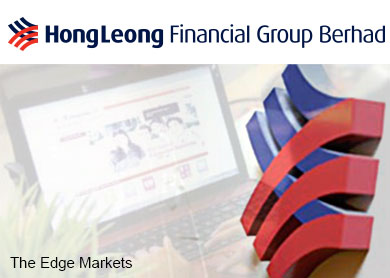 "The overall decrease was mainly due to lower contribution from insurance division," Hong Leong Financial said.

Despite lower 1QFY14 profit and revenue, Hong Leong Financial declared an interim single-tier dividend of 13 sen a share for the quarter.

The stock will trade ex-dividend on Dec 8 this year.