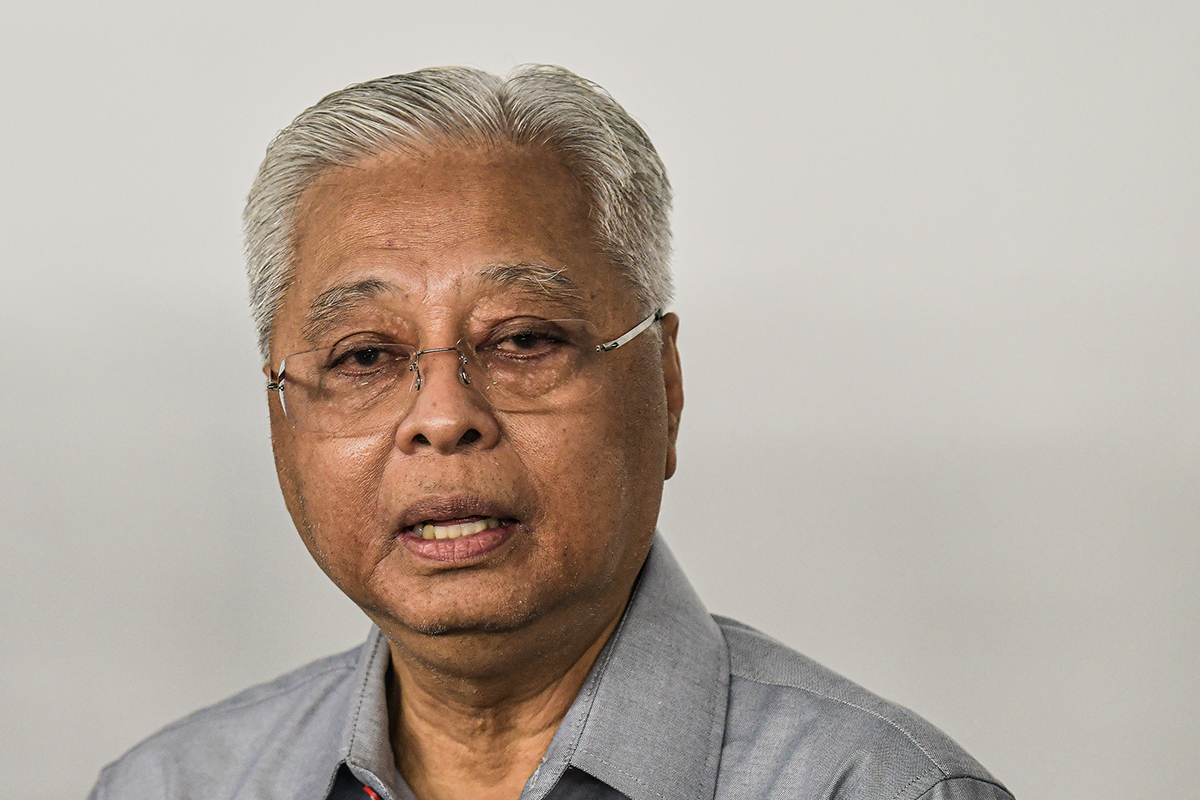 KUALA LUMPUR (Sept 29): Datuk Seri Ismail Sabri Yaakob has given his assurance that the government will do its very best to resolve the issue of human trafficking involving Malaysians in several ASEAN countries.

The Prime Minister said he had received several Tik Tok videos on the cases and had referred them to Foreign Minister Datuk Seri Saifuddin Abdullah and Inspector-General of Police Tan Sri Acryl Sani Abdullah Sani for further action.

“I would like to state that the government is serious about resolving this issue. The matter was discussed in the Cabinet meeting last month.

“The Foreign Ministry and the Home Ministry have been instructed to take immediate and aggressive action,” he said in a Facebook post on Thursday.

The prime minister also uploaded a screenshot of Malaysia International Humanitarian Organisation (MHO) secretary-general Datuk Hishamuddin Hashim’s Tiktok video in which he had urged the government to take immediate action on the matter.

In the video, Hishamuddin called on the government to help Malaysian embassies, especially in Laos, Cambodia and Myanmar, in their efforts to rescue Malaysians who are still being held captive by human trafficking syndicates.

He also urged the government to approve special allocations to the three embassies to help manage logistics and staff, including ensuring sufficient manpower as diplomatic staff there had been working round the clock to track down stranded Malaysians.