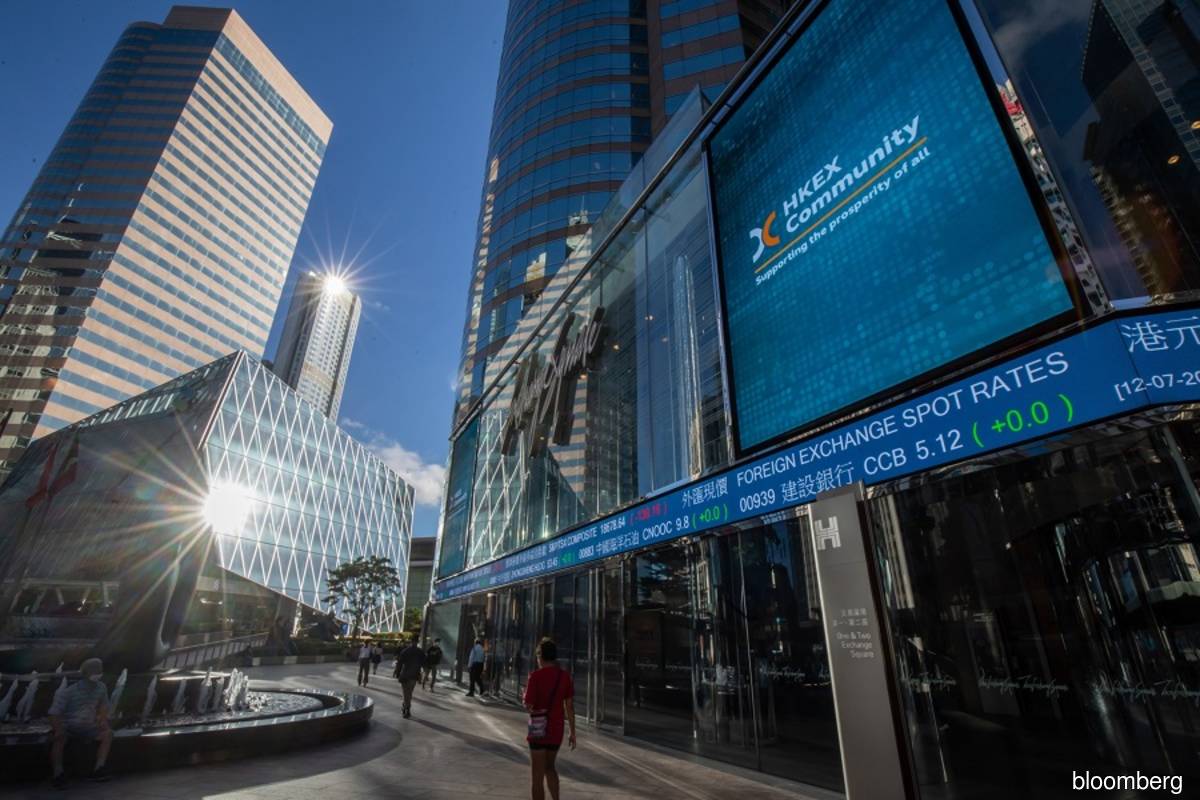 (Sept 27): SinoSynergy, a Chinese hydrogen fuel cell company, is considering a Hong Kong initial public offering as soon as next year, according to people familiar with the matter.

The company is working with an adviser for the listing plans, which could raise a few hundred million dollars, the people said. It could file a preliminary prospectus as early as next month, said the people, asking not to be identified as the information isn’t public.

Considerations are at an early stage and details of the offering such as size and timing could still change, the people said. SinoSynergy didn’t immediately respond to requests for comment.

Formally known as Guangdong Sino-Synergy Hydrogen Energy Technology Co Ltd, it manufactures hydrogen fuel cells and provides system solutions, according to its website. The firm, founded in 2015, built a hydrogen fuel cell stack production base in 2017. A year later, about 70 buses equipped with its fuel cell products started operations in Foshan of Guangdong province, and three buses were delivered to Malaysia in 2019.

SinoSynergy could be the first of its kind to test Hong Kong investor appetite for the fuel cell technology, which produces electricity and heat by enabling hydrogen and oxygen to react in a chemical process. While IPO activity has slumped in Hong Kong and globally, the Asian financial hub has been receptive to the listings of electric vehicle battery makers and lithium miners, such as Tianqi Lithium Corp.

China’s Nasdaq-style STAR board has seen a number of listings or applicants by hydrogen fuel cell makers recently, including Shanghai Hydrogen Propulsion Technology Co Ltd and Beijing SinoHytec Co Ltd. China wants to develop a full-scale hydrogen industry covering transportation, energy storage, and industrial uses by 2035, according to the plan released by the National Development and Reform Commission earlier this year.