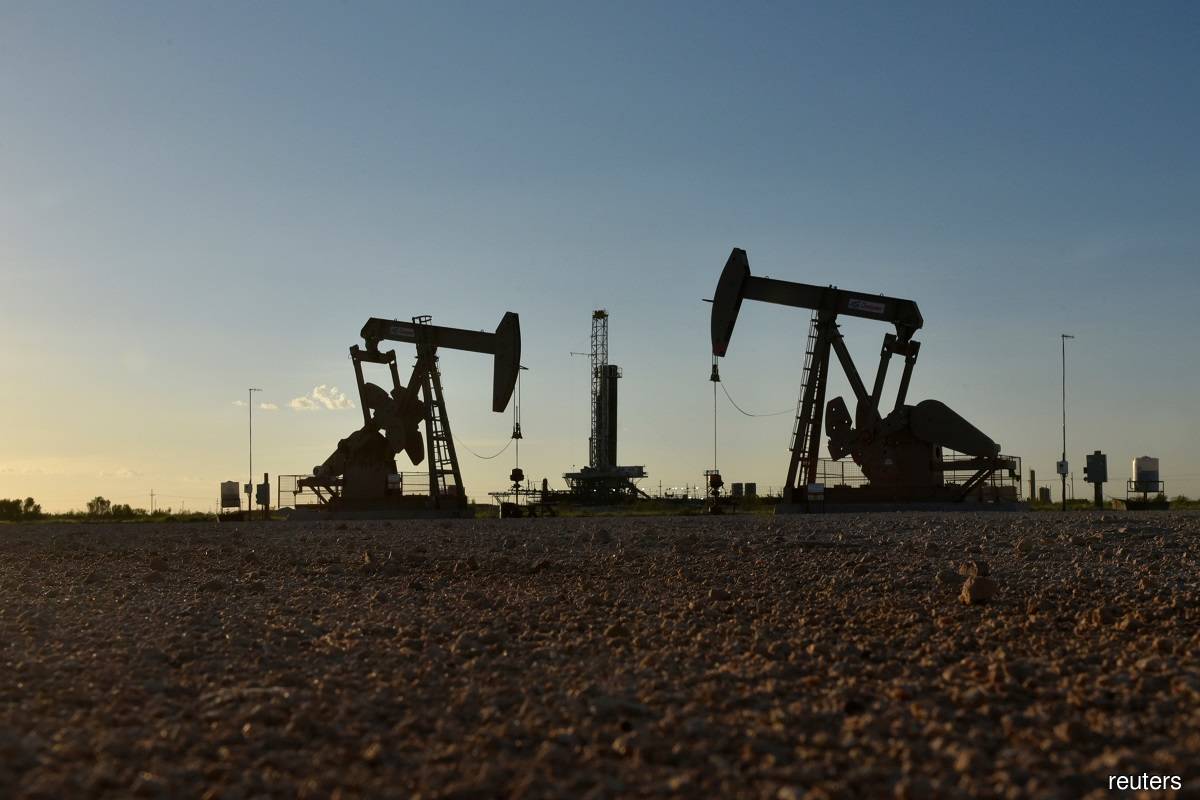 Russia’s invasion of Ukraine has significantly disrupted the trade and production of energy commodities. In response to the war, several countries — including the United States, the United Kingdom, and Canada — have announced bans on Russian oil, while the European Union plans to ban Russian crude oil and refined fuels by 2023. Russia has retaliated by cutting off direct natural gas exports to a number of European countries. Those disruptions have exacerbated existing strains in energy markets, particularly in Europe, as Russia is the world’s largest exporter of natural gas and accounts for a significant share of global coal and crude oil exports. As discussed in the June 2022 Global Economic Prospects Report, the current energy shock will have significant consequences for global growth.

The World Bank’s energy price index increased 41% between January and June 2022, adding to a 48% increase between January 2020 and December 2021. Crude oil prices have increased by 280% between June 2020 and June 2022, while coal and gas prices have reached historic highs. In real terms, European natural gas prices reached an all-time high, settling substantially above its previous peak in 2008. Based on the World Bank’s June 2022 projections, energy prices are expected to rise by more than 40% in 2022, reflecting an 88% increase in coal prices, a 78% rise in natural gas prices (average of the European, Japan, and US benchmarks), and a 42% increase in the price of oil. Relative to World Bank January 2022 projections, the price of energy commodities in the World Bank June 2022 projections is expected to be 45% and 47% higher in 2022 and 2023, respectively.

The impact on global activity will be significant

Energy prices affect economic activity and inflation through various channels, including direct effects on prices and activity in both importers and exporters, and indirect effects via supply chains, other commodity markets, financial market reactions, and uncertainty. The ultimate impact of higher energy prices on individual countries depends on a wide range of factors, including the share of oil and other energy inputs in the exports and imports baskets, their reliance on the oil sector for tax revenues, their cyclical positions, and monetary and fiscal policy space. A supply-driven increase in oil prices averaging about 40% over two years — the size of the upward revision to World Bank projections would lower global activity by a cumulative 0.3% in the second year of the shock. The impact on the global economy could be even bigger as oil price increases generally appear to have larger output effects on oil-importing economies than oil price decreases. This asymmetry could be caused by increased uncertainty which can have an outsized adverse impact on investment and durable goods consumption, tighter domestic financial conditions for energy importers, and a deterioration of fiscal and current account positions in oil importing countries.

Higher energy prices will trigger a shift in global income from energy importers to energy exporters. Activity in oil importers is expected to deteriorate in response to higher oil prices since these reduce real disposable incomes, raise production costs, tighten financial conditions, and constrain policy space. Some energy exporters may benefit from improved terms of trade and higher commodities production. A 40% increase in oil prices would lower output growth in oil-importing advanced economies and emerging market and developing economies (EMDEs) by 0.25 percentage point in the first year. A similar shock would raise aggregate output of oil exporting EMDEs by about 1% over the same time horizon. A supply-driven 70% increase in natural gas prices — equivalent to the average upward revision to World Bank forecasts over 2022-23 — would lower global output by 0.4% after two years. The impact of a gas supply shock would be greatest for continental Europe reflecting its outsized dependence on Russian supplies. In addition, a combined shock to oil, natural gas and coal prices could reduce global growth by a cumulative 0.8% by 2023. Advanced economies would experience a cumulative reduction in output of 0.9% by 2023 compared to a 0.6% output reduction in oil importing EMDEs.

In the near term, higher prices threaten to disrupt or delay the transition to cleaner forms of energy as several countries have announced plans to increase production of fossil fuels. Policy responses to previous energy shocks have shown that some measures can be highly effective and beneficial, such as increasing energy efficiency and renewable energy mandates, while others can lead to market distortions and environmental problems. To counter the negative effects of shocks to energy prices, policy makers need to prioritise policies that encourage greater energy efficiency and accelerate the transition towards low-carbon energy sources. In addition, temporary and targeted support to vulnerable groups should be prioritised over energy subsidies and tax breaks which, in the current context, could delay the transition to a low-carbon economy.