India to resume Covid-19 vaccine exports from next quarter 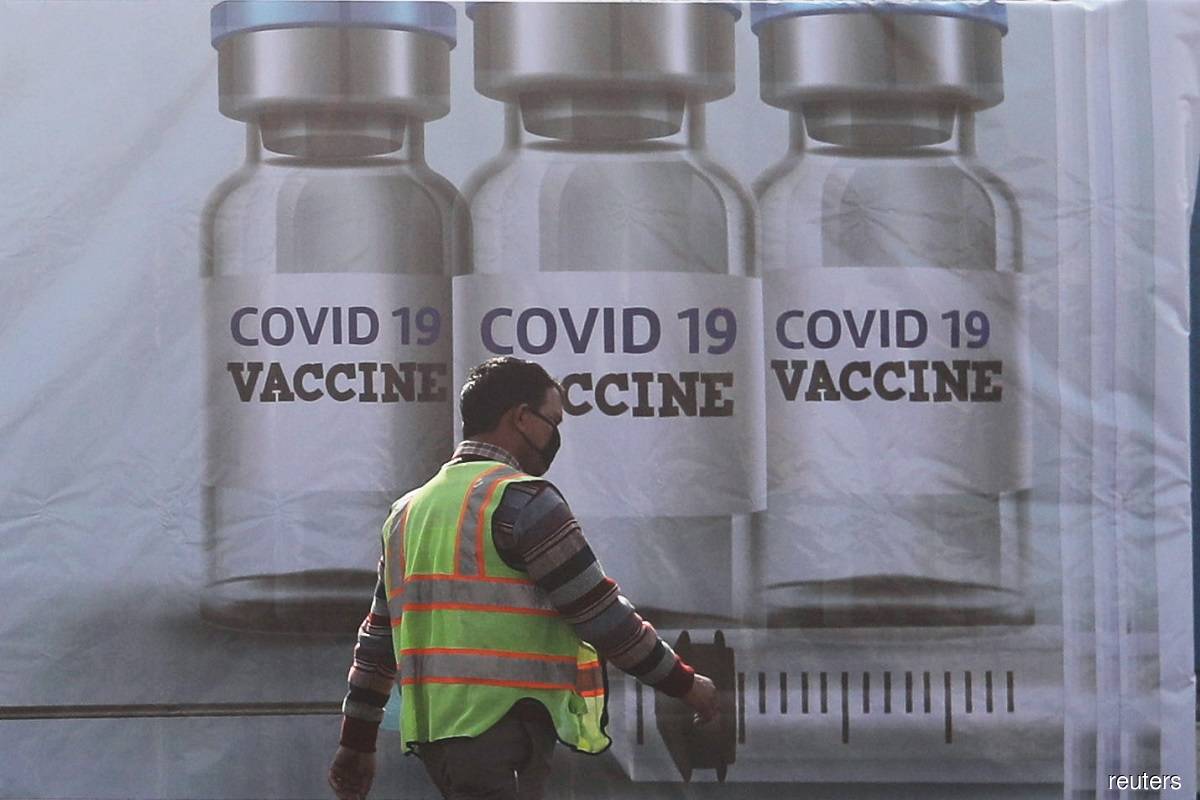 India, the world's biggest maker of vaccines, stopped exports of Covid-19 shots in April to focus on inoculating its own population as infections exploded.

The country's monthly vaccine output has since more than doubled and is set to quadruple to over 300 million doses next month, minister Mansukh Mandaviya said, adding that only excess supplies would be exported.

Reuters reported last week that India was considering resuming exports of Covid-19 vaccines soon, as it had partly immunised a majority of its adults and supplies had risen.

India donated or sold 66 million doses to nearly 100 countries before the export halt.