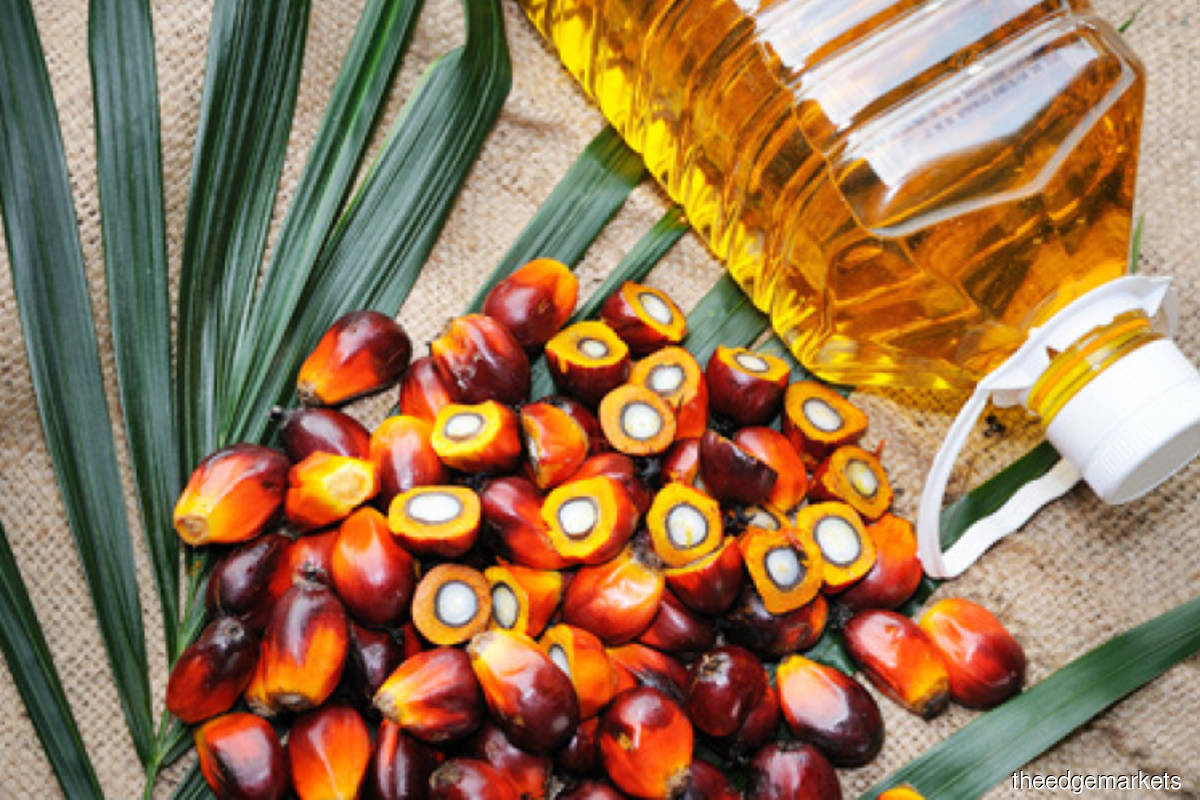 AGRA, India (Sept 21): India's palm oil imports in 2022/23 could jump 9% from a year earlier on a rise in domestic consumption and as competitive prices allow the tropical oil to regain its share in the world's biggest market, a Reuters survey showed on Wednesday.

The higher buying could help top producer Indonesia in bringing down ballooning inventories and support benchmark Malaysian palm oil prices, which have nearly halved from record highs earlier this year.

Palm oil imports in the new marketing year starting from Nov 1 could rise to 8.4 million tonnes, from 7.7 million tonnes this year, according to the average estimate of nine dealers and one industry official polled on the sidelines of the Globoil conference in Agra.

"Consumption will improve in the new year, as prices have corrected and demand has also been rising with opening up of the economy," BV Mehta, executive director of Solvent Extractors' Association of India, said.

The country's edible oil consumption could rise by 3.6% to 23 million tonnes next year, the survey showed.

The recent price correction in palm oil is prompting Indian refiners to increase imports, especially from Indonesia, which has been trying to bring down the stocks, Nirav Desai, partner at trading firm GG Patel & Nikhil Research Company.

In the last quarter of the current marketing year, vegetable oil imports are set to jump, which would allow the country to start the next season with an opening stock of 2.55 million tonnes, up from 1.7 million tonnes a year ago, he said.

India buys palm oil from Indonesia and Malaysia, with its soyoil mainly imported from Argentina and Brazil. It purchases sunflower oil from Ukraine and Russia.

India's sunflower oil imports, which were disrupted by Russia's invasion of Ukraine, could rise 15% to 2.5 million tonnes in the new season, as shipments have resumed from the Black Sea region, dealers said.

"Indonesia's export restrictions allowed soyoil to gain market share. But now, palm oil availability is not an issue. Prices are also lower. So palm will regain some lost share," said a New Delhi-based dealer with a global trading firm.

India's local edible oil supplies are likely to remain largely steady, as a rise in supplies of soybean and rapeseed could be offset by a drop in production of rice bran and ground nut oil, they said.