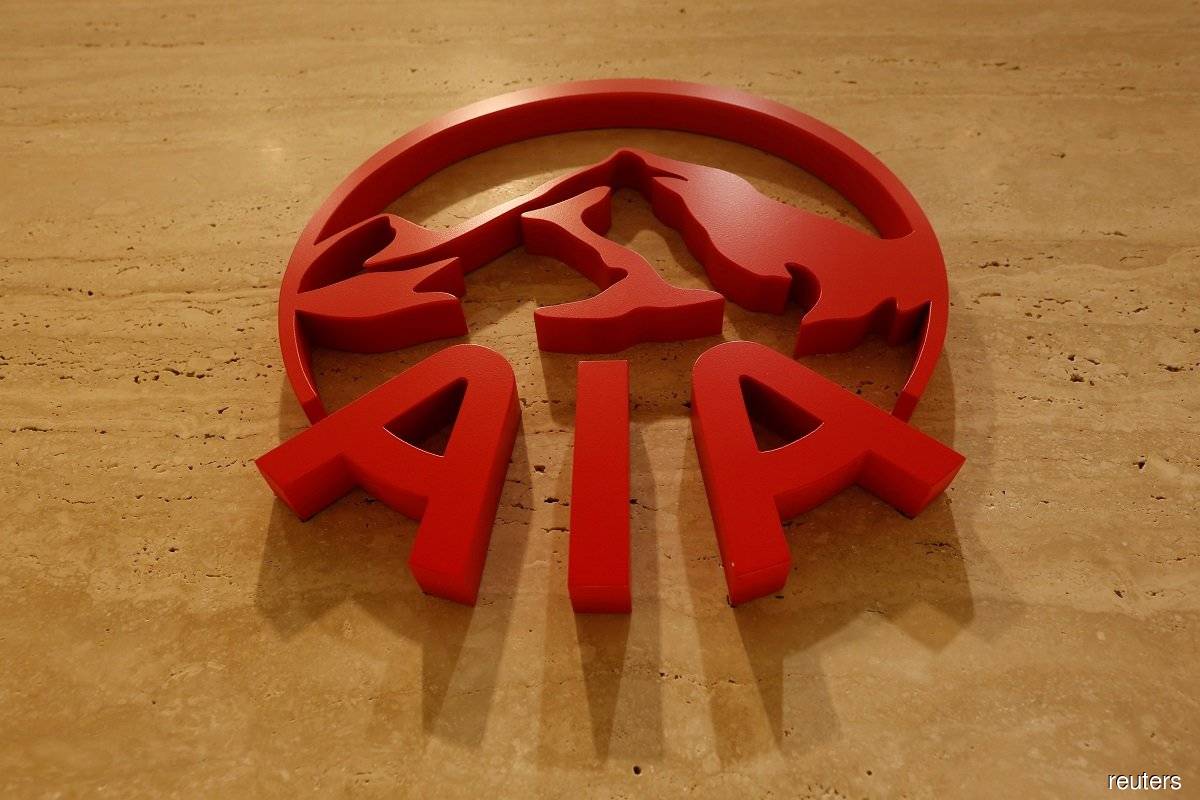 (Sept 21): AIA Group Ltd is in advanced talks to acquire MediCard Philippines Inc, people familiar with the matter said, as the insurance giant seeks to boost its presence in Southeast Asia.

AIA and MediCard are finalising the details of a transaction, and could reach an agreement in the coming weeks, after the Hong Kong-based insurance company outbid other insurers and investment funds, the people said. A deal could value the Philippine company at more than US$350 million (RM1.6 billion), the people said, asking not to be identified because the matter is private.

No final decision has been made and talks could still fall apart, the people said. A representative of AIA declined to comment, while a representative of MediCard didn’t immediately respond to requests for comment.

The closely held healthcare company has been working with a financial adviser on the potential sale that could value the business at US$300 million to US$400 million, Bloomberg News reported earlier this year.

While AIA posted a 15% decline in new business value for the first half of this year, as Covid-19 lockdowns dented insurance sales in mainland China, the profitability of new policies showed positive growth in June. Its shares have dropped about 9% this year in Hong Kong, valuing the company at about US$108.5 billion. In the Philippines, AIA provides life and general insurance services.

MediCard is the only health maintenance organisation in the Philippines that was founded and managed by doctors, according to its website. Since its inception in 1986, the company has grown from providing healthcare to individuals and families to serving large local and multinational corporations. It has nearly one million members and over 54,000 accredited doctors in more than 1,000 hospitals and clinics across the country.