It's my brother's right to form a new party, says Ismail Sabri 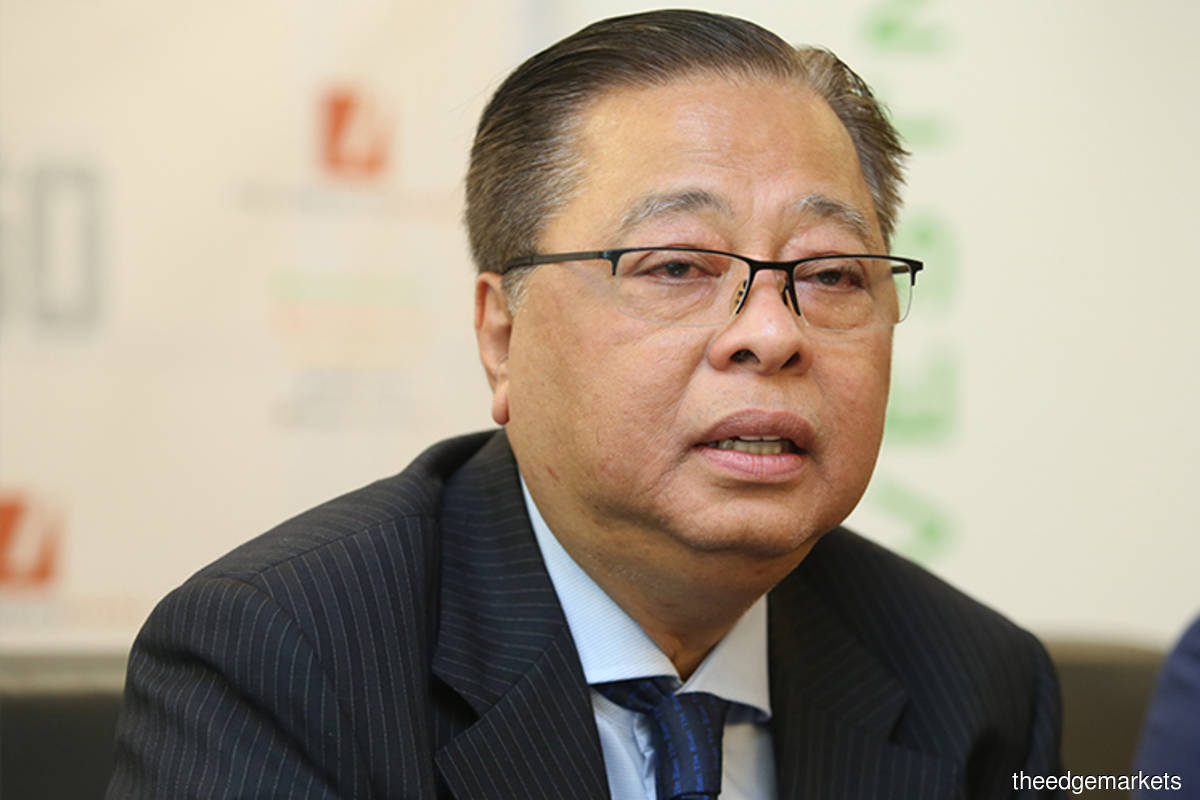 Ismail Sabri, who is also an UMNO vice-president, said family members belonging to different political parties was not something new in this country.

“It has been happening in Malaysia….this is democracy and that’s his right...there’s no quarrel over it and so on,” said the Bera Member of Parliament when asked on Kamarazaman’s action of setting up Parti Kuasa Rakyat recently.

He was speaking at a media conference after the pinning of the badge for Bera district police chief, Supt Mansor Samsudin who was promoted to the rank of DSP, at Dewan Sri Kempas of the district police headqarters on Sunday.

Officiating at the event was Inspector-General of Police, Datuk Seri Acryl Sani Abdullah Sani. Also promoted was the Bera district police deputy chief, DSP N.Kumaran who was previously an ASP.

Kamarazaman had reportedly launched Parti Kuasa Rakyat, a multi-racial one, on Oct 10, which among others, would be championing free education, free health and free housing, and the creation of job opportunities, especially for the B40 and M40 groups.