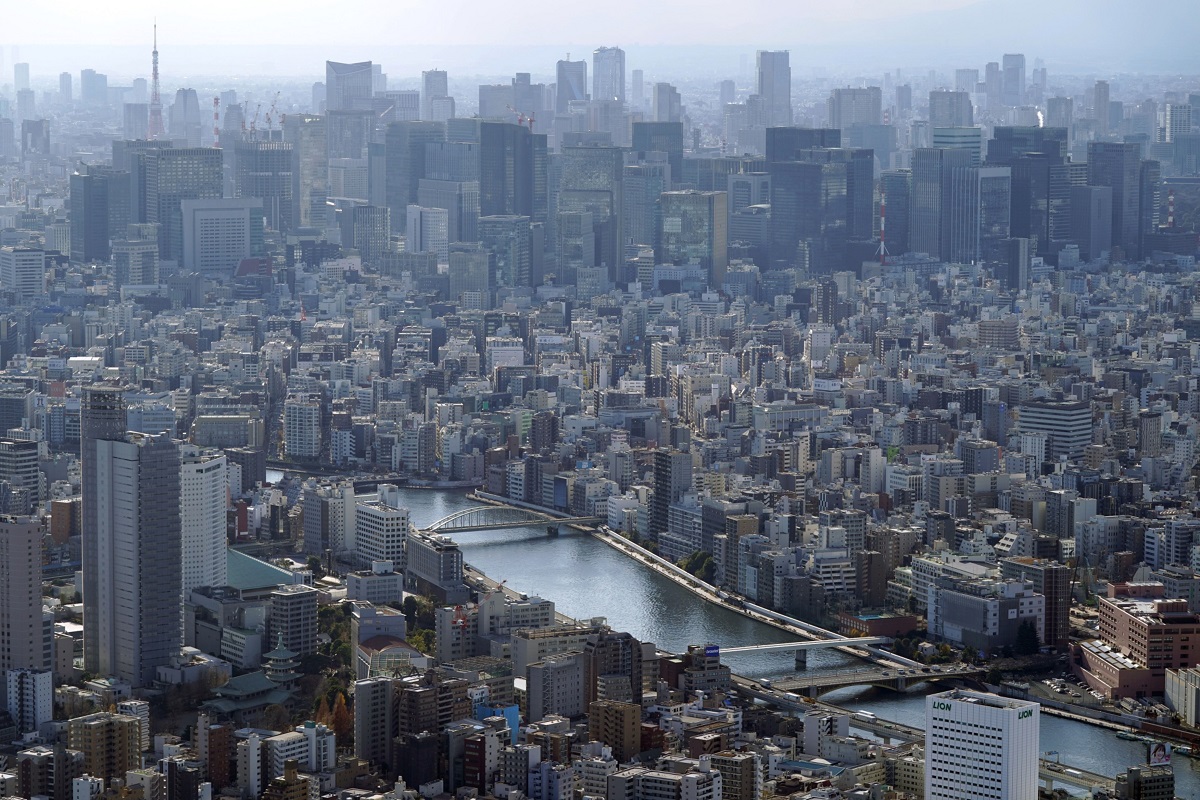 Yields on the securities climbed by 2.5 basis points to 1.015%. So-called super-long JGBs are more vulnerable to moves in overseas bonds as they are outside the Bank of Japan’s curve control policy aimed at capping benchmark 10-year yields at an upper limit of 0.25%.