JC Ros Mawar recuses herself from another 1MDB suit 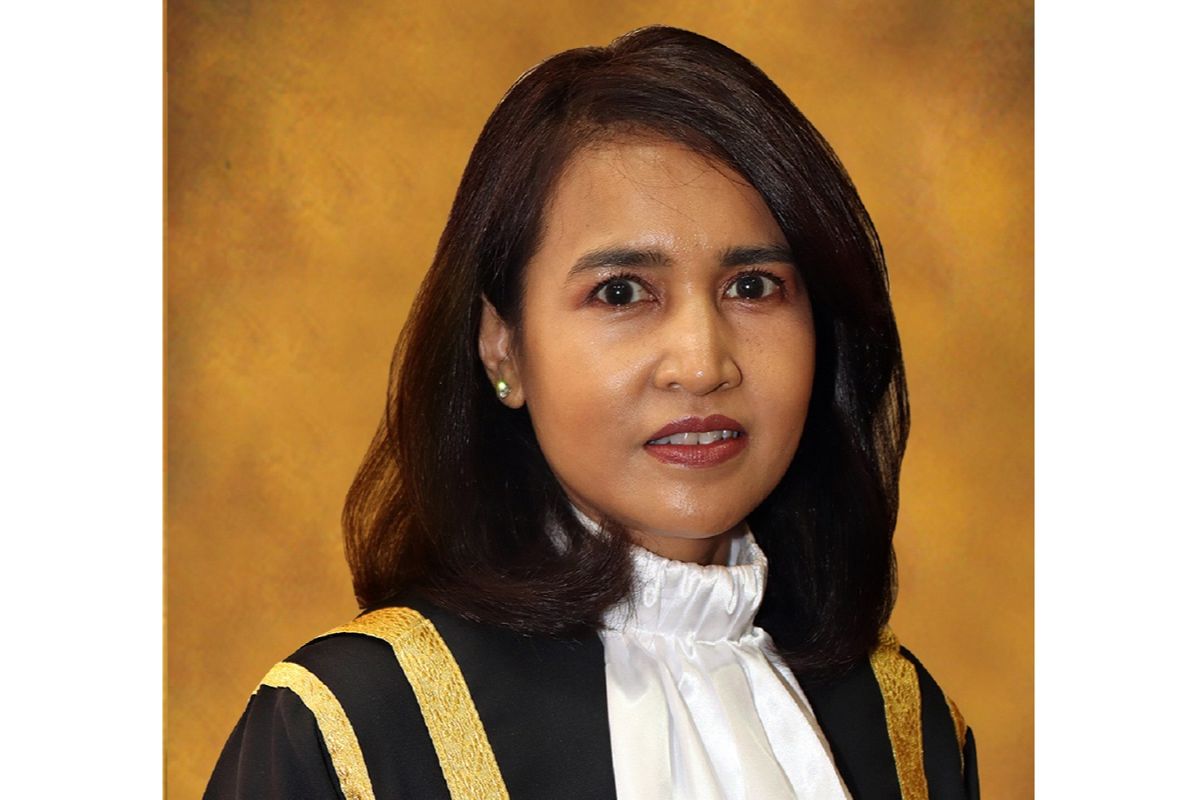 She withdrew from hearing 1MDB's suit against PetroSaudi International Ltd (PSI), PSI chief executive officer Tarek Obaid, Deutsche Bank and JP Morgan, when it was called up for case management, on the grounds that she may be privy to matters pertaining to 1MDB when she was previously attached to the Securities Commission Malaysia's (SC) prosecution division.

Roz Mawar was supposed to take over the case from judge Quay Chew Soon, as he has been transferred to the Penang High Court.

The suit follows the fraudulent transfer of at least US$1.83 billion from 1MDB to PetroSaudi and Tarek on the pretext that 1MDB was purchasing equity stakes in energy projects that PSI had allegedly secured in its venture overseas. However, these projects did not exist.

The suit is part of six suits seeking over US$23 billion filed by 1MDB in May last year, against various individuals and companies that it alleged were involved in the siphoning of funds from the investment fund in a financial scandal that spanned several countries.

Besides this suit, Tarek as well as the two PetroSaudi companies are also facing criminal charges for alleged money laundering under the Anti-Money Laundering, Anti-Terrorism Financing and Proceeds of Unlawful Activities Act, at the High Court.

However, one of SRC’s suits against property tycoon Tan Sri Lim Soon Peng was settled earlier this month without any admission of liability or guilt.

Read also:
1MDB vs Irwan Serigar and Arul Kanda suit to get another judge
New judge to be appointed in 1MDB's US$1.83b suit against PetroSaudi, Tarek Obaid
Money in escrow account 'clean monies', not linked to 1MDB, court heard