Court
From The Edge

‘Jepak did not furnish details of solar project’ 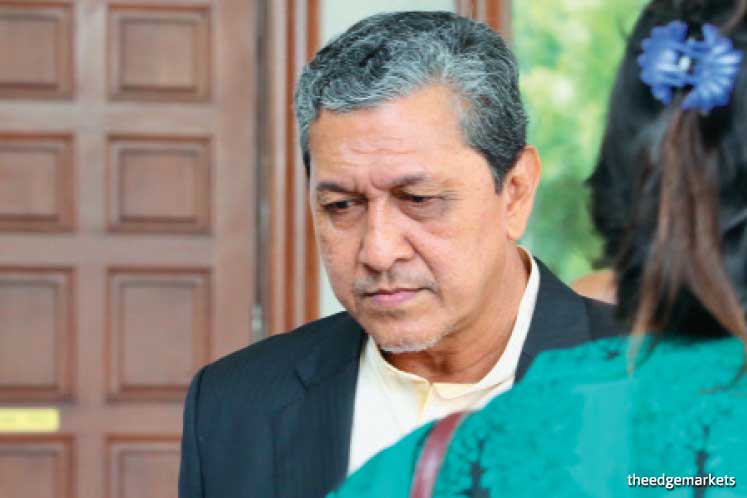 KUALA LUMPUR: A former education ministry official told the Datin Seri Rosmah Mansor graft trial that Jepak Holdings Sdn Bhd was required to give feedback on its proposal to implement a solar hybrid project for rural schools in Sarawak.

Kamaruddin Abdullah (pic), 61, who served as the ministry’s asset management division secretary, said a letter of intent dated Aug 29, 2016 was issued to Jepak where the company was required to furnish detailed financial and technical requirements to the ministry within seven days, if it wanted to engage in direct negotiations about the project.

“In a letter by Jepak Holdings to the ministry on Sept 1, 2016, it said it was prepared to meet to discuss over the project. However, I found that Jepak did not submit the detailed proposal, its finance and technical plan, to the ministry,” Kamaruddin told the High Court.

The witness, who is the 11th called by the prosecution, said the then outgoing education ministry secretary-general Tan Sri Madinah Mohamad had drafted a letter dated Sept 2, 2016 to the finance ministry, seeking approval for Jepak to take over the maintenance of the diesel generator sets, costing RM261.7 million, in Sarawak schools.

The letter also sought an additional allocation of RM461.7 million for 2017 and for the issuance of the letter of acceptance with regard to the RM1.25 billion solar hybrid project.