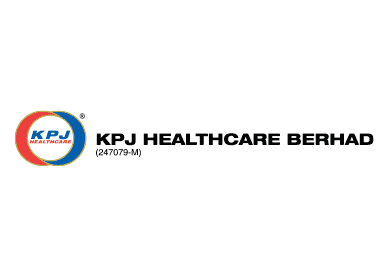 “The increase is due to the improved performance from the existing hospitals and newly open hospitals in the group which are currently in the middle of their gestation period i.e. KPJ Bandar Baru Klang and PT Khasanah Putera Jakarta Medica,” said the company in a statement today.

KPJ added that its Malaysia segment, Indonesia segment and its aged care facility segment had all posted higher revenue for the cumulative period.

Going forward, KPJ said it is confident to achieve better performance in its current financial year, based on positive economic prospects and increasing demand for healthcare.

“Continued public awareness about the importance of healthcare will further support the group’s core strategy in increasing and enhancing the capacity and improve service delivery for our patients within the network of KPJ hospitals,” it said.