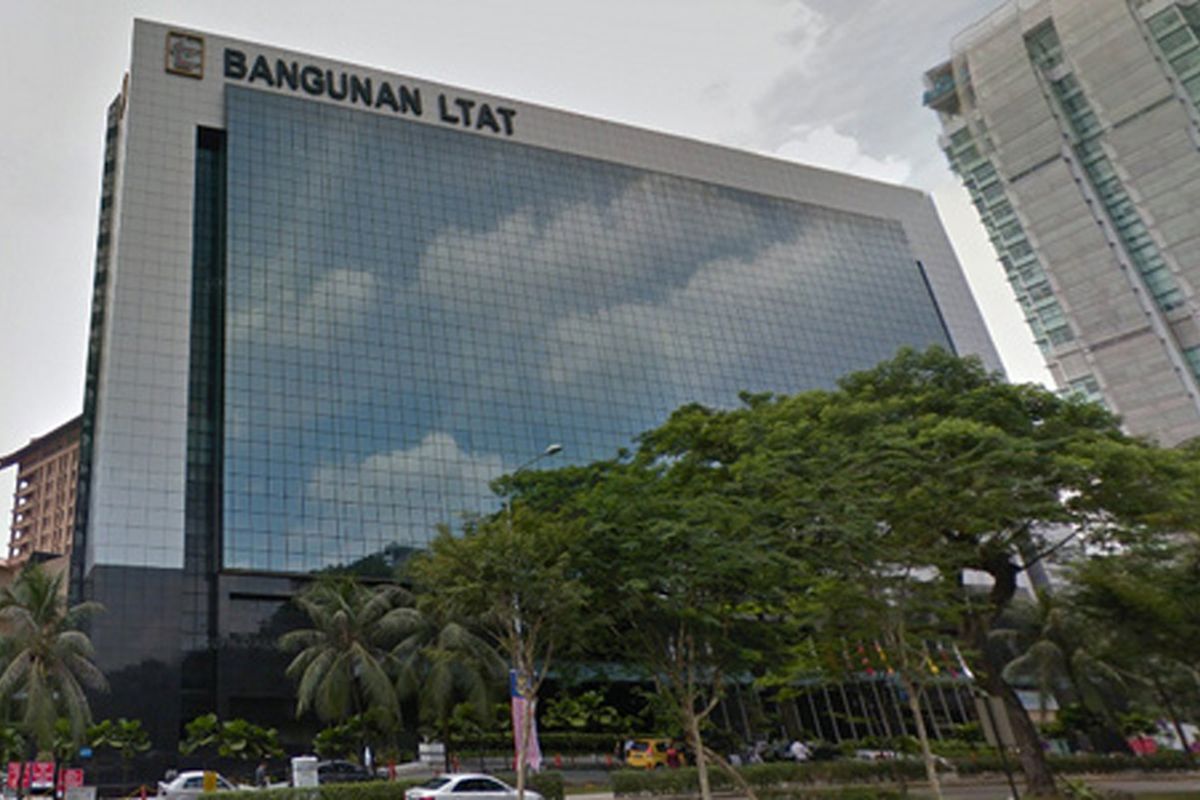 Currently, LTAT’s flagship Boustead Holdings Bhd is the largest stakeholder of BNS, controlling a 68.85% stake, according to the latest annual report.

The other shareholders of BNS are Boustead Heavy Industries Corporation Bhd (BHIC), which holds 20.77%, and LTAT 10.38%. On top of that, the Ministry of Finance holds a golden share in BNS.

Muez revealed the proposal when PAC chairman Wong Kah Woh asked the ministry to explain in detail the restructuring plan of BNS.

“This suggestion has not been approved by the Cabinet yet. Probably this is the last resort that we can complete the ship. LTAT will be the anchor [and] it will take over BNS.

Such a move will help ring fence the loans or funds that are granted for the LCS project.

The Mindef secretary general acknowledged that BNS is facing financial problems; however, he believes that BNS is capable of building the ships.

"We want to protect the existing 112,000 LTAT contributors, we need to make sure that BNS is separated from the problems, and that's why we have 'ring-fencing'.

“We have to make sure that financial problems do not affect [LTAT] contributors,” Muez told the committee when called to testify.

According to Muez, one of the reasons that the LCS project is continuing is because the country needs the ships for defence purposes. The second reason, he said, is to protect the interest of the LTAT members, noting that the termination of the project will have a great impact on the army fund.

"BNS will build the ships, and at the same time, we want to make sure that whatever happens with BNS does not impact LTAT [in the future]. That's our plan," he explained.

The LCS project worth RM9 billion was awarded to BNS in December 2011 through direct negotiations. The PAC report revealed last week that not a single ship had been completed despite the government already spending RM6 billion on the project.

The Royal Malaysian Navy’s former chief Tan Sri Abdul Aziz Jaafar also said “something is gravely wrong" with the decision of Mindef and BNS to ignore the navy’s views on combat ships. The maritime force's views as end users of the vessels were not taken into account, which led to the original Sigma design chosen by the Navy being changed to the Gowind design on July 11, 2011, following a suggestion by BNS to the defence minister on July 8, 2011.

The PAC also found out that the terms of the LCS contract were not favourable to the government, with payments based on progress of activities or delivery of items, as opposed to actual progress of the project.

Separately, LTAT chief executive officer Datuk Ahmad Nazim Abd Rahman said that of the RM9 billion paid by the government to build six LCS, RM6.1 billion was used to buy equipment on a "bulk order" basis. In a Facebook post on Wednesday (Aug 10), he said these "bulk order" purchases were done to ensure cost savings in building the LCS, which had to be done concurrently.

Nazim explained the LCS project was halted in 2019 due to various reasons, and the Cabinet decided to resume the project in April this year, based on the cheapest option.

Furthermore, he said, the government was weighing three options, including a plan to restructure BNS, and these options were examined by various levels of the government, including Cabinet committee members.