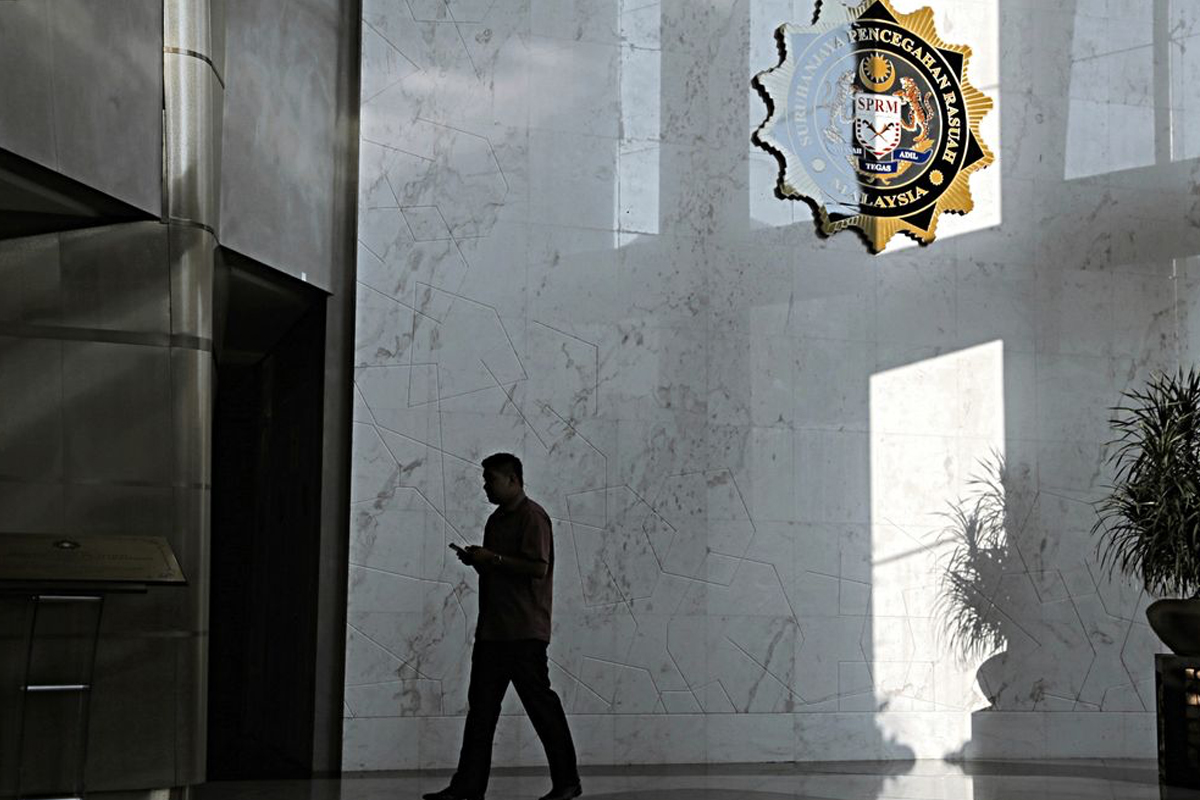 GEORGE TOWN (Sept 29): The Malaysian Anti-Corruption Commission (MACC) busted a cartel in the Shah Alam City Council (MBSA) that is believed to have been monopolising project tenders in the local authority following a raid last Sunday.

MACC Chief Commissioner Tan Sri Azam Baki said so far nine individuals, including several MBSA staff and a senior officer, have been involved in the investigation.

"Nine people were arrested and the MACC is still investigating. One of the findings we got was that the senior officer received valuables worth tens of thousands of ringgit, we are investigating how corruption occurred and how a company controlled 30 other companies to get projects in MBSA," he told reporters here on Thursday.

Last Sunday, the MACC arrested three individuals, namely two MBSA officials and a contractor believed to be in connection with a state government project.

Azam added that the MACC is also expected to complete the investigation into the case of false claims and embezzlement of the Employment Recruitment Incentives Programme (Penjana Kerja) involving RM100 million within a month.

"This case has nothing to do with politics, it is like daylight robbery where a group of individuals saw an opportunity (to take advantage) of the government's generosity to help those affected by the Covid-19 pandemic," he said.

MACC had earlier undertaken a large-scale operation with the Social Security Organisation (Socso) to investigate the issue of false claims and the embezzlement of Penjana Kerja funds in several States across the country.

The operation was a follow-up to information obtained following monitoring and intelligence by the MACC in collaboration with Socso which found that there were employers who submitted false claims and misappropriated the programme's funds.