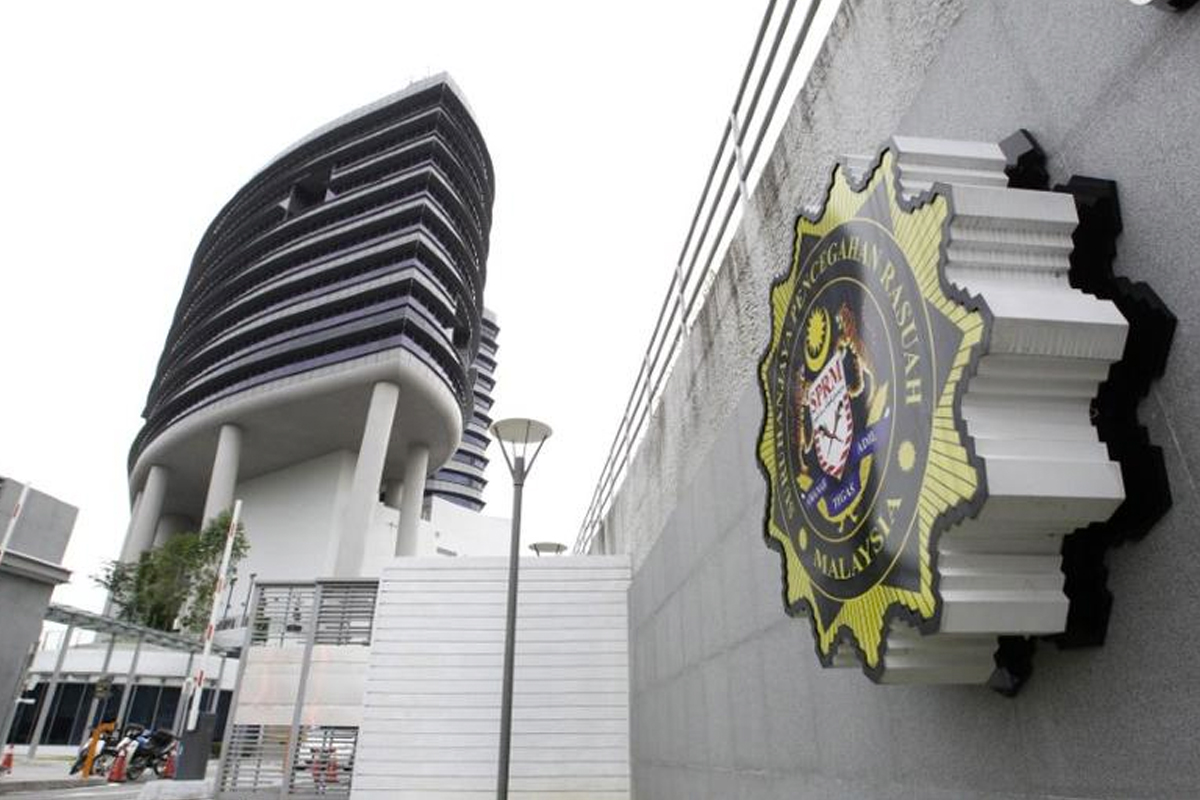 "In this case, to me, we (MACC) have completed the investigation paper and it is with MACC...awaiting further instruction from AGC.

"As I have mentioned before, so far I am also unable to announce any instructions from AGC. For the time being, I reserve my comments in the investigation and decline to comment further,” he said during a dialogue session in the MACC Cakna programme with Northern Zone Media here on Thursday.

On Aug 21, Attorney General Tan Sri Idrus Harun was reported as saying the investigation paper involving Mohd Nazlan was not with the AGC.

Earlier, MACC was reported to have opened an investigation paper on Mohd Nazlan following a police report denying the allegation made by blogger Raja Petra Kamarudin on allegations of a sum of money from an undetermined source in his account.

Meanwhile, Azam said six more individuals including company directors, organisation chairman, and secretary are expected to be charged in court over the misappropriation of funds belonging to the Malaysian Indian Transformation Unit (MITRA).

He said the investigations into the case have been completed and to date, 33 investigation papers have been opened with eight individuals being charged in court over the case.

“For those who have not been charged, we expect the AGC would agree to charge six more individuals.

He said although there is no law or policy to force the agency to screen candidates for GE15, they will try to help political parties do so.

"I believe other departments are also conducting the screening required by political parties. So, in the MACC case, we are ready to conduct an investigation in terms of corruption, if necessary," he said.