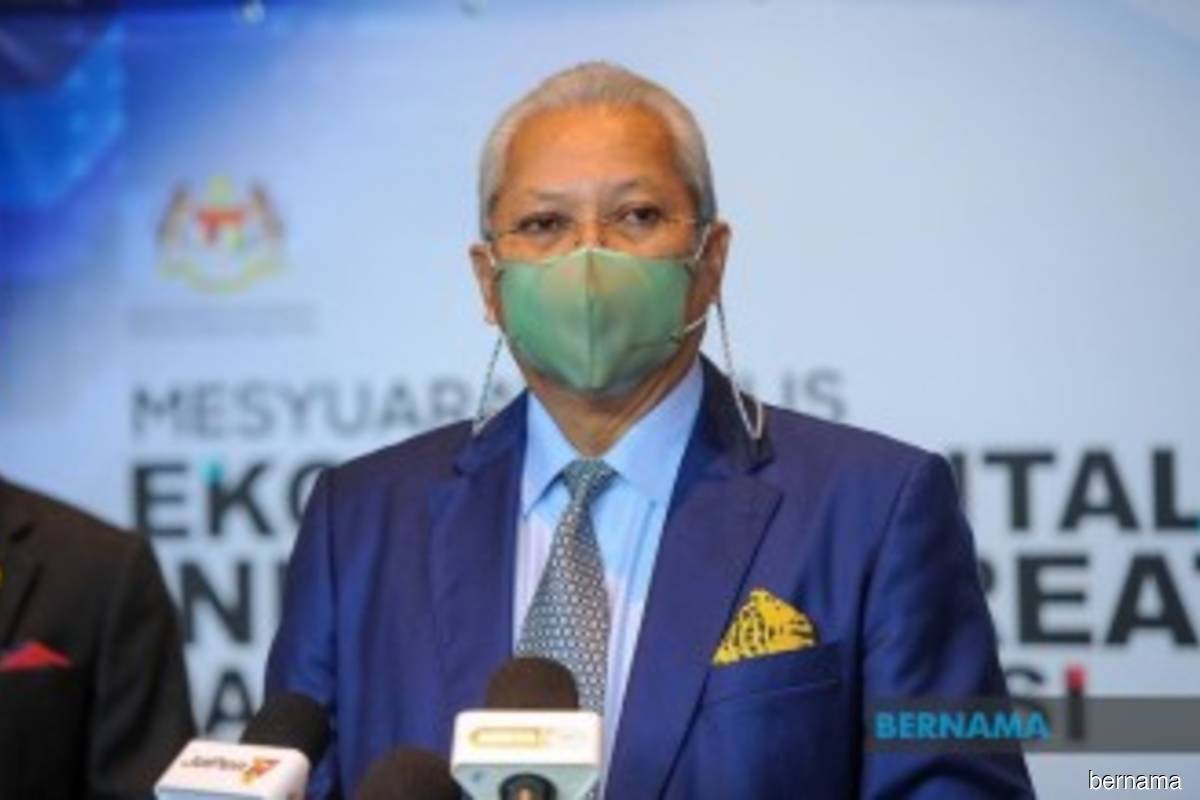 JAKARTA (Aug 19): Malaysia and Indonesia have agreed to enhance cooperation and partnership in cybersecurity and telecommunications for mutual benefit.

In fact, leaders and relevant agencies from the two counties would also strengthen cybersecurity management and develop closer relationships in international forums, such as at the International Telecommunication Union (ITU).

Communications and Multimedia Minister Tan Sri Annuar Musa said national security should be given priority amid rapid technological advancement and for various reasons which include commercial interests and freedom of expression.

“There are things that we acknowledge, but the issue of national security is something that must be given priority,” he said at a joint press conference with his Indonesian counterpart Johnny Gerard Plate.

On ITU, Annuar said both Malaysia and Indonesia, which intend to bid for seats in the ITU Council for Region E — Asia dan Australasia, will support each other at the conference scheduled to be held at the end of September.

Established in 1865, ITU is the United Nations' specialised agency for matters related to information and communication technologies, and is responsible for facilitating international connections in communication networks.

Meanwhile, Annuar said he and Johnny had discussed various issues during their meeting earlier, including the political will and commitment to strengthening the cybersecurity legal framework, as well as telecommunication issues and over-the-top (OTT) services.

“For Malaysia and Indonesia, I hope more can be done together for us to forge greater consensus at the Asean level,” he said.

This was Annuar and Johnny’s third meeting in the past six months, with the last meeting taking place in Singapore.

Annuar is on a three-day working visit to Indonesia, which began on Thursday (Aug 18). He was accompanied by Charge d'Affaires of the Malaysian Embassy in Indonesia Adlan Mohd Shaffieq; and interim chairman of the Malaysian Communication and Multimedia Commission Tan Sri Mohamad Salim Fateh.