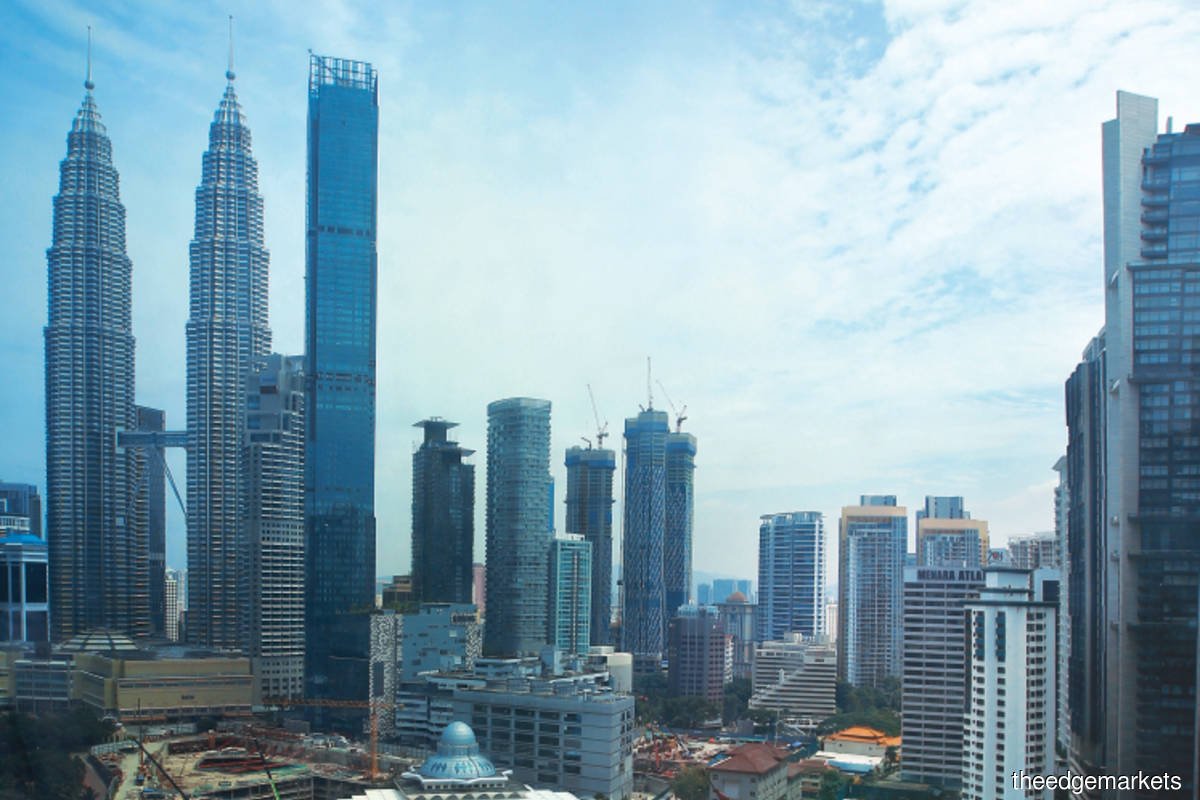 In a report on Thursday (June 23), the firm said that while the government had announced plans to consolidate public finances over the coming months, including a more targeted approach to fuel and food subsidies and a possible reversion back to the goods and services tax (GST) scheme from the current sales and service tax (SST), there are still downside risks to the fiscal forecasts.

“To be sure, the government is likely to prioritise shoring up support ahead of the general election that is due by September 2023, which we nonetheless expect to take place sometime in 2H22 (the second half of 2022),” it said.

Fitch Solutions said it had revised up its forecasts for revenue to total RM256 billion (15.2% of GDP), from RM234 billion (14% of GDP) previously, mainly to account for the boost to revenue collection from higher average oil prices. Its oil and gas team continues to forecast Brent crude prices to average US$100 (about RM440.40)/bbl, which is 49.3% higher than the government’s assumption of US$67/bbl used to formulate Budget 2022.

“While upwardly revised, our forecast has incorporated the marginally lower tax collection from the slightly weaker economic outlook as compared to when we previously analysed Malaysia’s fiscal situation. We have revised our real GDP growth forecast to 5.2% for 2022, compared with 5.6% previously."

Fitch Solutions has also revised up its expenditure forecast for 2022 to RM364 billion (21.7% of GDP), from RM334 billion (21% of GDP) previously, in order to reflect additional spending by the government to maintain fuel and food subsidies amid rising prices in order to maintain the purchasing power of its citizens.

“Malaysia’s government debt burden is not exceptionally high relative to peers at a similar level of economic development, and the government is unlikely to exceed its debt-to-GDP ceiling of 65% in 2022. However, we note that the government’s lack of a concrete medium-term fiscal consolidation plan to bring its budget deficit down to pre-pandemic levels poses downside risk to debt sustainability,” it said.