MCO in Kuantan, several areas in Penang and Perak from Monday 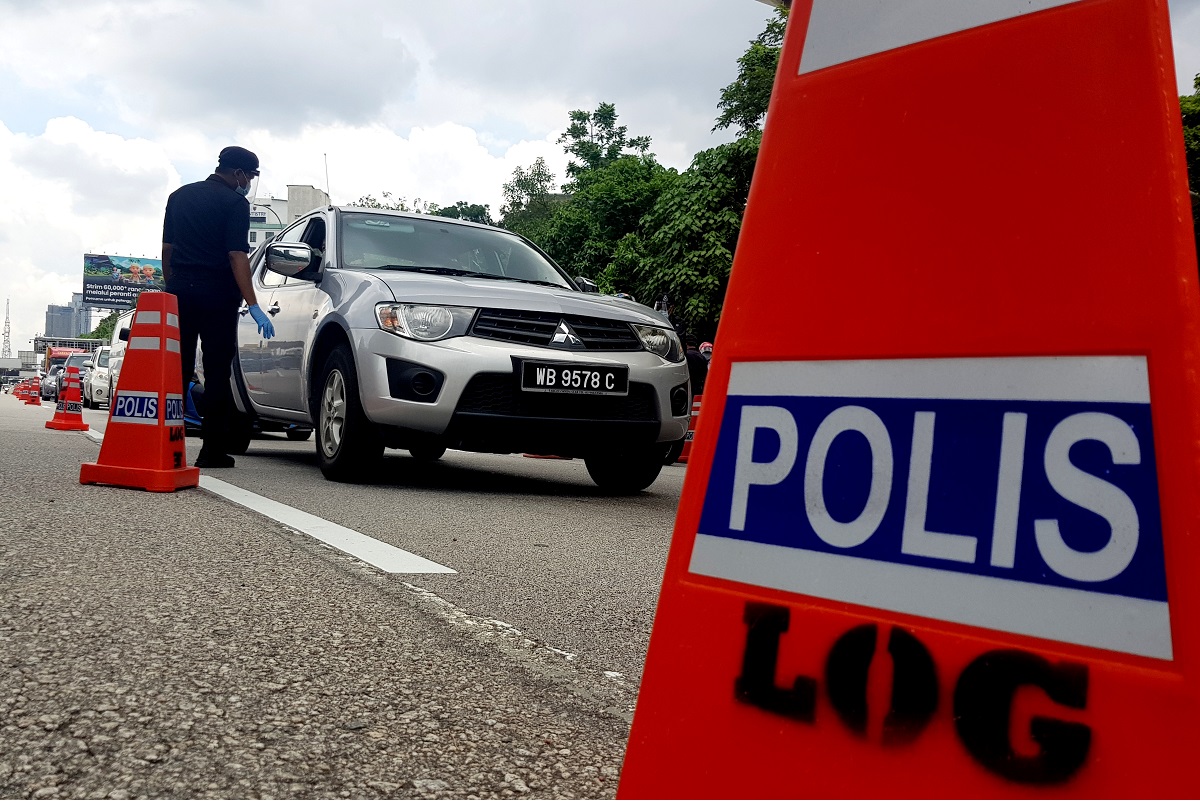 KUALA LUMPUR (May 8): The Kuantan district in Pahang as well as several districts and mukims in Penang and Perak will be placed under the Movement Control Order (MCO) from May 10 until 23.

“Following a risk assessment with various agencies in the MCO Technical Committee and upon the advice of the Health Ministry (MoH), the government agrees to implement the MCO in these areas,” he said in a statement here, today.

He said a total of 1,578 Covid-19 cases have been recorded in Kuantan as of yesterday with a high infectivity rate among the community, in addition to the increase in sporadic cases and 10 active clusters.

Ismail Sabri said currently, there are 14 active clusters in Penang with increasing incident rates in several mukims and districts.

“Following the implementation of the MCO in three districts and three mukims in the state, interstate and interdistrict travels are also prohibited, as well as movements between the three mukims under the MCO,” he said.

Meanwhile, in Perak, he said there was a significant increase in Covid-19 cases in Mukim Hulu Kinta when 176 positive cases were recorded out of 1,185 screenings during the 17th epid week, with a positivity rate of 14.85%.

He said the enforcement of the MCO in the area is to ensure the movement of the people could be controlled so as to prevent the spread of coronavirus to other areas.

At the same time, there was a surge in cases in two institutions in Pengkalan Hulu with a high positivity rate, he added.

“The standard operating procedures (SOP) of the MCO is per what has been announced before. Further information on the SOP can be accessed on the National Security Council (MKN) website at www.mkn.gov.my,” said Ismail Sabri.

“To date, the MoH has conducted 221 screening tests at Kampung Meripoh and Kota Bahagia. Of the total, 11 people tested positive for Covid-19, 22 were negative and 188 others are awaiting results.

“Meanwhile, in several localities in Genting, there has been a significant increase in cases over the past two weeks with 13 positive cases recorded out of 50 people screened,” he said.

He said the MoH has conducted 387 screening tests at Kampung Dambai Inanam, of which 23 samples came back positive.

Ismail Sabri said the MoH reported that the number of positive cases was on the decline, clusters were under control and there were no pending screening results at all localities involved.