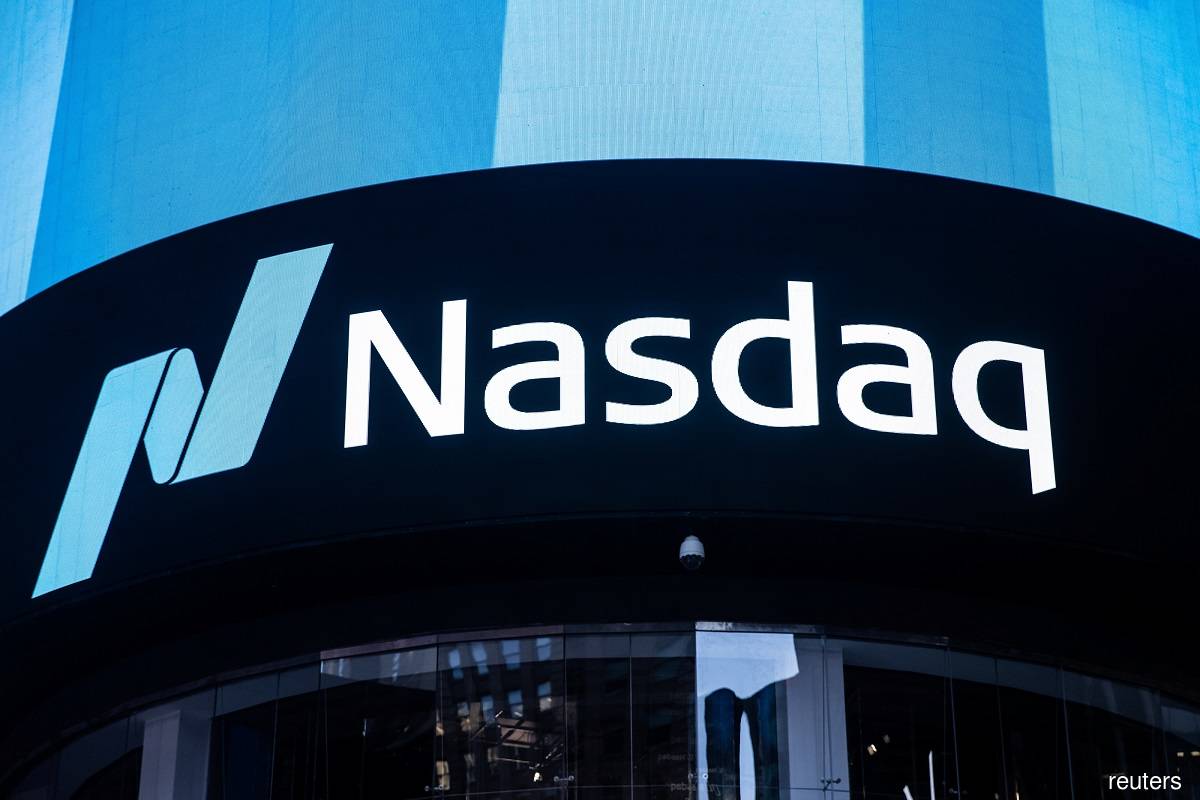 BENGALURU (July 29): US stocks futures gained led by the Nasdaq on Friday as positive forecasts from Apple and Amazon indicated resilience in mega-cap companies in the face of weaker consumer spending, with hopes of a less aggressive monetary policy boosting sentiment.

Apple Inc shares rose 2.4% in premarket trading after the iPhone maker said parts shortages are easing and that demand for iPhones is unceasing despite consumers tightening other spending.

Amazon.com Inc shot up 12.1% after it forecast a jump in third-quarter revenue from bigger fees from its Prime loyalty subscriptions.

Investor worries of bigger interest rate increases began to ease after the US Commerce Department said on Thursday said the American economy unexpectedly contracted for the second straight quarter.

Data later in the day will show consumer spending, which accounts for more than two-thirds of economic activity, likely accelerated 0.9% in June following a 0.2% gain in May.

The so-called core PCE price index, a closely watched metric by the Fed, likely remained unchanged in June at 4.7%.

Toward the end of a power-packed week, all three of Wall Street's main indexes were set for their second straight weekly gain.

Shares of Chevron Corp and Exxon Mobil rose 4.0% and 2.8%, respectively, after the oil majors posted their biggest quarterly earnings on the back of soaring energy prices.