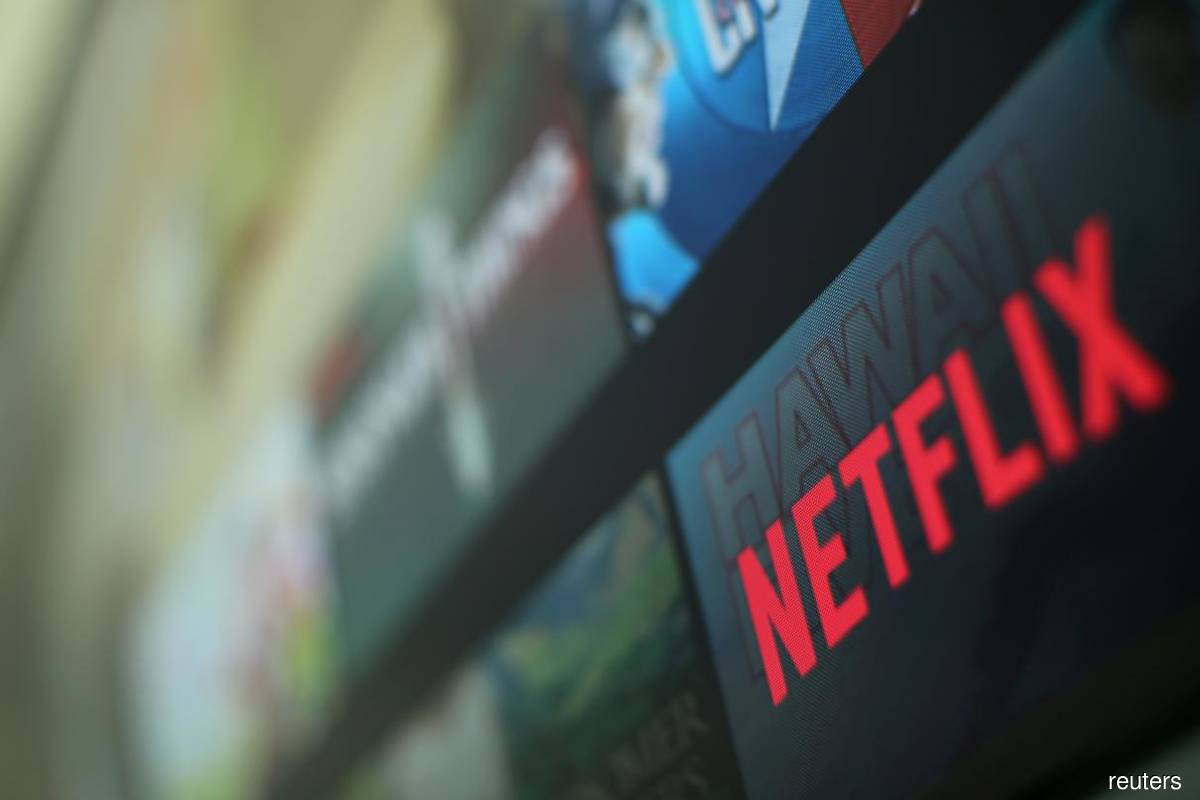 (Sept 27): Netflix Inc is creating its first in-house video games studio in a push to be less reliable on third-party creators and expand its gaming offerings.

The new studio will be based in Helsinki and headed by Marko Lastikka, according to a statement from Netflix on Monday (Sept 26). Lastikka previously spent more than five years at Zynga Inc, where he worked on FarmVille 3, and before that was the co-founder and executive producer at Electronic Arts Inc’s Tracktwenty studio in Helsinki, according to his LinkedIn page.

“This is another step in our vision to build a world-class games studio that will bring a variety of delightful and deeply engaging original games — with no ads and no in-app purchases — to our hundreds of millions of members around the world,” Amir Rahimi, the vice-president of games studios at Neflix, said in the statement.

The new games studio will be Netflix’s fourth overall, after the company acquired another Helsinki-based studio, Next Games, and Boss Fight Entertainment earlier this year. Netflix brought on Night School Studio in September 2021.

Netflix currently has 31 mobile games in its catalogue, which are free of ads and in-app purchases, but only available to subscribers. The company plans to have 50 games available by year end. That includes Next Games-developed Stranger Things: Puzzle Games, which is based on the platform’s hit show and will soon be exclusive to Netflix.

Netflix embarked on its push into video games in 2021 as a way to diversity its streaming offerings as growth stagnates. But just over a year later, fewer than 1% of Netflix’s 221 million users played games on the platform, CNBC reported last month, citing an analysis by Apptopia. The rush to bolster the gaming division comes after the company lost 970,000 subscribers in the second quarter.

The new studio doesn’t yet have a timeline for production. “It’s still early days, and we have much more work to do to deliver a great games experience on Netflix,” Rahimi said. “These four studios, each with different strengths and focus areas, will develop games that will suit the diverse tastes of our members.”