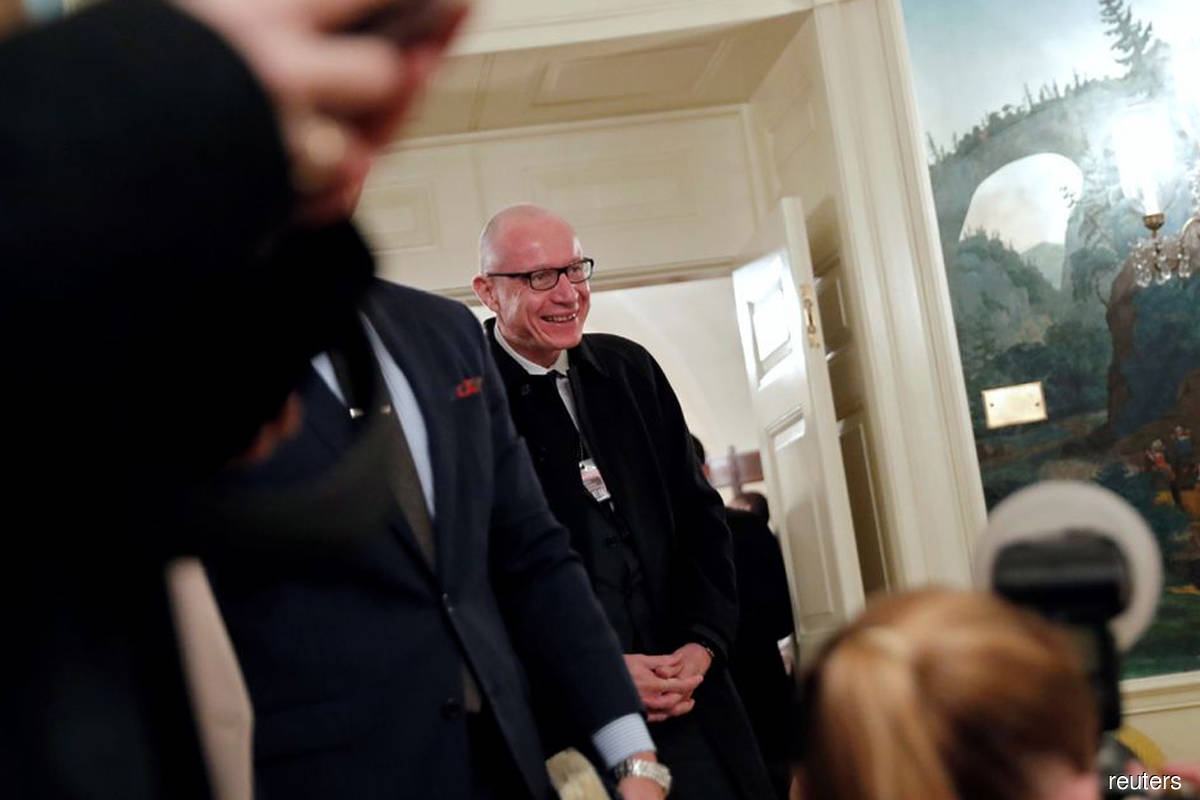 SYDNEY (Oct 22): A campaign by the Australian arm of Rupert Murdoch's News Corp to commit the country to stronger action against climate change was driven by local editors inspired by the U.N. COP26 climate summit, the company's global CEO said on Friday.

Fronting an Australian Senate inquiry, Robert Thomson described the editorial campaign, led by 16-page newspaper wraparounds calling for a commitment to net-zero carbon emissions by 2050, as an "evolution" of long-held views at a company that has been accused of giving voice to climate skeptics.

"Glasgow's a time to concentrate minds and thinking, and that's what our local editors have done in Australia, not dictated by me or anyone else," Thomson said via videolink from New York, referring to the summit which starts Oct. 31.

He added that he first learned about the campaign when he read an unsourced article about it in a rival newspaper, which he labelled "somewhat accurate, somewhat inaccurate". Asked about Murdoch's view of the campaign, he said, "I doubt he's seen the 16 pages."

Thomson's account may address speculation about the campaign which some commentators - and Senate committee members on Friday - have described as an abrupt change of editorial stance from the influential organisation following years of criticism of its climate coverage.

After some presenters at News and Fox News, which is owned by Murdoch-controlled Fox Corp, questioned the role of global warming in Australian bushfires in 2019 and 2020, Murdoch's son James quit the News Corp board citing editorial differences.

Members of the government of Australia, one of the world's largest emitters of greenhouse gases per capita, have meanwhile called for a policy which would commit the country to net-zero emissions by 2050, angering regional lawmakers who say such a measure would disadvantage farmers.

Prime Minister Scott Morrison had deferred saying whether he would attend Glasgow until Oct. 15, a few days after the campaign in News Corp's metro tabloids began.

Thomson told the Senate inquiry he met Morrison in New York in September and discussed the upcoming Glasgow event, among other issues, briefly over "after-dinner drinks".