Nissan cut planned output in October and November by 30% — Nikkei 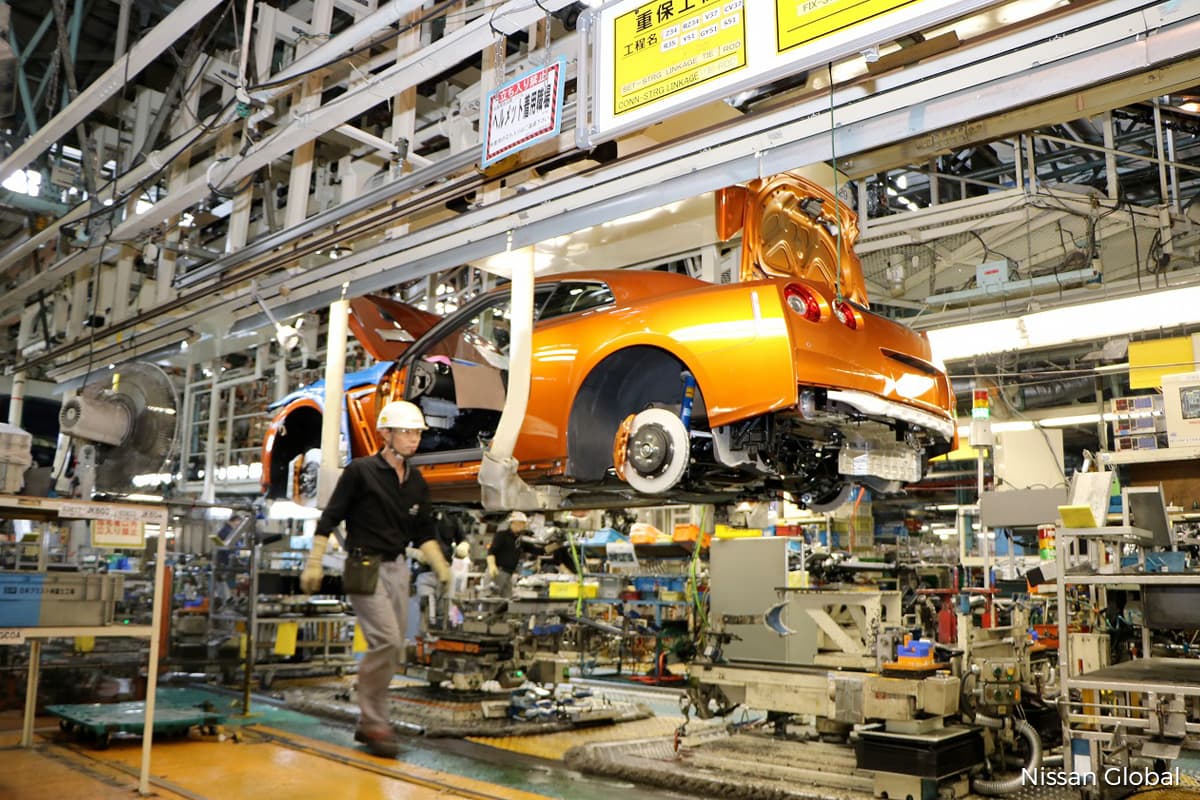 TOKYO (Oct 22): Nissan is slashing its planned global production for October and November by 30%, as it struggles with a shortage of semiconductors caused by the COVID-19 pandemic, the Nikkei business daily reported.

The Japanese carmaker has informed suppliers that it will build a total of 583,000 cars during the two-month period, the Nikkei said, without saying where it obtained the information.

"We acknowledge that the semiconductor supply shortage is still in a difficult situation," a spokesperson from Nissan said, although she declined to comment on the reduction reported by the newspaper. The company will give an update when it release its latest earnings results next month, she added.

Like other carmakers, Nissan has been forced to curtail production despite a rebound in demand in key auto markets, including China and the United States. The pandemic has both squeezed output at component suppliers and stoked demand for electronic devices that has intensified competition for chips.

Toyota Motor Corp, the world's biggest car manufacturer, this month announced a 15% cut in November output, following reduced global production in September and October, due to a slowdown at component plants in Malaysia and Vietnam.