Oil claws back some losses but strong US dollar caps gains 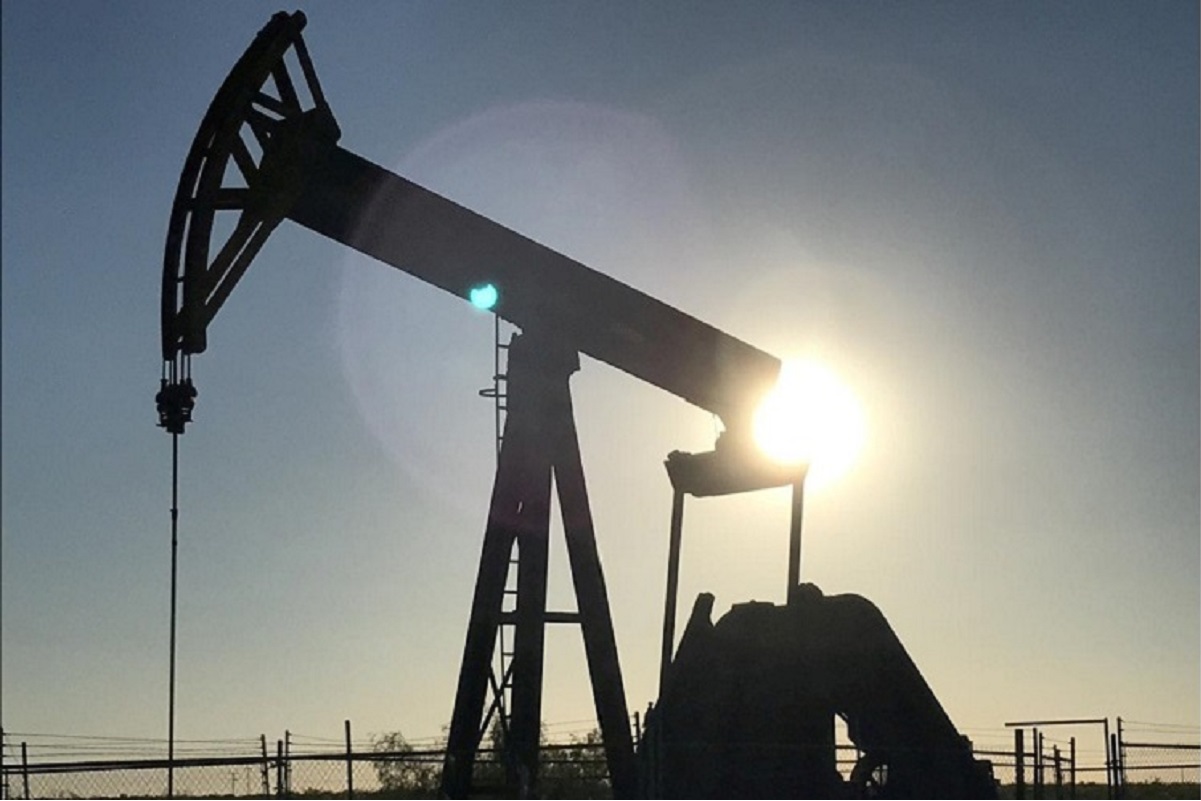 Analysts said crude should find some support as Russia reinforces troops for the war on Ukraine and European Union sanctions on Russian oil are set to take effect in December.

"This is really the big question mark for oil in forecasting the next few quarters — how do weaker demand projections weigh up against EU sanctions," said Commonwealth Bank analyst Vivek Dhar who had expected Brent to head back toward US$100 a barrel in the fourth quarter.

"It's still going to be challenging for the market to find that oil to replace Russian supply," Dhar said.

With prices plunging, attention will turn to what the Organization of the Petroleum Exporting Countries and allies led by Russia, together called OPEC+, may do when they meet on Oct 5, after agreeing to cut output modestly at their last meeting.

"The sell-off could see OPEC intervene again," ANZ Research analysts said in a note, pointing to remarks by Nigeria's oil minister, Timipre Sylva, saying OPEC would consider output cuts as current prices were hurting the budgets of some members.

But given that OPEC+ is producing well below its targeted output, any announced cut is unlikely to have much, if any, impact on actual supply.

"I don't think it's going to be the game changer," Dhar said.

Data last week showed OPEC+ fell short of its output target by 3.58 million barrels per day in August, a bigger shortfall than in the previous month.