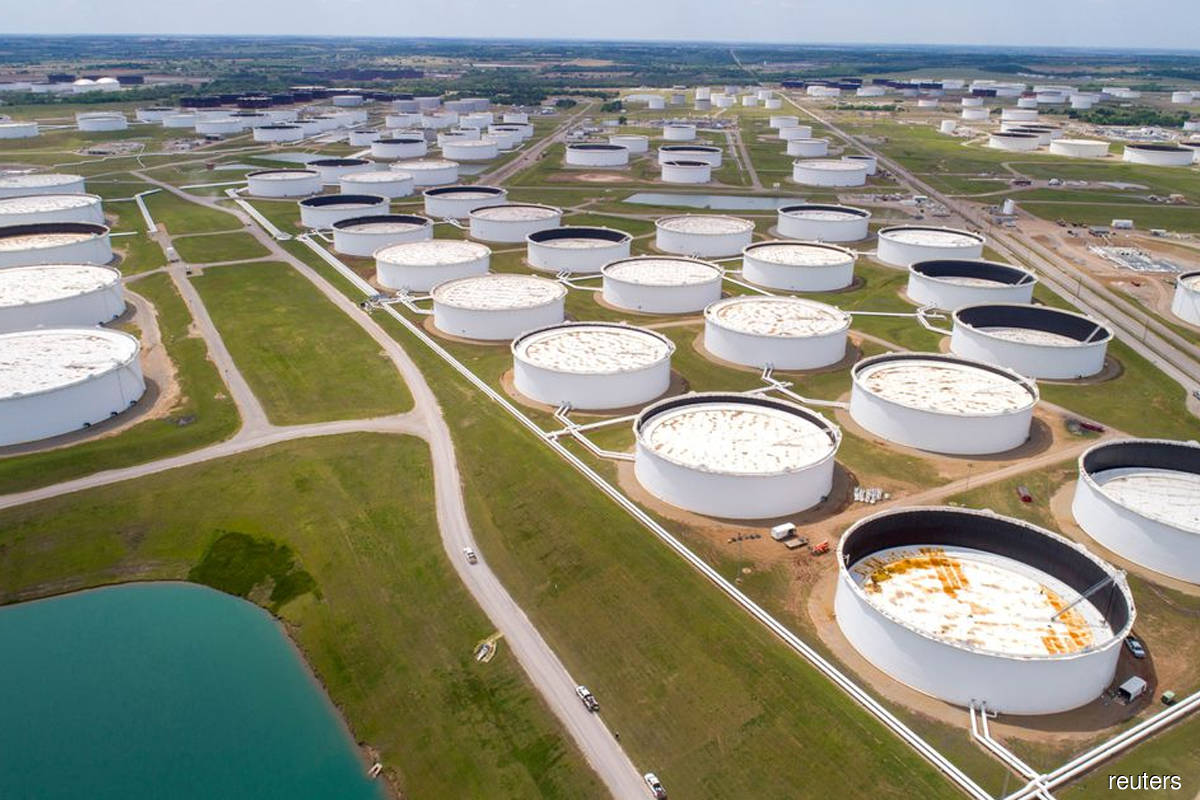 SINGAPORE (Dec 7): Oil prices edged up on Tuesday after a near 5% rebound the day before as concerns about the impact of the Omicron variant on global fuel demand eased while Iran nuclear talks hit roadblocks, delaying the return of Iranian crude supplies.

Oil prices were pummelled last week over concerns that vaccines might be less effective against the new coronavirus variant Omicron, sparking fears that governments may re-impose restrictions to curb its spread and hit global growth and oil demand.

However, a South African health official reported over the weekend that Omicron cases there had only shown mild symptoms. Also, the top U.S. infectious disease official, Anthony Fauci, has told CNN "it does not look like there's a great degree of severity" so far.

"This lowers the probability of the worst case scenario that the oil markets have been pricing in over the past couple of weeks," ANZ analysts said in a note.

In another sign of confidence in oil demand, the world's top exporter Saudi Arabia raised monthly crude prices on Sunday. This comes after the Organization of the Petroleum Exporting Countries and their allies, a group known as OPEC+, agreed to continue raising output by 400,000 barrels per day in January despite the release of U.S. strategic petroleum reserves.

A delay in the return of Iranian oil also supported prices. Indirect U.S.-Iran nuclear talks have hit roadblocks. Germany urged Iran on Monday to present realistic proposals in talks over its nuclear programme.

"While negotiations could still find success when they recommence later this week, markets may need to consider a more prolonged delay to Iranian oil exports," Commonwealth Bank of Australia's commodity analyst Vivek Dhar said in a note.

Meanwhile, Iraq has also expressed optimism over demand and higher prices while global oil and gas executives warned of underinvestment and the need for fossil fuels despite a push for cleaner energy.

"It appears the major oil price selloff is over as the mid-$60s has provided strong support and has been accompanied with a steady reminder that the oil market will remain vulnerable to some shortfalls over the next couple of years," OANDA analyst Edward Moya said in a note.