Oil falls to US$74 on risk-averse mood, US Gulf output 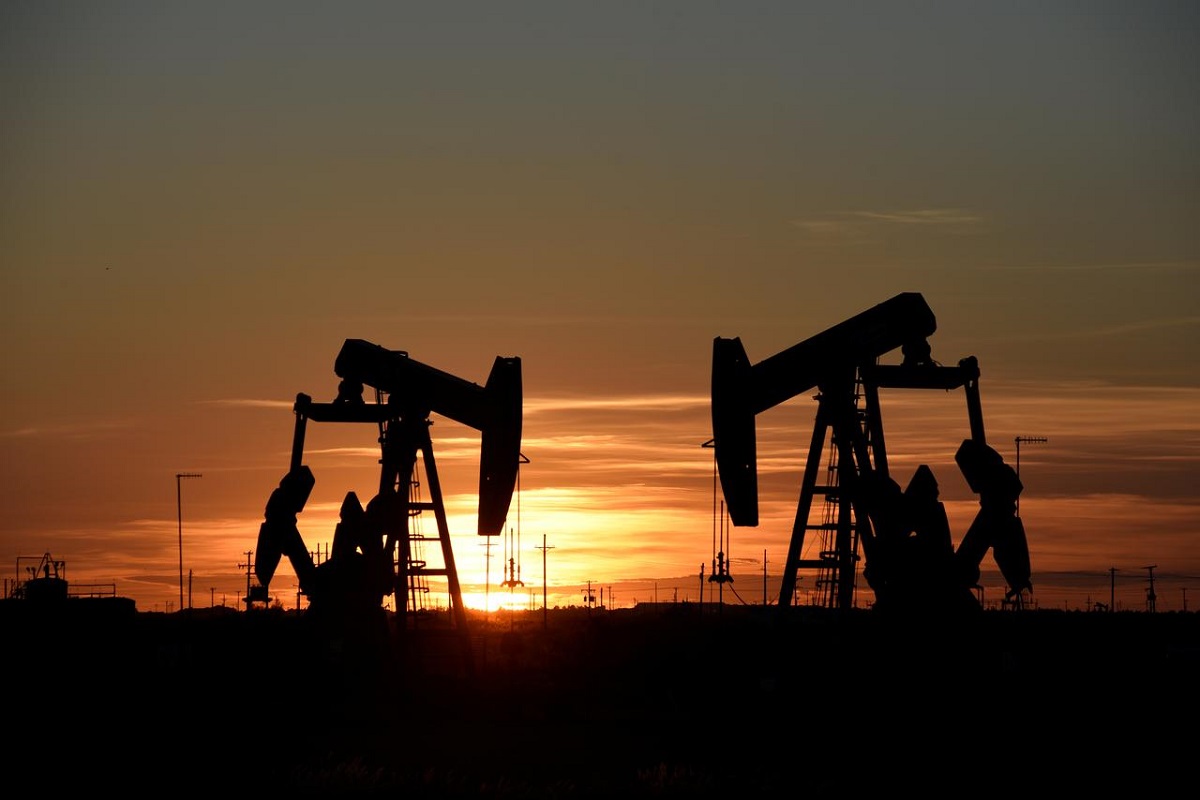 LONDON (Sept 20): Oil dropped more than US$1 a barrel to around US$74 on Monday as rising risk aversion weighed on stock markets and boosted the US dollar, while more US Gulf oil output came back online in the wake of two hurricanes.

The US dollar, seen as a safe haven, rose as worries about Chinese property developer Evergrande's solvency spooked equity markets and as investors braced for the Federal Reserve to take another step towards tapering this week.

"Far East stock markets and the strong dollar are affecting oil," said Tamas Varga of oil broker PVM. "Nonetheless, unless all hell breaks loose, the positive sentiment ought to prevail."

A stronger dollar makes US dollar-priced oil more expensive for holders of other currencies and generally reflects higher risk aversion, which tends to weigh on oil prices.

Brent has gained 43% this year, supported by supply cuts by the Organization of the Petroleum Exporting Countries and allies and some recovery in demand after last year's pandemic-induced collapse.

Oil had gained additional support from supply shutdowns in the US Gulf of Mexico due to the two recent hurricanes, but as of Friday producing companies had just 23% of crude production offline, or 422,078 barrels per day.

"US production in the Gulf of Mexico, which had been shut down as a result of the hurricane, is gradually returning to the market," said Carsten Fritsch, an analyst at Commerzbank.

A rise in the US rig count, an early indicator of future output, to its highest since April 2020 also kept a lid on prices.