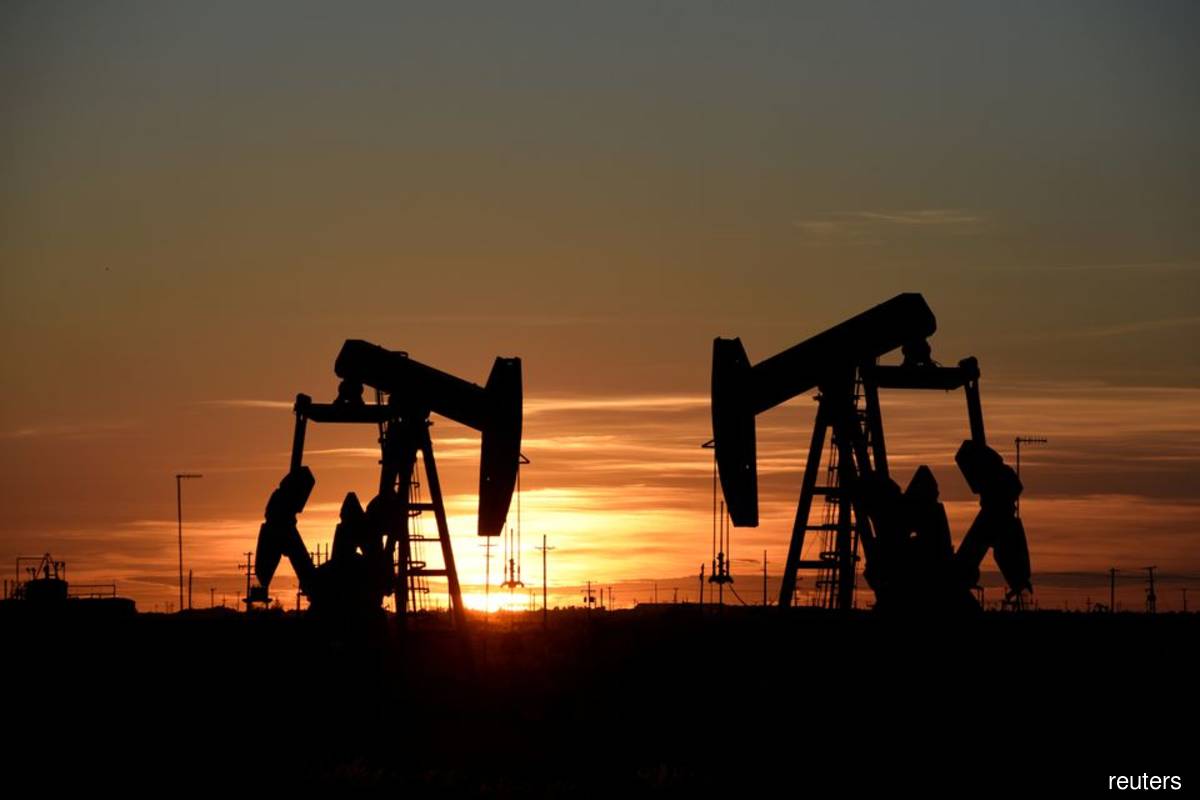 NEW YORK (Sept 28): Oil prices rose over 2% on Tuesday (Sept 27) from nine-month lows a day earlier, supported by supply curbs in the US Gulf of Mexico ahead of Hurricane Ian and an easing in the US dollar from its strongest level in two decades.

Prices also drew support from analyst expectations of possible supply cuts from the Organization of the Petroleum Exporting Countries and allies (OPEC+), which is to meet to set policy on Oct 5.

US offshore oil producers said they were keeping an eye on Hurricane Ian's track as the powerful storm shut in about 11% of oil production in the US Gulf of Mexico as it barrelled toward Florida.

The outages may only provide a momentary reprieve for oil prices, said Bob Yawger of Mizuho in New York.

"The barrels will come back pretty soon, I would imagine," Yawger said, adding that there is a small chance the storm would change paths and force more shut-ins.

After shutting some its offshore crude production, BP Plc said the storm didn't pose a threat to its Gulf of Mexico assets and it was redeploying workers to oil platforms.

Crude prices had soared after Russia invaded Ukraine in February, with Brent in March coming close to its all-time high of US$147. Recently, worries about recession, high interest rates and US dollar strength have weighed.

"Oil is currently under the influence of financial forces," said Tamas Varga of oil broker PVM.

The US dollar, which eased from a 20-year high, also helped support oil. A strong US dollar makes crude more expensive for buyers using other currencies.

The oil price drop in recent months has raised speculation that OPEC+ could intervene. Iraq's oil minister on Monday said the group was monitoring prices and did not want a sharp increase or a collapse.

"Only a production cut by OPEC+ can break the negative momentum in the short run," said Giovanni Staunovo and Wayne Gordon of Swiss bank UBS.

US crude oil in storage rose by about 4.2 million barrels for the week ended Sept 23, according to market sources citing American Petroleum Institute figures on Tuesday.

Gasoline inventories fell by about 1 million barrels, while distillate stocks rose by about 438,000 barrels, according to the sources, who spoke on condition of anonymity.

The report comes ahead of official Energy Information Administration data on Wednesday.