OPEC+ agrees to go ahead with oil output rise, as US pressure trumps virus scare 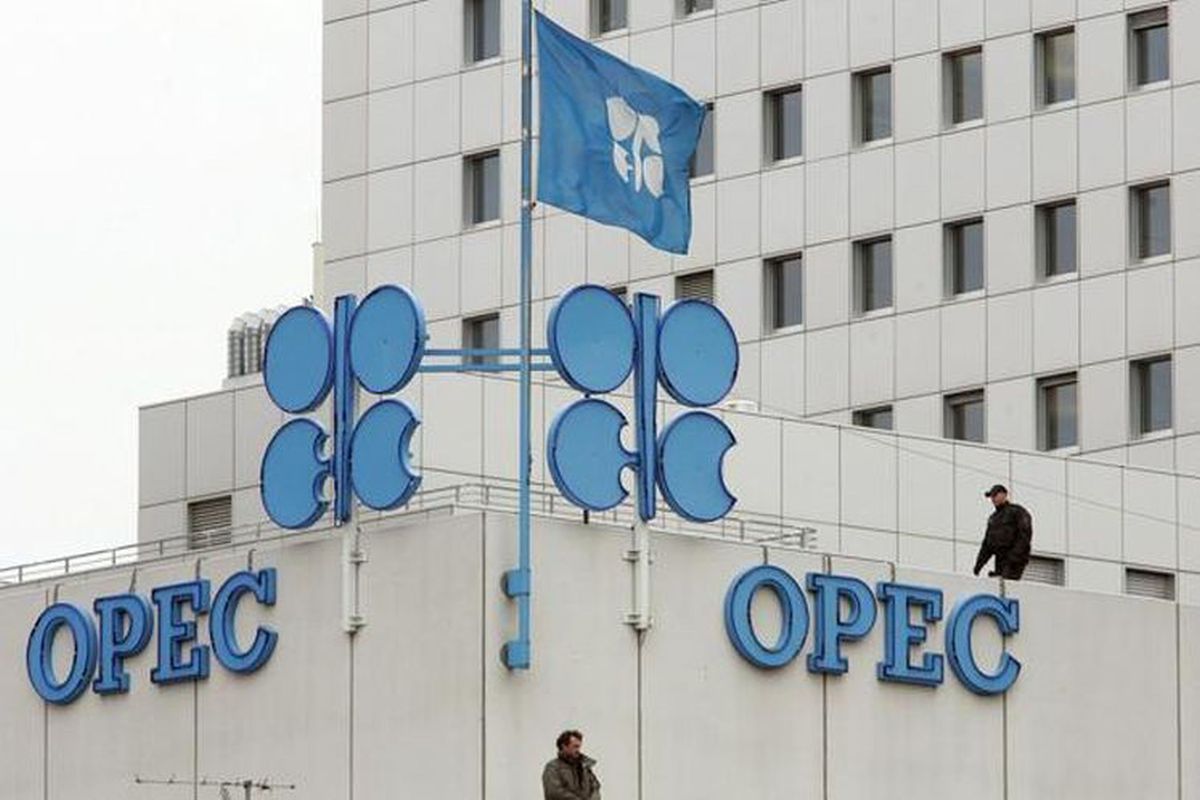 LONDON (Dec 2): OPEC and its allies agreed on Thursday to stick to their existing policy of monthly oil output increases despite fears that a US release from crude reserves and the new Omicron coronavirus variant would lead to a fresh oil price rout.

Benchmark Brent crude fell more than US$1 after the deal was reported, before recovering some ground to trade around US$70 a barrel. It is now well below October's three-year highs above US$86 but still more than 30% up on the start of 2021.

Fearing another supply glut, sources said the Organization of the Petroleum Exporting Countries, Russia and allies, known as OPEC+, considered a range of options in talks on Thursday, including pausing their January hike of 400,000 barrels per day (bpd) or increasing output by less than the monthly plan.

But any such move would have put OPEC+, which includes Saudi Arabia and other US allies in the Gulf, on a collision course with Washington. Instead, the group rolled over its existing deal to increase output in January by 400,000 bpd.

Ahead of the talks, US Deputy Energy Secretary David Turk indicated there might be flexibility in the U.S. release of reserves, telling Reuters on Wednesday that Biden's administration could adjust the timing if oil prices dropped substantially.

OPEC+ remains concerned that the Covid-19 pandemic could once again drive down demand. Surging infections have prompted renewed restrictions in Europe and the Omicron variant has already led to new clamp downs on some international travel.

"We have to closely monitor the market to see the real effect of Omicron," one OPEC+ delegate said after the talks.

OPEC+ ministers are next scheduled to meet on Jan 4, but the group indicated in a statement that they could meet again before then if the market situation demanded.

Before this week's talks Saudi Arabia and Russia, the biggest producers in OPEC+, had both said there was no need for a knee-jerk reaction.

OPEC+ has been gradually unwinding record cuts agreed last year when demand cratered due to the pandemic, slashing output by about 10 million bpd, or 10% of global supply. Those cuts have since been scaled back to about 3.8 million bpd.

But OPEC+ has regularly failed to meet its output targets, producing about 700,000 bpd less than planned in both September and October, the International Energy Agency (IEA) says. read more