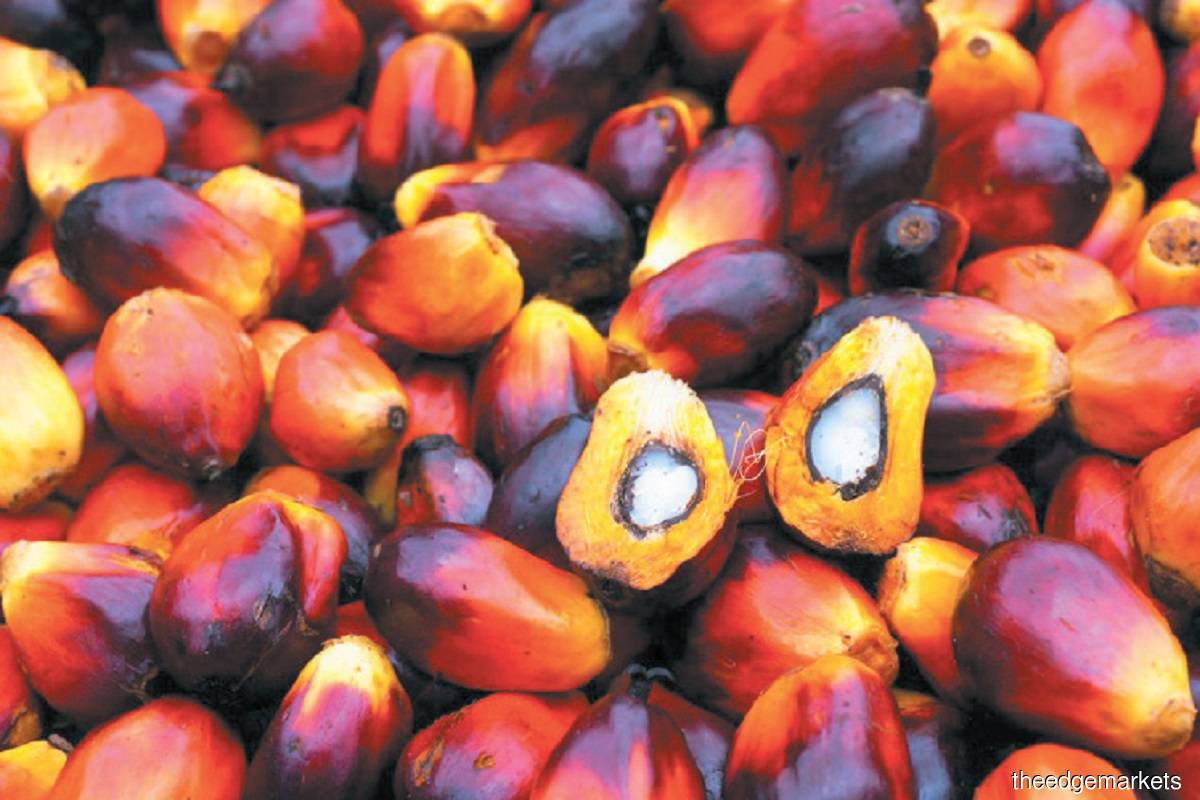 The benchmark palm oil contract for December delivery on the Bursa Malaysia Derivatives Exchange fell 0.31% to close the afternoon session at RM3,530 (US$765.89)a tonne, after dropping by as much as 3% earlier in the day.

Soyoil prices on the Chicago Board of Trade BOc2 were trading 0.67% higher, while Dalian’s most-active soyoil contract fell 0.18%, while its palm oil contract dropped 2.45%.

Oil rose more than 1% on Tuesday from a nine-month low a day earlier, supported by supply curbs in the US Gulf of Mexico ahead of Hurricane Ian, and a slight softening in the US dollar.

Palm oil is affected by price movements in related oils, as they compete for a share in the global vegetable oils market, while stronger crude oil makes palm more attractive for biofuel feedstock.

On Friday (Sept 23), industry analyst Dorab Mistry said Malaysian palm oil prices were seen plunging to RM2,500 by the end of December, weighed down by improving production, demand destruction and a slowdown in major economies.

Palm oil may retest a support at RM3,427 per tonne, as it has pierced below the Sept 8 low of RM3,481, Reuters technical analyst Wang Tao said.