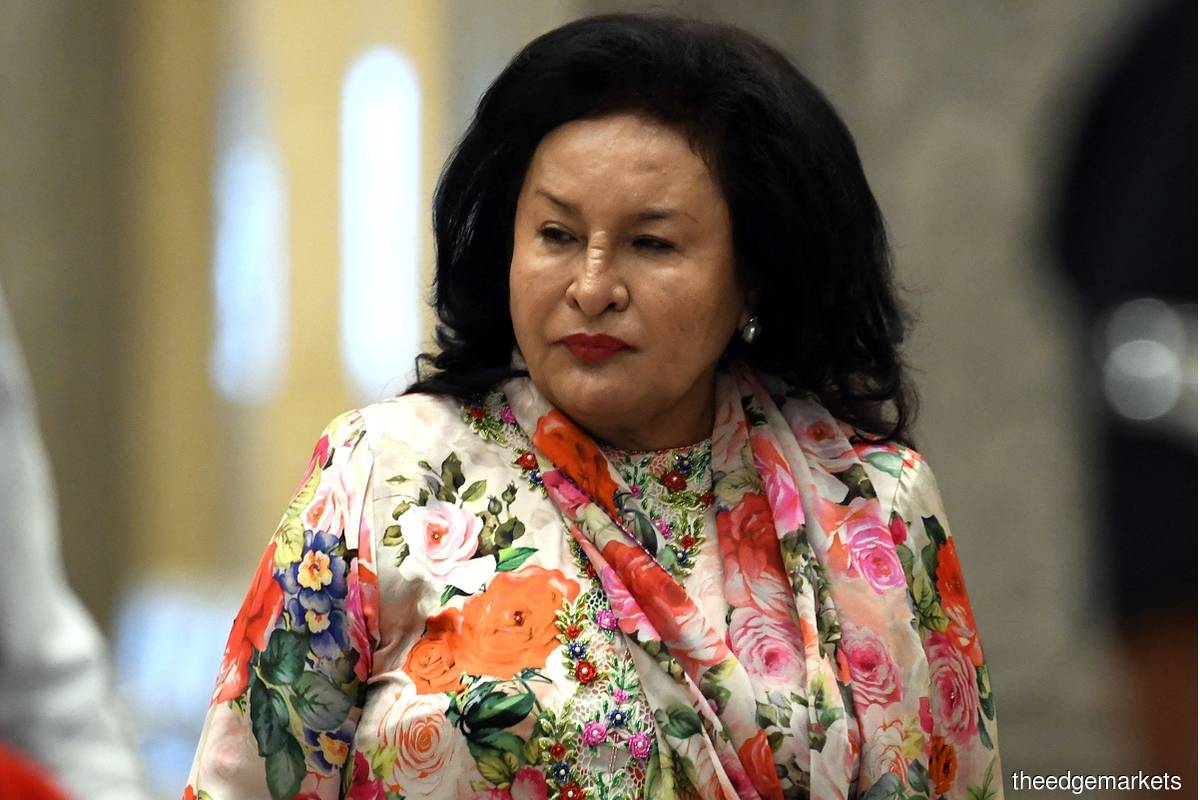 PUTRAJAYA (Nov 22): The Court of Appeal on Tuesday (Nov 22) has asked the prosecution and defence to provide further written submissions on whether it has the jurisdiction to hear the appeal by Datin Seri Rosmah Mansor to recuse High Court judge Mohamed Zaini Mazlan from hearing her second criminal case involving income tax and money laundering.

Judge Datuk Hanipah Farikullah said while both the prosecution and defence had made written submissions on the appeal for recusal, the three-member bench wants both sides to submit on the jurisdiction issue.

The other members of the bench were judges Datuk Ahmad Nasfy Yasin and Datuk Nordin Hassan.

This follows Hanipah asking parties whether the bench could hear this appeal, based on Section 3 and Section 51 of the Courts of Judicature Act 1964 (CJA), with regards to the definition of “decision”.

Section 3 of CJA defines a decision as a judgement, sentence or order, but does not include any ruling made in the course of a trial or hearing of any cause or matter which does not finally dispose of the rights of the parties.

The bench wanted both parties to submit on whether Zaini’s ruling is considered a decision within the meaning of Section 3, and whether the Court of Appeal has the jurisdiction to hear the matter or let the criminal trial proceed until there is a final decision.

They also wanted parties to provide written submission on res judicata for the second motion made by Rosmah, for Zaini to recuse himself again from sitting in the trial.

Res judicata is a legal term that means a matter which has been adjudicated by a competent court and therefore should not be pursued further by the same parties.

Following this, Hanipah directed parties to file their submissions within a month and fixed Dec 23 for case management to possibly set the hearing date.

Initially, Tuesday was fixed for the hearing of both appeals by Rosmah to remove Zaini.

In her tax evasion and money laundering case, Rosmah is facing 17 charges involving RM7.1 million allegedly transferred to her personal bank account between 2013 and 2017. The charges were framed under the Anti-Money Laundering, Anti-Terrorism Financing and Proceeds of Unlawful Activities Act 2001.

Under the first eight charges, she is accused of being involved in money laundering by directly engaging in a transaction involving proceeds of unlawful activities amounting to RM1.1 million that were deposited into her account.

For the ninth to the 12th charges, Rosmah is alleged to have directly engaged in 227 transactions involving proceeds of unlawful activities totalling RM6 million, which were also deposited into her account.

On the 13th to 17th counts, she is accused of engaging in money laundering by failing to file a return on the sum that was deposited into her account as required under the Income Tax Act 1967.

On Sept 1 this year, Rosmah had already been found guilty by Zaini of three counts of graft with regards to what is known as the solar hybrid case involving 369 rural schools in Sarawak, for soliciting RM187.5 million for the project and receiving a total of RM6.5 million from Jepak Holdings Sdn Bhd former managing director Saidi Abang Samsuddin.

For this, she was sentenced to 10 years in jail and fined RM970 million, which she is appealing.

Originally, the solar hybrid as well as her income tax and money laundering trial were supposed to be heard together, but Zaini and the defence wanted them to be separated.