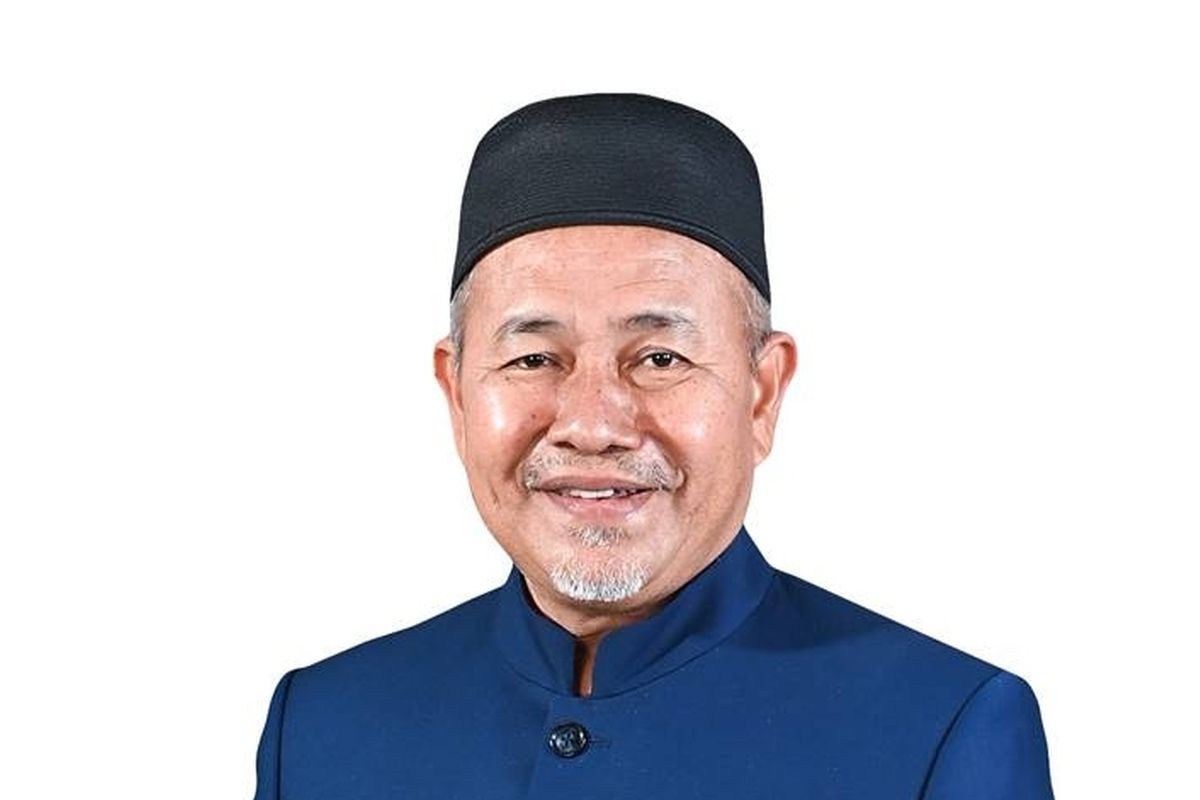 “Insyallah (the effort) will be fruitful. The people want to see the same thing (unity of ummah)...and PAS plays the role of uniting the two sides. We need political stability. It can only be achieved when there is an element of political consensus,” he said.

Tuan Ibrahim who is also Environment and Water Minister made the comments at a media conference after chairing the Special Implementation Committee meeting for the implementation of the Sungai Klang-Rassau dual function reservoir project and the Langat 2 Water Treatment Plant Phase 2 (LRAL2F2) here on Thursday.

He said the efforts of PAS are to restore relations between Bersatu and UMNO after UMNO stated its stand at the 2020 UMNO General Assembly which rejected any form of cooperation with Bersatu.

Perikatan Nasional chairman Tan Sri Muhyiddin Yassin on Tuesday was reported as saying that the formation of the unity agenda among the Muslims of Bersatu, PAS and UMNO could not be realised as UMNO rejected cooperating with Bersatu.

“Both parties should sit down (to discuss) as some Bersatu members were from UMNO. We want to see a better political future in the context of political consensus,” he said.

Asked about the stand of PAS in choosing its political cooperation partners, Tuan Ibrahim said the party should not be given the ultimatum as PAS feels the need to unite the ummah among political parties representing Malays.

The media earlier reported that PAS will finalise the direction of political cooperation of the party soon.