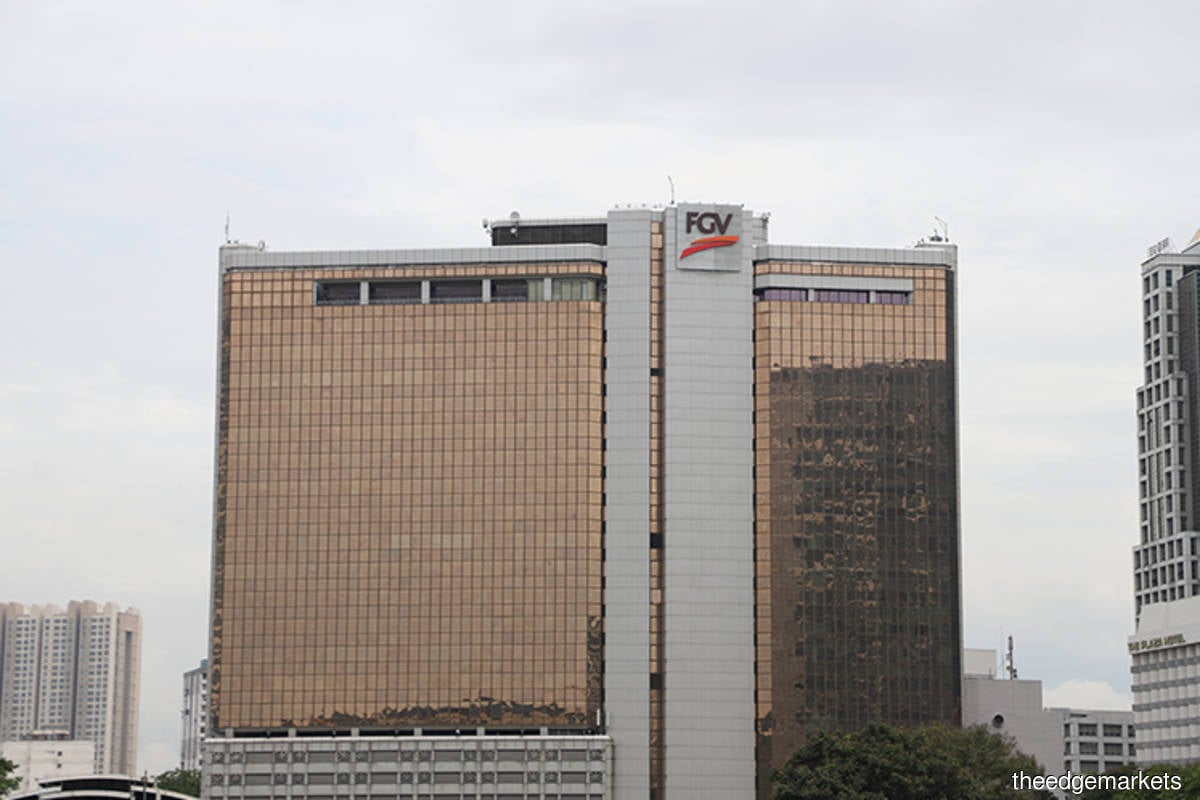 KUALA LUMPUR (June 24): FGV Holdings Bhd shareholders have passed resolutions to increase the director fees for its chairman and non-executive directors by between 25% and 60% at its 14th annual general meeting on Thursday (June 23).

It is noted that Dzulkifli has waived his fees as the chairman of the board sustainability committee worth RM40,000 until the next FGV AGM in 2023. He also waived his meeting allowances for that committee, at RM2,000 for each attendance.

Meanwhile, the directors’ fees for six other FGV non-executive directors were raised to RM150,000, from RM120,000, not including board committee membership and allowances.

All the resolutions were approved by attending shareholders holding over 99% in the company.

FGV's director fees have been scrutinised in the past, on the back of dismal financial performance in the years prior to the uptick in crude palm oil prices since 2020.

FGV booked RM1.08 billion in losses in FY18 and RM242 million in FY19. It has been profitable since.

In 2019, FGV’s then chairman Datuk Wira Azhar Abdul Hamid proposed to waive his director fee for FY18 following setbacks by shareholders including the Federal Land Authority (FELDA) and the Armed Forces Fund (LTAT). His remuneration were later cut by up to 50% lasting through FY20, following discussions.

FGV’s current substantial shareholders are FELDA, with indirect and direct stakes of 79.95%, and the Pahang state government with 5%, its annual report showed.

Shares of FGV have largely erased its gains for the year. The counter last settled one sen or 0.66% lower at RM1.50, giving it a market capitalisation of RM5.47 billion.

Read also:
Kit Siang urges Cabinet to freeze all increases in salaries and allowances of GLCs