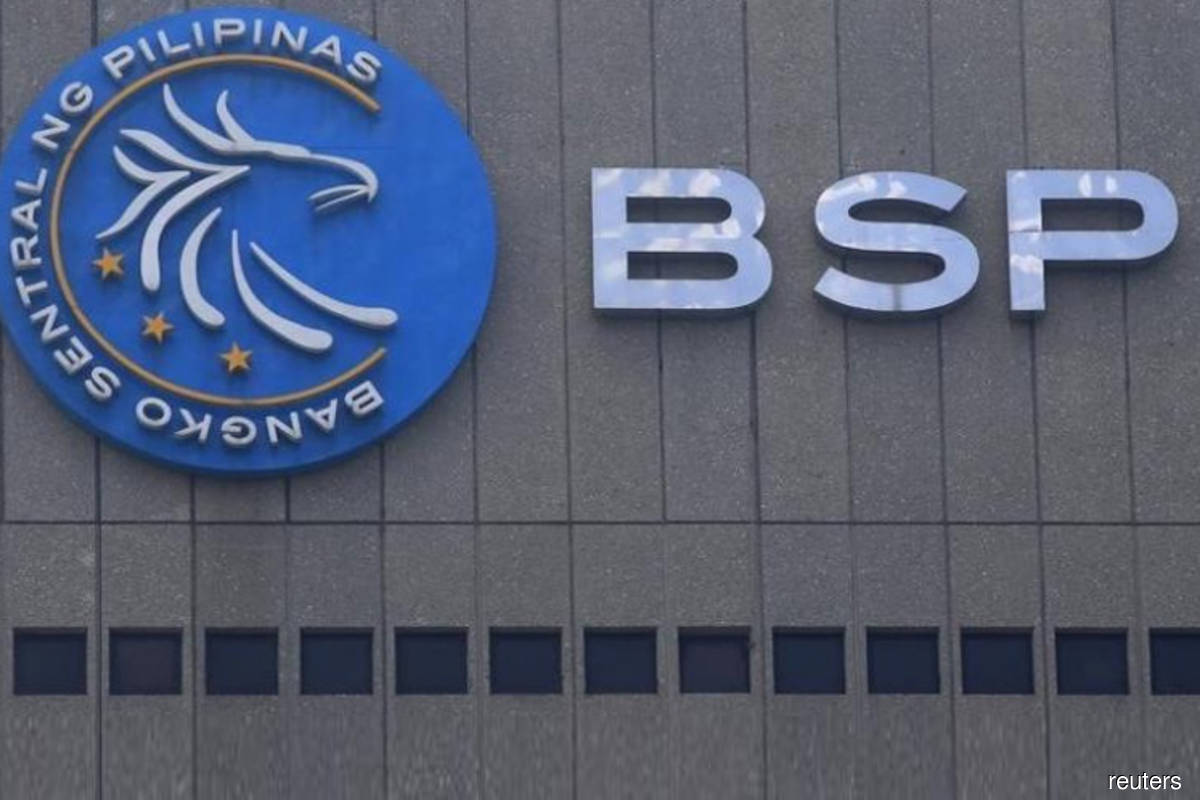 (June 23): The Philippine central bank increased its key interest rate for a second straight meeting and raised its inflation forecast, continuing a gradual pace of normalisation while it faces a slumping currency.

Bangko Sentral ng Pilipinas raised the benchmark rate by 25 basis points to 2.5%, it said in a statement on Thursday (June 23), as forecast by 17 of 25 economists in a Bloomberg survey. The rest saw a half-point increase.

BSP’s rate-hike cycle is picking up momentum as inflation accelerates at its quickest in more than three years. Many policymakers in Southeast Asia have been relatively slower than other global central banks, particularly the US Federal Reserve, in normalising rates as they focus on solidifying their economic recoveries from the pandemic.

The central bank is “prepared to take all necessary policy action” to get consumer price rises back towards its goal of 2% to 4% over the medium term, governor Benjamin Diokno said in a briefing. The central bank raised its inflation outlook for this year to 5%, up from 4.6% last month, and flagged that inflation expectations had continued to rise.

“Despite inflation blowing past the target again this year, BSP believes that the current surge in prices is largely cost-push and therefore does not warrant an aggressive rate hike cycle,” said Nicholas Mapa, an economist at ING Groep NV. The “relatively less aggressive pace of tightening” shows the need to support growth, he said.

Incoming governor Felipe Medalla, who will take over from Diokno on July 1, flagged another quarter-point rate hike in August and possibly increases of similar sizes for the rest of the year. The gradual speed of policy tightening helped push the peso to its lowest against the dollar since 2005 this week.