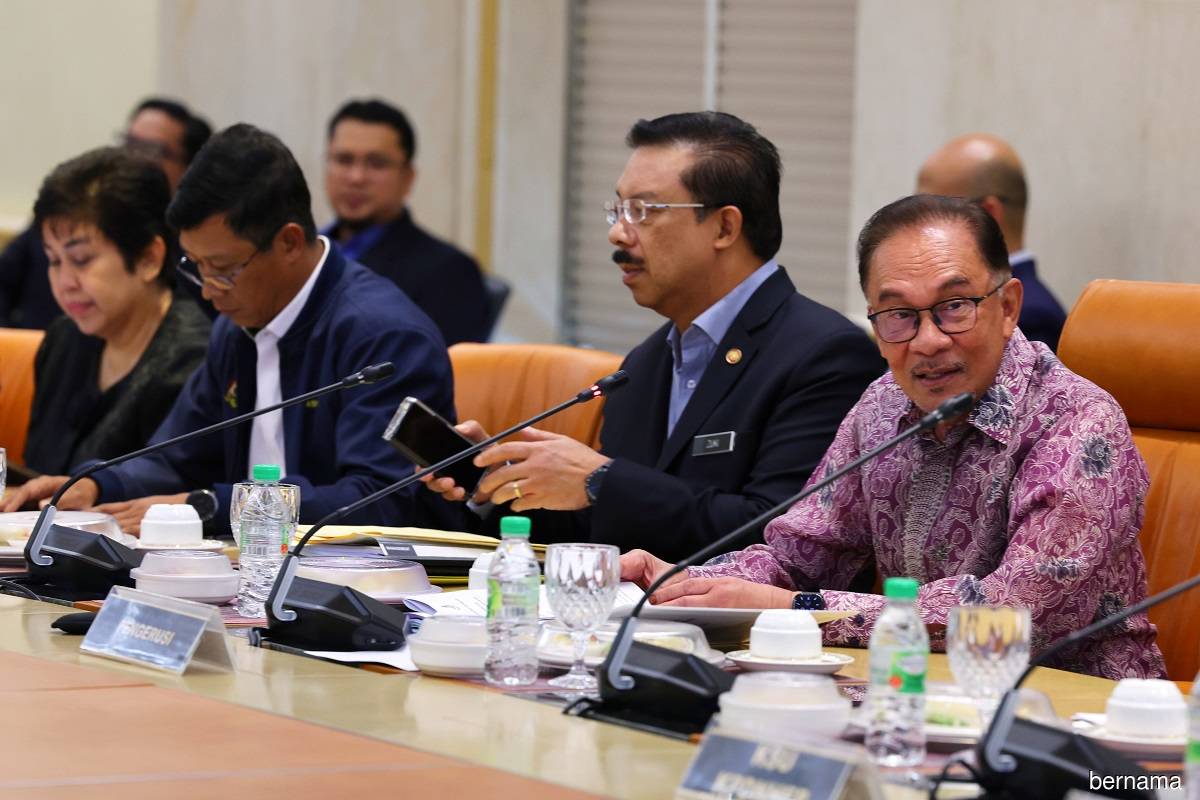 Among the high-ranking government officials present were Chief Secretary to the Government Tan Sri Mohd Zuki Ali, Bank Negara Malaysia governor Tan Sri Nor Shamsiah Mohd Yunus, officials from the Department of Statistics, the Ministry of Domestic Trade and Consumer Affairs, the Ministry of Finance, the Ministry of Agriculture and Food Industries, and the Energy and Natural Resources Ministry.

The meeting started at 11m on Sunday and a press conference is expected to be held immediately after that.

On Saturday, Anwar reportedly said a meeting on the cost of living must be held immediately as there was an urgent need to address the issue.

He said the meeting would discuss several immediate and long-term action plans to overcome problems related to cost of living.

On Friday, at his first press conference after starting his official duties, Anwar stressed that the issue of rising cost of living would be given priority by his unity government to alleviate the burden shouldered by the people.