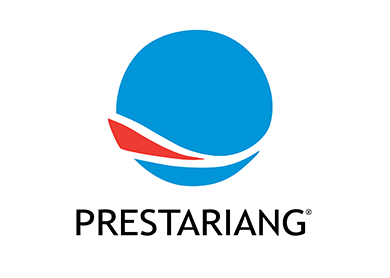 The company said that the lower profit was mainly due to the completion of Projek Komputer 1Malaysia, and the deferment of renewal of IC CITIZEN programme, these are also the factor that dragged Prestariang’s revenue lower in 3QFY14.

In a press release today, Prestariang said that it remains positive on future business contribution, as it sees 9MFY14 performances to be an “investment period” to grow its mid to long-term business plan for 2015 and onwards.

The group also highlighted some of its effort in business progression such as its collaboration with the Ministry of Education; penetration into the construction sector through partnership; expansion in oil and gas training services through joint-venture; and its partnership with Majlis Amanah Rakyat (MARA).

Prestariang share price has been on downward slope since late July. It fell from its all-time high of RM2.34 to a low of RM1.40 in mid-October. The stock price was up three sen or 1.94% at RM1.58 today, with 3.96 million shares done, giving it a market capitalisation of RM764.72 million.