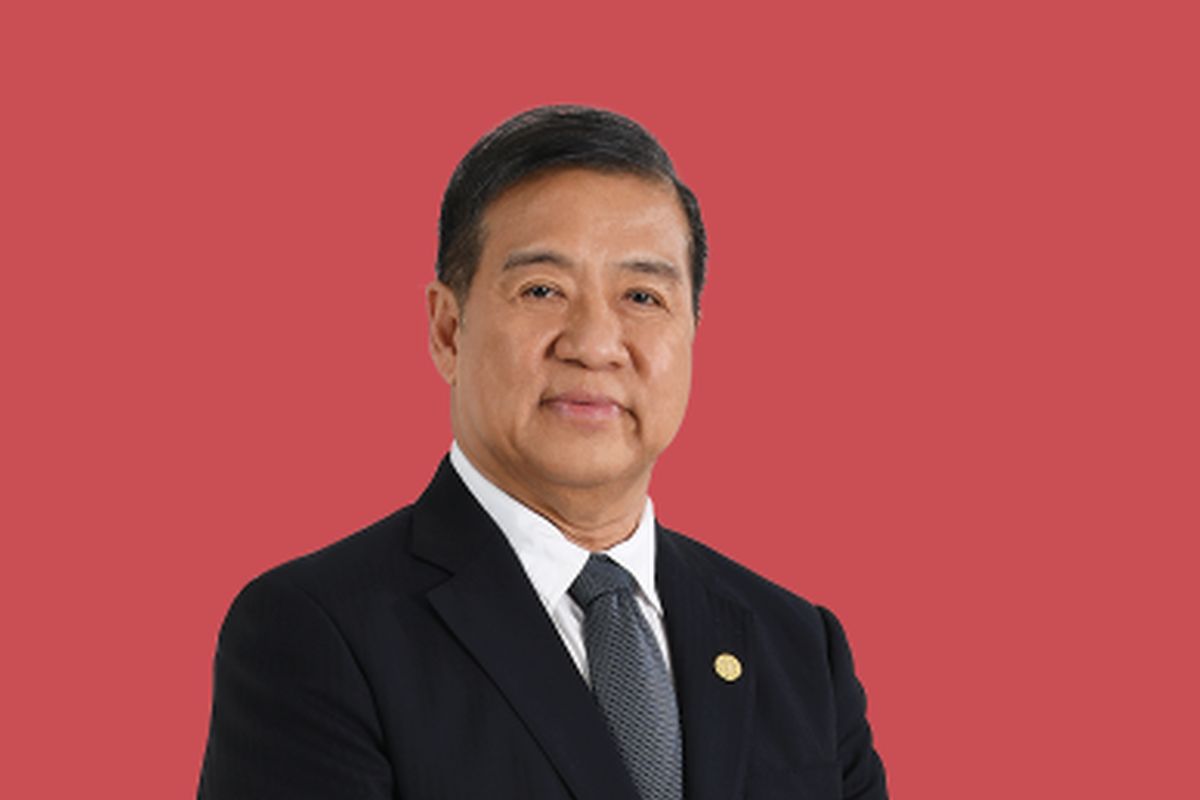 This is the first settlement out of 16 suits filed by SRC International, a former subsidiary of 1Malaysia Development Bhd (1MDB), along with two other SRC's subsidiaries Gandingan Mentari Sdn Bhd and Jendela Pinggiran Sdn Bhd

It is not known how much Lim had paid to settle the suit. It is understood that Lim had paid the undisclosed amount to SRC International’s solicitors last week.

The settlement came about after over a year and after Lim, 67, filed his defence whereby he admitted among others not knowing the money had originated from SRC International.

SRC along with Gandingan Mentari and Jendela Pinggiran filed the suit whereby the three companies claimed that Lim had been unjustly enriched by receiving the sum that had been misappropriated from SRC.

In the statement of claim (SOC) filed in May last year, SRC International and its two subsidiaries claimed that the sum was transferred to Jendela Pinggiran for purported corporate social responsibility (CSR) purposes as mooted by Najib, who is adviser emeritus to SRC International. The money made its way to Lim but the companies found that there was no CSR done by Lim or his firm Titijaya Land Bhd.

“The defendant retained the misappropriated sum and did not refund or return the same to the plaintiffs,” the SRC International lawyers said in the SOC.

Lim in his defence filed in April this year, said he did not physically receive the three cheques but admitted the sum received was RM330,800 and that he received the cheque on instructions from Najib and his political secretary Datuk Wong Nai Chee.

“In 2015, I did not know who issued the cheque but was later informed following the police commercial crime unit and the Malaysian Anti-Corruption Commission following investigations where I was quizzed in 2018,” the tycoon said.

“Wong had instructed me to move the money to specific recipients namely Akademi Kewartawanan and Informasi Taima and AD Network which is the administrator of the Ah Jib Gor Facebook page. Till today, I do not have specific interests with the recipients of the fund. Six payments to that sum of RM330,800 were paid to the two organisations between April 28 and July 13, 2015,” he added.

Lim said in Sept 2018, his CIMB bank account was frozen as a result of this.

He maintained that he was not aware at all material times that the sum was wrongfully or improperly paid into his bank account from those companies.

When contacted by theedgemarkets.com, counsel Rosli Dahlan confirmed the notice of discontinuance had been filed against Lim.

“We will continue with our recovery efforts vs parties that have received SRC's money which were dissipated disguised as CSR activities. Stolen money cannot be given away disguised as charity or social causes. Those who received the stolen public monies must return them. All will be held accountable,” Rosli warned.

Presently, Najib is serving his 12 years jail and was fined RM210 million after the Federal Court had on August 23, affirmed his conviction and sentence with regards to abuse of power, criminal breach of trust and money laundering of SRC funds.