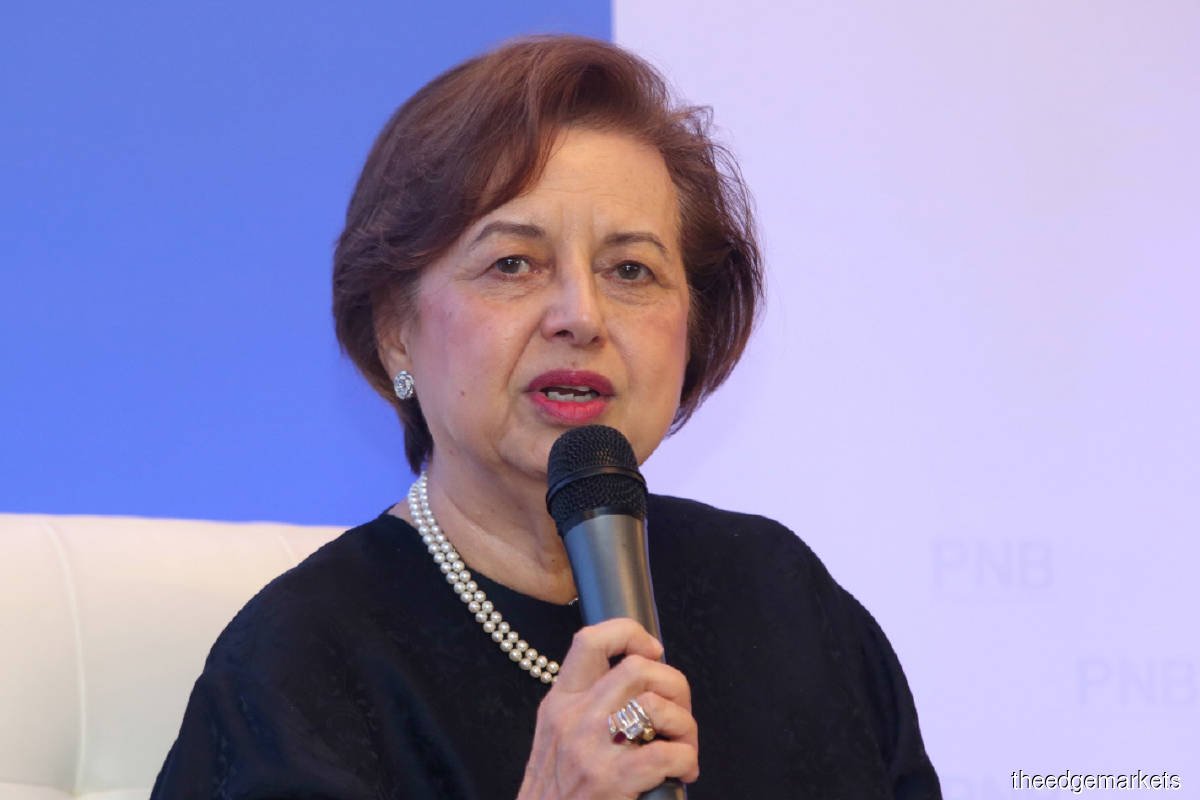 Shafee had asked Cheah about the relationship between Zeti and fugitive financier Low Taek Jho (Jho Low), and alleged that Jho Low was close to Zeti.

Shafee also asked Cheah if he himself had ever gone to Zeti’s house, and then asked him about Jho Low’s presence there.

Cheah replied that he had only been to Zeti's house once for Raya celebrations, and that it was a celebration which included the banking fraternity.

Shafee: Did you see Jho Low at Zeti’s house?

Shafee: Are you sure?

Shafee: I'm suggesting I have reliable information with some reliable proof that Jho Low was a frequent visitor to Zeti's house.

At this juncture, Sri Ram interjected, saying that the prosecution will call Zeti to testify. "She will have an answer," he said.

"We are calling Zeti, and this question can be addressed to her," Sri Ram added.

Subsequently, Malaysian Anti-Corruption Commission (MACC) chief commissioner Tan Sri Azam Baki told reporters that the MACC was tasked with repatriating some US$15.4 million of 1MDB funds linked to Tawfiq from Singapore, but added that the criminal side of the investigation was being handled by the police.

Najib is charged in the 1MDB-Tanore trial with four counts of abuse of power and 21 counts of money laundering involving RM2.28 billion of 1MDB funds.