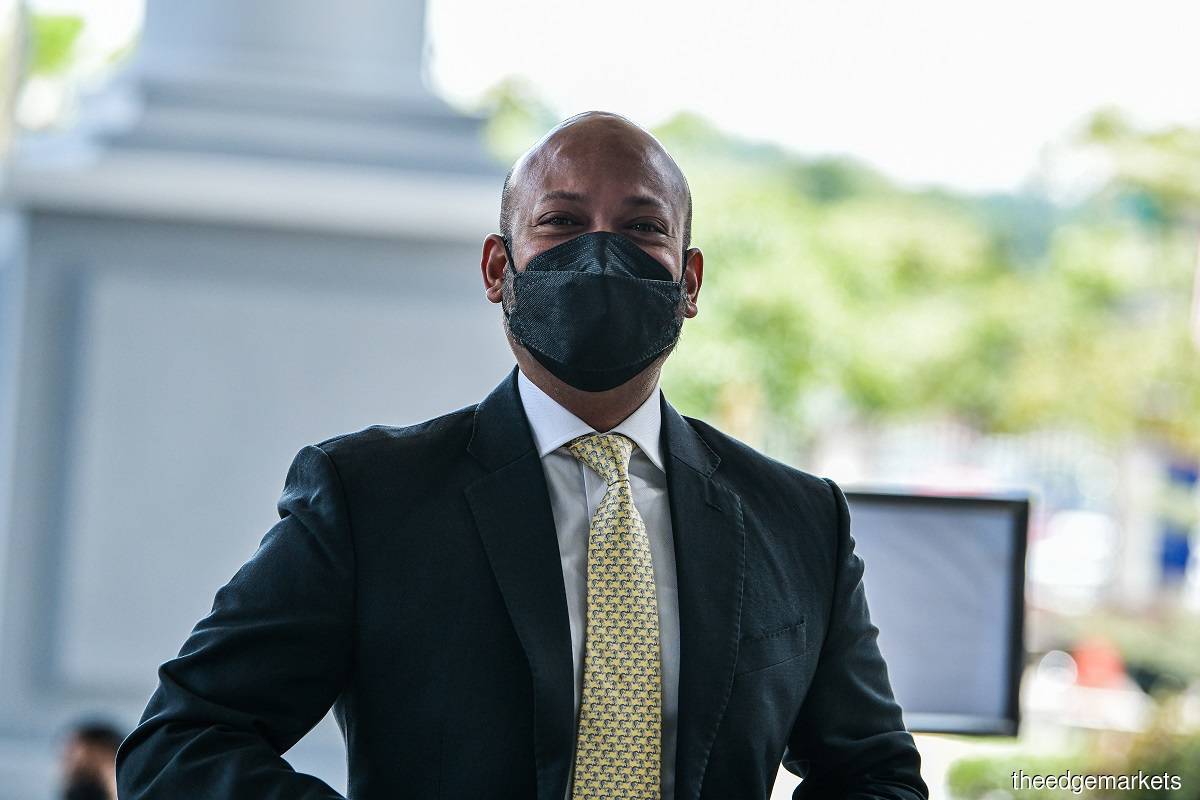 "We close our case. We offer a list of 18 witnesses [to the defence]," said lead public prosecutor Datuk Seri Gopal Sri Ram. Sivananthan is one of the lawyers representing Arul Kanda in the 1MDB audit report tampering trial. (Photo by Zahid Izzani Mohd Said/The Edge)

Over a total of 43 days of the trial, the witnesses who took the stand included former auditors general Tan Sri Ambrin Buang and Tan Sri Dr Madinah Mohamad as well as former chief secretary to the government the late Tan Sri Ali Hamsa.

He also set Oct 28 for further oral clarification, after which he will determine whether there is a prima facie case against Najib and if the imprisoned former prime minister has to enter his defence against the charges.

In this trial, Najib is charged with abuse of power as a public officer in his capacity as the then prime minister and finance minister in altering the 1MDB audit report which was to be tabled to the PAC in 2016. This was so that no action could be taken against him by Parliament.

However, on June 24, Mohamed Zaini allowed the prosecution's application for Arul Kanda to testify as a witness under Section 63 of the Malaysian Anti-Corruption Commission (MACC) Act 2009.

Mohamed Zaini also clarified on Wednesday that he will make his ruling on Arul Kanda's indemnity at the end of the prosecution's case.

This was so he could weigh Arul Kanda's testimony against all the evidence presented.