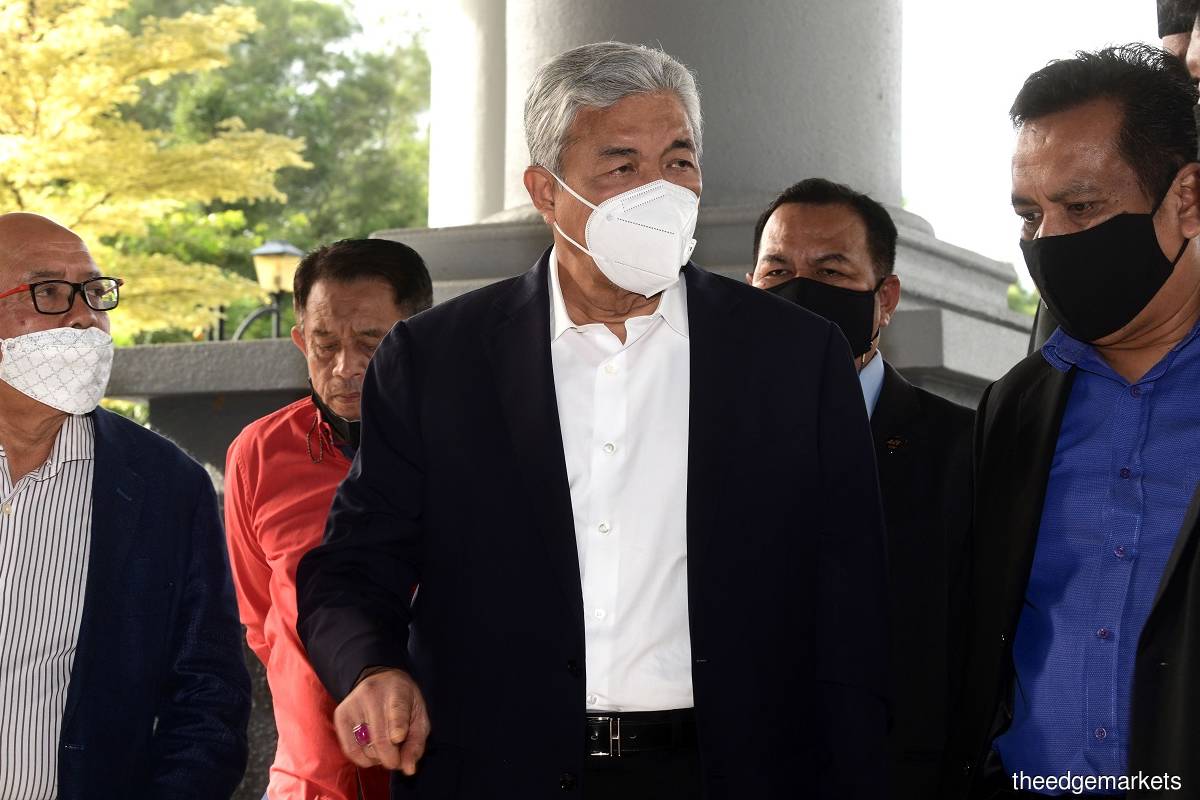 Raja Rozela told presiding judge Datuk Collin Lawrence Sequerah that paragraphs in her witness statement are “irrelevant” to Zahid’s charges and should not be taken by the High Court as evidence.

She added that it was “inadmissible because of collateral facts”.

Zahid previously stated that Mazlina took it upon herself to use funds from his charitable foundation Yayasan Akalbudi to pay off his personal credit cards, among others.

He also reiterated that he had never given her authority to pay bills and issue cheques using his rubber signature stamps.

Raja Rozela said that the paragraphs she is objecting to has no bearing to the facts in issue and they are “secondary facts”.

Raja Rozela also said that her objection to the paragraphs are based on Section 153 of the Evidence Act which does not allow for discrediting a witness.

Zahid’s defence lawyer Datuk Hisyam Teh Poh Teik then asked Sequerah for time to reply to Raja Rozela and asked that the trial be adjourned until Tuesday morning.

Sequerah allowed it and adjourned the trial for the day.

The charges, under Section 409 of the Penal Code, each carries a sentence of up to 20 years in jail, whipping and fine.