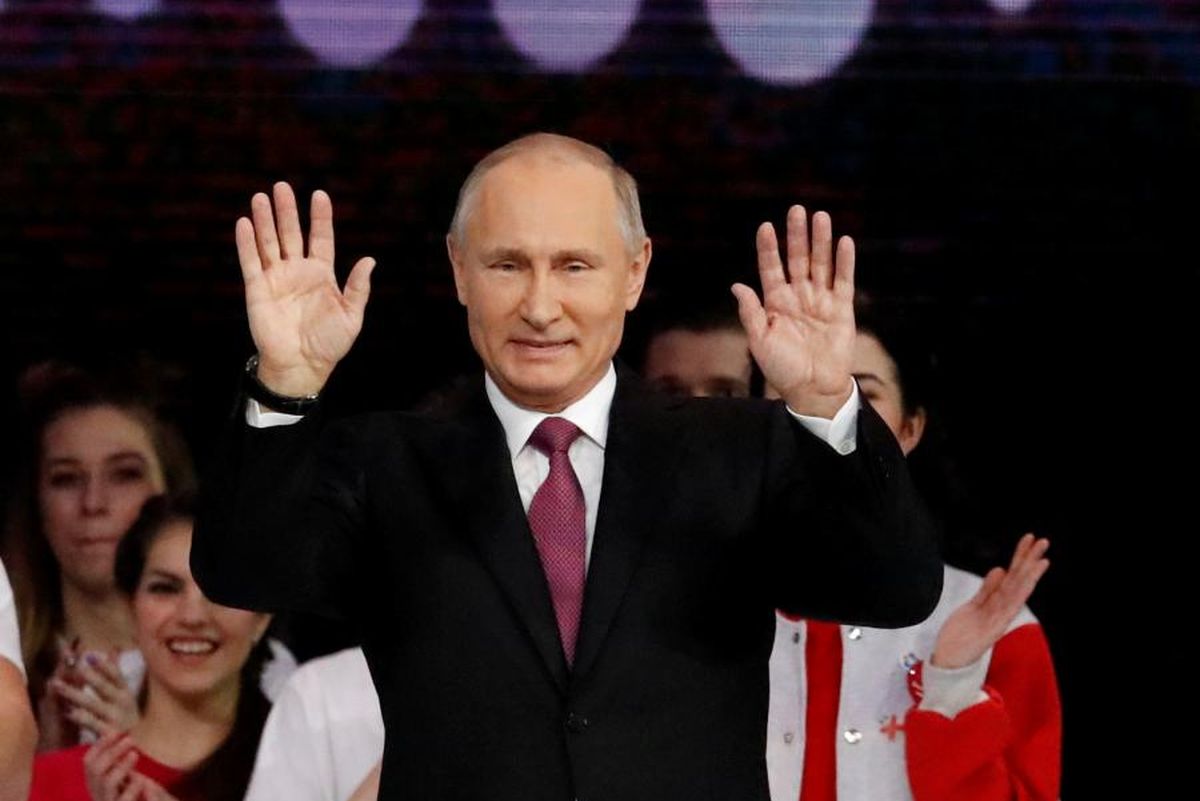 LONDON (Sept 29): President Vladimir Putin will begin formally annexing four Ukrainian regions to Russia on Friday in a move that the United Nations warned would mark a "dangerous escalation" and which should be condemned.

Moscow's planned annexation of 15% of Ukraine's territory, after what Kyiv and Western countries say were phoney referendums staged at gunpoint in Russian-held areas, confirms that Putin is doubling down on his war despite suffering a major military reversal this month.

Ukrainian troops on Thursday were moving to capture the Russian-held eastern town of Lyman in the region of Donetsk, threatening a new setback for Putin's campaign, military experts said, even as he prepares to declare the area part of Russia.

"Any decision to proceed with the annexation of Donetsk, Luhansk, Kherson and Zaporizhzhia regions of Ukraine would have no legal value and deserves to be condemned," United Nations Secretary General Antonio Guterres told reporters.

"Any decision by Russia to go forward will further jeopardize the prospects for peace," he added.

Ukrainian President Volodymr Zelenskiy announced an emergency meeting with his security and defence chiefs on Friday, and promised a harsh response to a step he says has killed off chances of reviving peace talks.

The votes "are worthless and do not change reality. The territorial integrity of Ukraine will be restored," he said.

Ukraine's top general said he and the top US Army commander in Europe had discussed the war and that he had received assurances of further support from Washington.

Putin's annexation ceremony will be held in one of the Kremlin's grandest halls with the pro-Russian figures Moscow considers to be leaders of the four Ukrainian regions. Russia says the referendums were genuine and showed public support.

Putin's spokesman Dmitry Peskov added Putin would deliver a major speech and there would be a concert on Moscow's Red Square. A tribune has already been set up there with giant video screens and billboards proclaiming "Donetsk, Luhansk, Zaporizhzhia, Kherson — Russia!"

Peskov did not say whether Putin would make an appearance at the concert. He did so at a similar event in 2014 after Russia proclaimed it had annexed Ukraine's Crimea region.

A political adviser to the Ukrainian president said on Thursday the ceremony "does not make legal sense" and would be a "Kremlin freak show."

Washington and the European Union are set to impose additional sanctions on Russia over the annexation plan, and even some of Russia's close traditional allies, such as Serbia and Kazakhstan, say they will not recognise the move.

Putin publicly backed the annexation plans in a speech last week in which he also announced the call-up of hundreds of thousands of Russian reservists, and warned he could use nuclear weapons to defend Russian territory if necessary.

On Thursday Putin said that the West stood ready to provoke "colour revolutions" and a "bloodbath" in any country, without naming a specific country.

With tens of thousands of Russian men fleeing abroad to escape Putin's military call-up, Finland shut one of the few remaining routes to Europe, saying it would no longer let Russians enter by land with EU tourist visas.

More than half of Russians felt fearful or anxious after hearing of the call-up, according to a poll released by the independent Levada Centre on Thursday.

The head of the upper house of the Russian parliament has said the chamber could consider the incorporation of the four regions on Oct 4, three days before Putin's 70th birthday.

What Russia is billing as a celebration comes after Moscow has faced its worst setbacks of the war, with its forces routed in recent weeks in Ukraine's northeast.

Some military experts say Kyiv is poised to deliver another major defeat, gradually encircling the town of Lyman, Russia's main remaining bastion in the northern part of Donetsk province. Its fall could open the way for Ukrainian forces to launch attacks on swathes of territory that Russia now aims to annex.

"The situation looks increasingly precarious for Russian forces in Lyman as Ukrainian forces are about to cut them off," Carl Bildt, a former Swedish prime minister, said on Twitter.

"Another painful defeat for the Russian invasion forces is looming."

Kyiv has so far held back from disclosing details of the situation in Lyman. Russia's Defence Ministry said a day earlier that a Ukrainian offensive on Lyman had failed, with 70 Ukrainian soldiers killed.

Russian government officials have said that the four regions will fall under Moscow's nuclear umbrella once they have been formally incorporated into Russia.

The United States has unveiled a US$1.1 billion weapons package for Ukraine that brings US security aid to US$16.2 billion.

Mystery continued to swirl over an apparent attack on the Nord Stream 1 and 2 pipelines under the Baltic Sea, built to carry Russian gas to Europe though already shut.

At least three explosions which sent hundreds of thousands of tonnes of methane gas jetting to the surface this week have left the pipes severely damaged, possibly permanently. Sweden's coast guard said it found a fourth leak.

Western countries have called the incidents sabotage while stopping short of openly ascribing blame. Russia, which has denied involvement, said the incidents looked like acts of state-sponsored terrorism and the United States stood to gain.