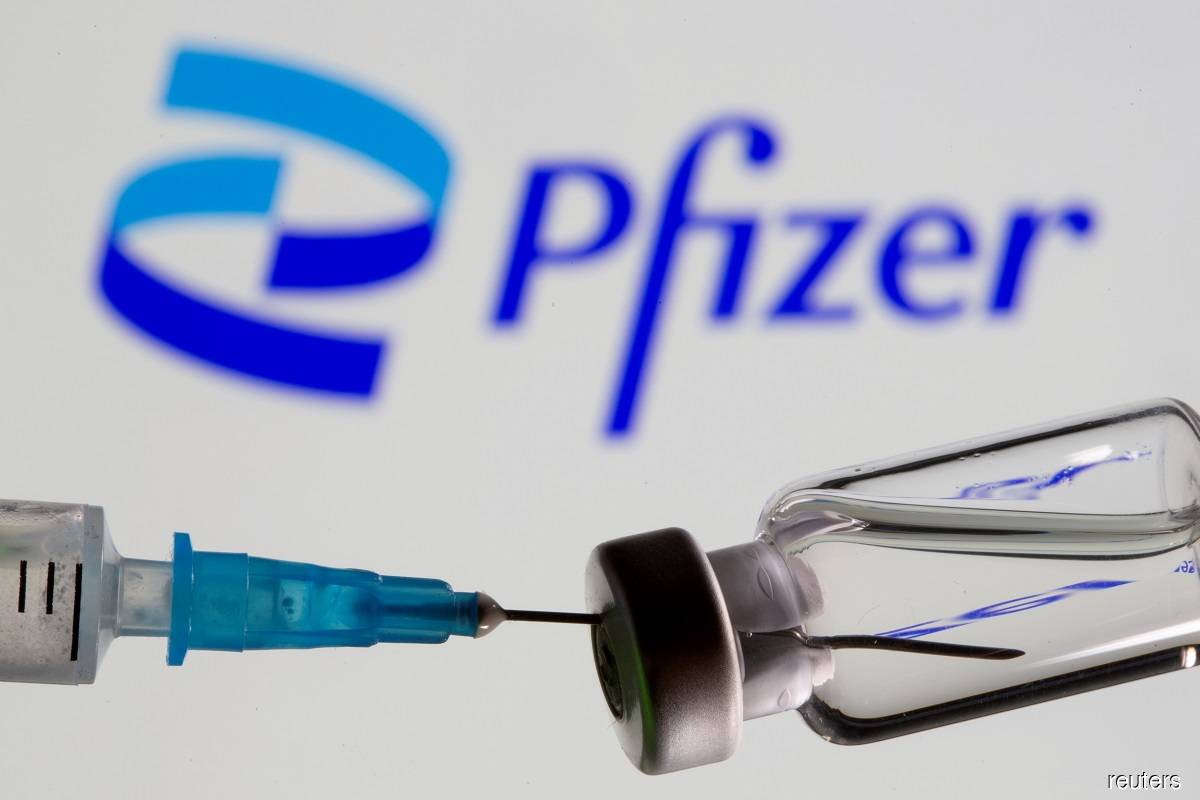 NEW YORK (Sept 20): US regulators are expected to authorise a third booster shot of the Pfizer Inc/BioNTech SE Covid-19 vaccine for older and some high-risk Americans early this week in time for the government to roll it out by Friday as hoped.

The Food and Drug Administration (FDA) is expected to give the nod to the shots for at least this group in the days ahead of a meeting of advisers to the US Centers for Disease Control and Prevention (CDC) scheduled for Wednesday afternoon. The CDC panel will discuss more precise recommendations for how the shots will be administered.

On Friday, an FDA advisory committee voted to recommend emergency authorisation of the additional Pfizer shots for Americans 65 years and older and those at high risk of severe illness.

The panel had earlier decided against recommending broader approval, saying there was not enough evidence to support broad use, and that they wanted to see more safety data, especially concerning the risk of heart inflammation in younger people after vaccination.

The FDA is not bound to follow the panel's recommendation but usually does.

The agency could revisit the booster shots for a broader authorisation in the future. Top FDA members have been split on the necessity of the boosters, with interim head Janet Woodcock backing them and some of the agency's top scientists arguing they are not needed yet.

Despite the narrowed scope of the proposed authorisation, the panel's recommendation would cover most Americans who got their shots in the earliest stages of the US vaccination campaign and whose immunity may be waning.

"It does give them some space," Baylor said.

Health officials signalled they expect boosters will ultimately be recommended for a broad swath of the population, but advised Americans not to seek booster doses until they have the nod from the FDA.

Some countries, including Israel and Britain, have already begun Covid-19 booster campaigns. The United States authorised extra shots for people with compromised immune systems last month and some two million people had already received a third shot, according to the CDC.