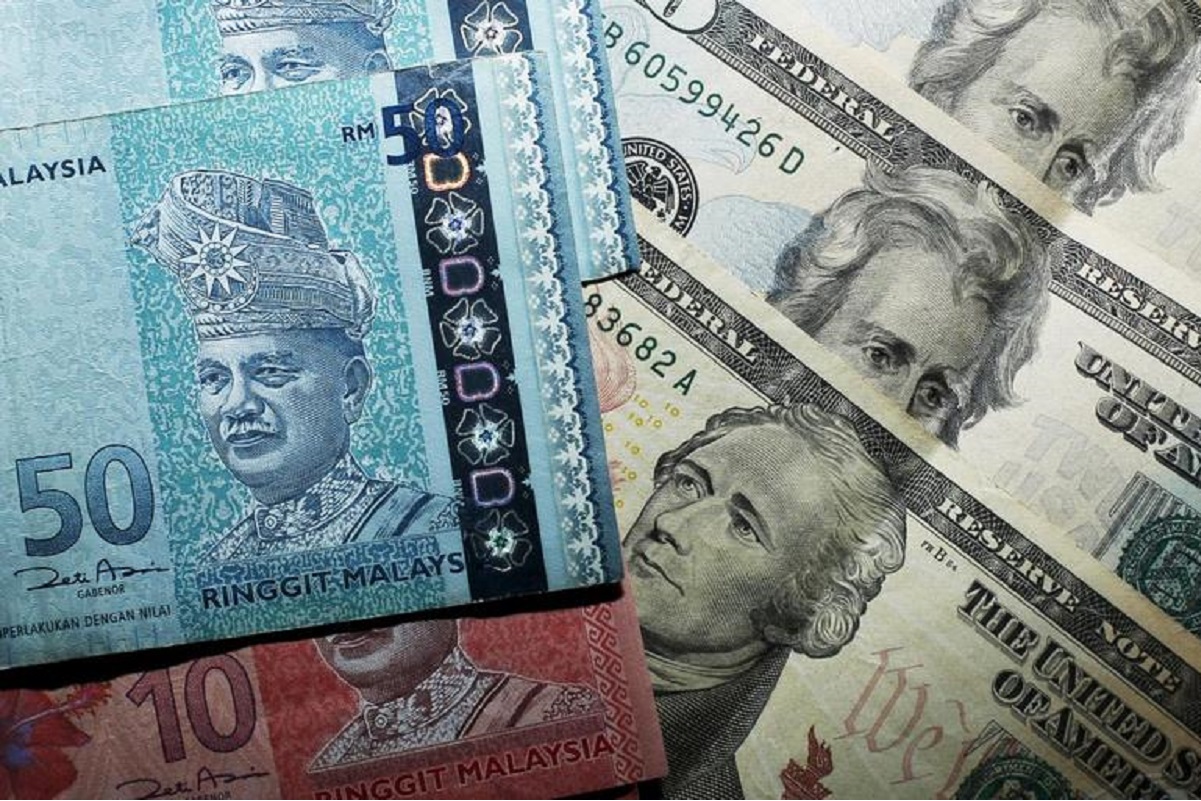 "A flexible foreign exchange policy is able to absorb economic shocks and maintain Malaysia's competitiveness in a challenging global environment,” Nor Shamsiah said at a press conference here in conjunction with the release of the country's economic figures for the first quarter of 2022.

She said the current weakness of the ringgit is caused by external factors such as anticipation of US interest hikes to fight inflation and China’s economic uncertainty due to Covid-19-driven movement restrictions.

At the time of writing on Friday, the ringgit weakened to 4.3953 against the US dollar from Thursday’s close at 4.3940.

The current weakness of the ringgit against the greenback has led to reminiscences of the ringgit’s RM3.80 peg to the US dollar in 1998 during the Asian financial crisis then. Malaysia had in 2005 replaced the currency peg with a managed float system for the ringgit exchange rate.

On Sept 2, 1998, BNM said in a statement: "BNM announces effective 2 September 1998, the exchange rate for the ringgit will be quoted at RM3.80 against the US dollar for foreign currency transactions.”

BNM did not elaborate.

On July 21, 2005, BNM said in a statement that with immediate effect, the exchange rate of the ringgit will be allowed to operate in a managed float, with its value determined by economic fundamentals.

"Such stability can best be achieved by maintaining the value of the ringgit against a trade-weighted index of Malaysia’s major trading partners,” BNM said then.

Looking back, Nor Shamsiah said on Friday that certain conditions apply when a currency is pegged to another currency.

She said these include the loss of monetary policy independence. Citing an example, she said if the US raises interest rates, Malaysia will have to raise interest rates as well to maintain the currency peg.

"This will also have a detrimental effect on the investors' sentiments affecting not only FDI (foreign direct investment) coming into Malaysia, but also exaggerate capital outflows from Malaysia.

“At BNM, we ensure that there is no excessive volatility in the [ringgit’s] exchange rate," she said.

Dr Mahathir, who was Malaysia's prime minister from 1981 to 2003, said the ringgit's current value had been fluctuating because the currency's value was not fixed and guaranteed by the government.

He said the ringgit's value was "not stable" due to the Covid-19 outbreak.

"Sometimes it (ringgit's value) goes up, sometimes it goes down," he said.