Robinhood quietly tests crypto wallet as users clamor for it 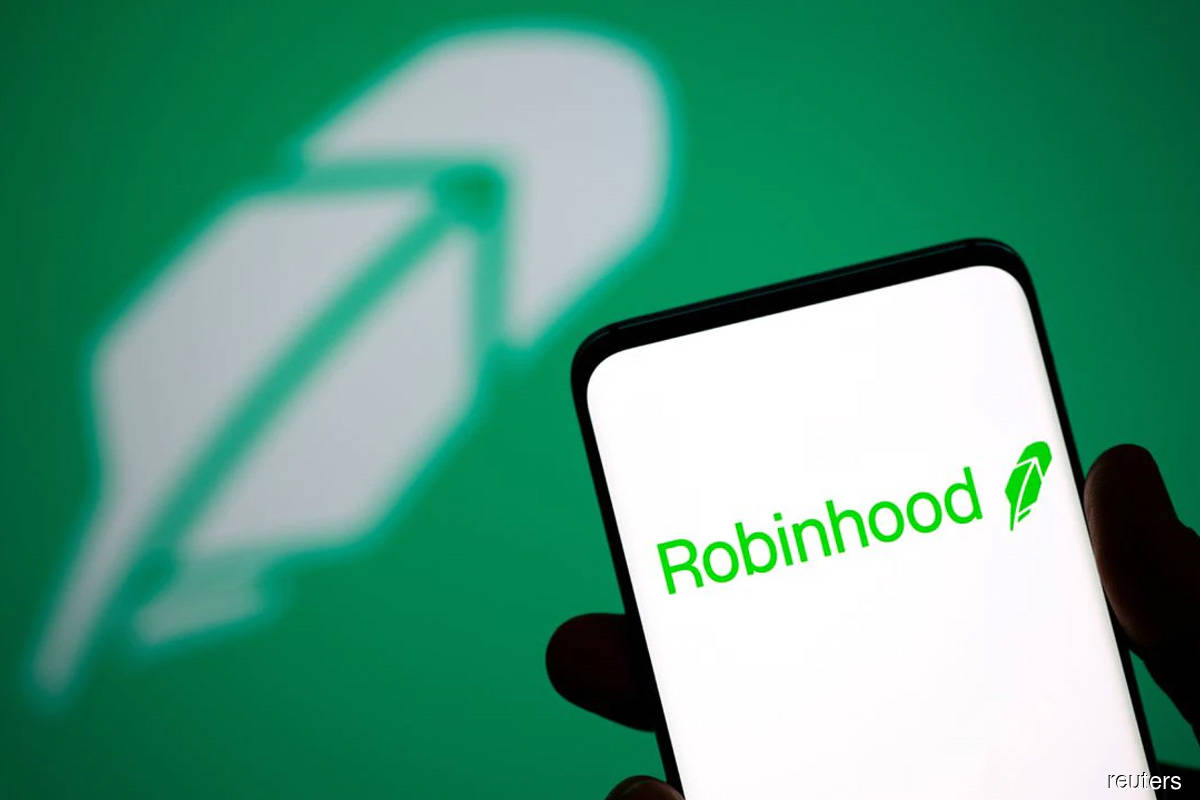 (Sept 21): Robinhood Markets Inc. is testing new crypto wallet and cryptocurrency transfer features for its app, a long-awaited move that will make it easier for customers to send and receive digital currencies like Bitcoin.

Evidence of the company’s work on such features has appeared in a beta version of its iPhone app. The software includes a hidden image portraying a waitlist page for users signing up for a crypto wallet feature. The app also has code referring to cryptocurrency transfers.

With crypto wallets, consumers can use virtual currencies without having to convert them to dollars. They also provide a single place for customers to store all of their virtual currencies, protected by a private key.

Robinhood shares jumped as much as 2.1% to US$41.54 in late trading after Bloomberg reported on the test, before paring the gains. The stock has climbed 7.1% since an initial public offering in July.

While it’s already possible for Robinhood customers to buy and sell popular cryptocurrencies such as Bitcoin, Ethereum and Dogecoin, this would be the first time they can manage all of their crypto holdings through a wallet in the app. Other companies, including Coinbase Global Inc. and Gemini Trust Co., already offer crypto wallets of their own.

Robinhood Chief Executive Officer Vlad Tenev has said that adding crypto wallets is a priority for the company’s developers.

“It’s something that our teams are working on,” he said on a call following the company’s second-quarter earnings release, noting that the feature is in particular demand among Dogecoin enthusiasts. “The ability to deposit and withdraw cryptocurrencies is tricky to do with scale, and we want to make sure it’s done correctly and properly.”

He didn’t disclose when such a launch would occur, but the support and testing in its app suggests a debut could be getting closer. Lavinia Chirico, a spokeswoman for Menlo Park, California-based Robinhood, declined to comment.

Robinhood customers also will have the ability to set up two-factor authentication to use the feature. The planned offerings were discovered by software developer Steve Moser.

Virtual currency trading fueled Robinhood’s growth in the most recently reported quarter, making up about 41% of its net revenue during the period. Of the approximately US$233 million in revenue it brought in from cryptocurrency trades, about 62% came from Dogecoin transactions alone, underscoring the important role digital currency trading has played for the newly public company.

The new crypto features are being tested as part of an “alpha program,” according to information within the code. Users will need to activate crypto sending and receiving and the enrollment page will require an identity check. “Complete the steps to start sending and receiving crypto,” a message reads.

Code hidden in beta versions of the Robinhood app has previously been a harbinger of new features. In July, Bloomberg News reported on code that indicated the company was working on price volatility protection and recurring orders for crypto purchases. Robinhood launched those features last week.

Code in Robinhood’s app has also revealed plans for spare change investing and an early-deposit option for checking accounts.