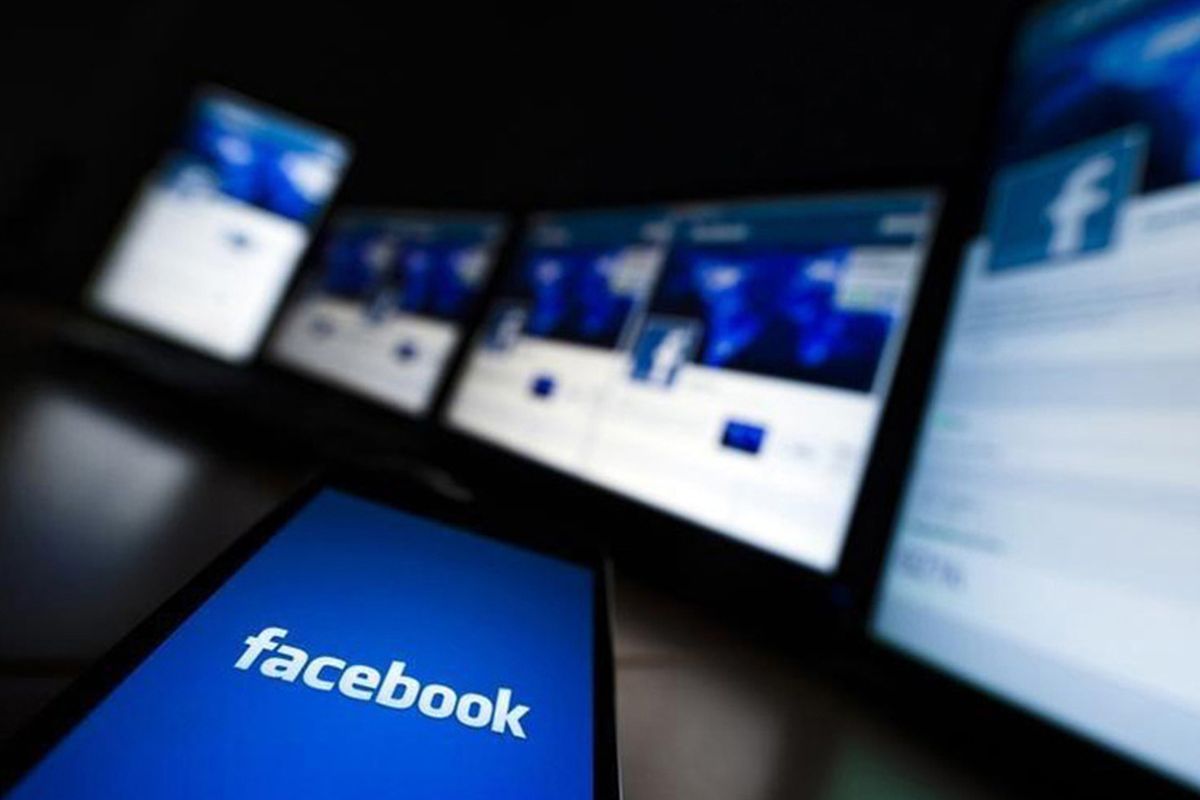 MOSCOW (Oct 21): A Moscow court on Thursday said it had sent state bailiffs to enforce the collection of 17 million roubles (US$238,845) in fines imposed on US social media giant Facebook for failing to delete content that Russia deems illegal.

Moscow's Tagansky District Court issued the order over four fines that Facebook has not paid, the court said in a statement, the second time this month it has sought the assistance of bailiffs in bringing Facebook to heel.

The court said Facebook, which did not immediately respond to a request for comment, had on Thursday asked for more time before the ruling is enforced, citing technical problems.

State communications regulator Roskomnadzor says fines totalling around 70 million roubles have been imposed on Facebook this year, but that the company has not paid any, highlighting the challenges Moscow faces in cracking down on foreign tech giants.

Roskomnadzor is now seeking to impose a much bigger fine on Facebook that would total 5-10% of the company's annual turnover in Russia due to what it says are repeated legal violations.

On Tuesday, Roskomnadzor said it would seek to fine Google a similar percentage of its annual Russian turnover for the same content violations.