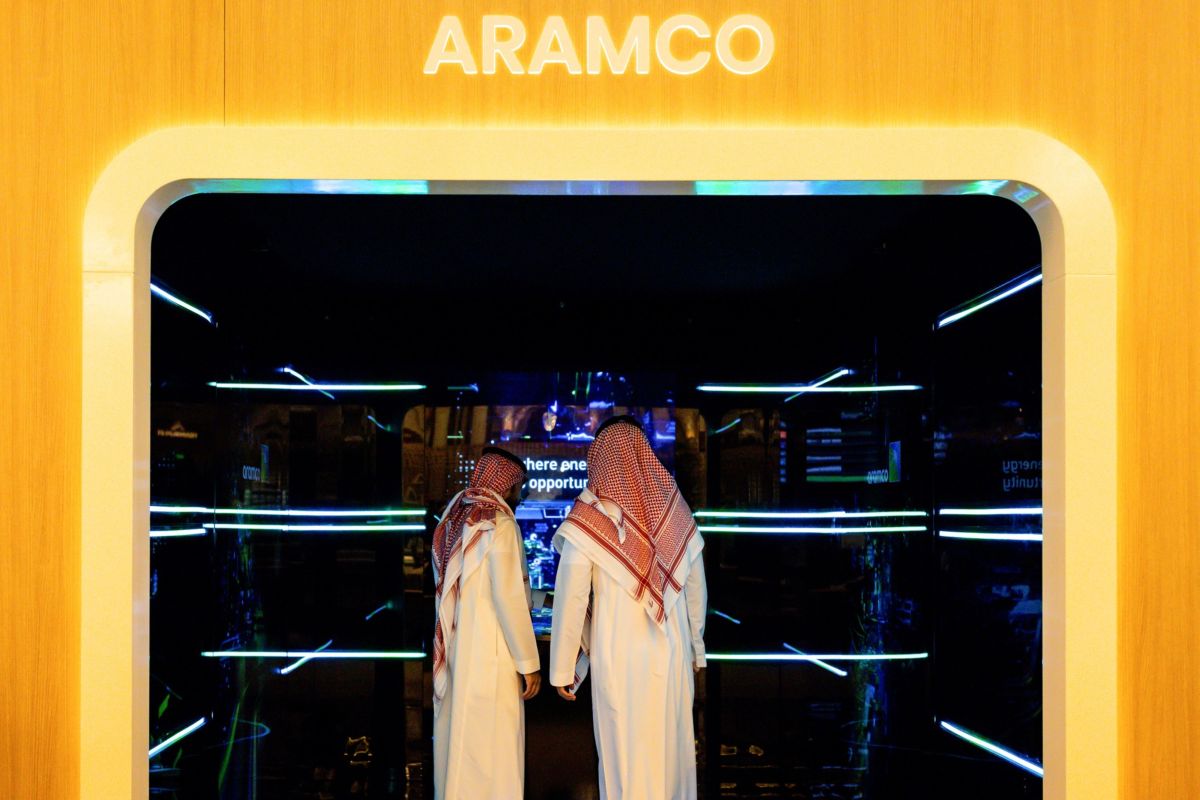 (Nov 24): Saudi Aramco Base Oil Co, a unit of the state-owned oil producer, has received regulatory approval for an initial public offering in Riyadh, as the world’s biggest crude producer looks to list some of its subsidiaries.

The IPO will consist of the sale of 50 million shares — a 29.7% stake — in the company, Saudi Arabia’s Capital Market Authority said Thursday. The unit, also known as Luberef, makes base oils used in lubricants for motor vehicles, ships and industrial machinery.

The refinery business, with operations in Saudi industrial cities Jeddah and Yanbu, is 70% owned by Saudi Aramco, while the rest is held by local private equity firm Jadwa Investment. Citigroup Inc, HSBC Holdings Plc and SNB Capital have been hired to advise on the offering that could raise about US$1 billion, Bloomberg reported in June.

The energy-rich Persian Gulf has been one of the world’s IPO hotspots this year, accounting for almost half the proceeds from new share listings across Europe, the Middle East and Africa. While share sales elsewhere have dried up amid aggressive interest rate rises, Middle Eastern markers have benefited from high oil prices, and Saudi Arabia alone has seen a record 27 IPOs this year, according to data compiled by Bloomberg.

Saudi Aramco this month reported its second-highest earnings as a listed company, although its downstream unit, responsible for refining, chemicals and fuel distribution, made a pretax loss of US$1.1 billion, versus almost US$4 billion in profits a year earlier.

Jadwa, which is expected to sell a stake in the IPO, had acquired its Luberef holding in 2007 from Exxon Mobil Corp. Exxon had originally invested in the refinery in 1978.