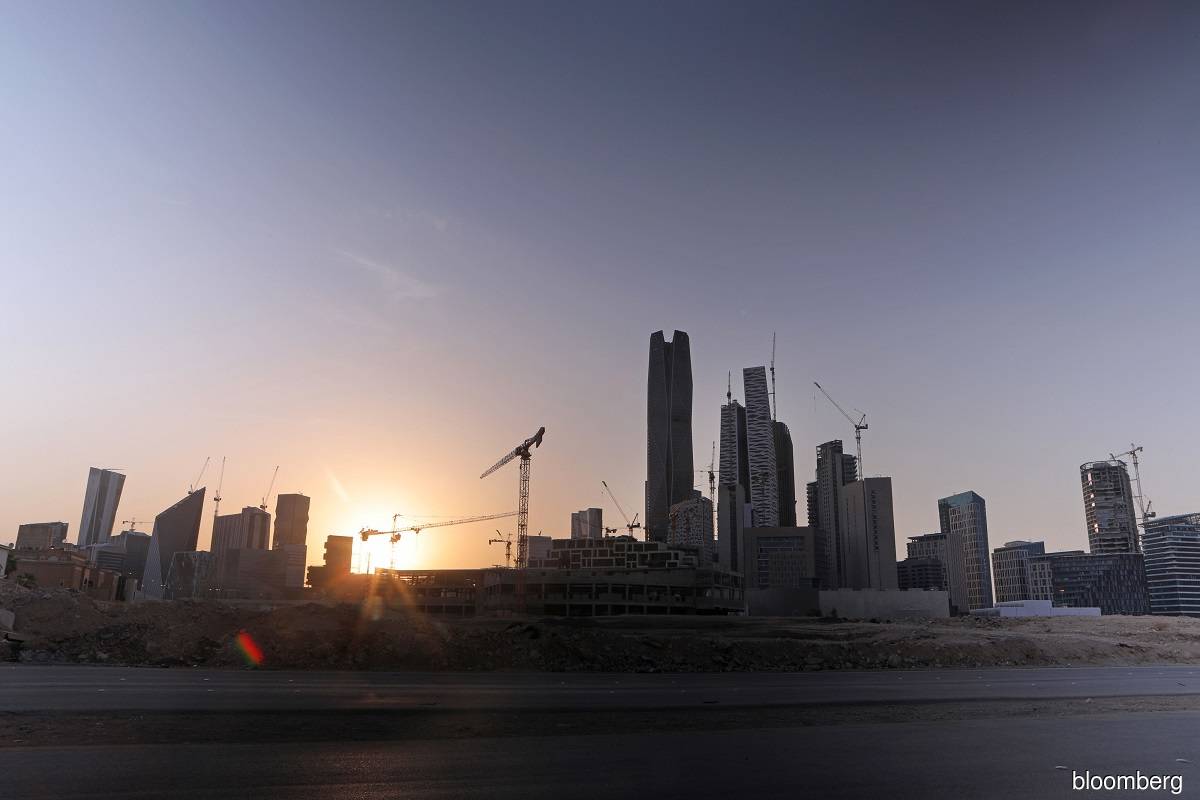 DUBAI/LONDON (Sept 27): Saudi Arabia's sovereign wealth fund has mandated banks for a dollar green bond sale, according to people with knowledge of the matter, as the kingdom seeks to reshape its reputation on environmental issues.

The sale comes as Saudi Arabia — one of the world's largest oil exporters — seeks to transform its image as a laggard on efforts to tackle climate change. The kingdom announced plans to reach net zero emissions by 2060, a decade later than many large economies, and is investing heavily in renewable energy and developing hydrogen as a cleaner energy source.

The PIF is a major backer of many of the country's green ambitions and will use proceeds from the bond sale to finance, refinance or invest in one or more green projects like renewable energy, according to the bond prospectus that was seen by Bloomberg. The sale will add to the almost US$3 trillion (RM13.83 trillion) of outstanding environmental, social and governance (ESG) bonds globally, according to data compiled by Bloomberg. The fund, whose assets also include stakes in oil giant Saudi Aramco and Saudi Arabian Mining Co, was also working with BlackRock Inc on developing an ESG framework.

The PIF has been mandated to develop 70% of the kingdom's renewable energy programme and expects to make more than US$10 billion of investment in green projects by 2026, according to the prospectus.

Still, even as it promises to tackle emissions, the kingdom is embarking on a plan to boost production capacity of commodities including oil, gas, and minerals.

PIF is rated A1 by Moody's Investors Service and A by Fitch, the sixth-highest investment-grade level — also the same grade it assigns for Saudi Arabia's government.