Schneider agrees to buy Aveva in £9.5b software deal 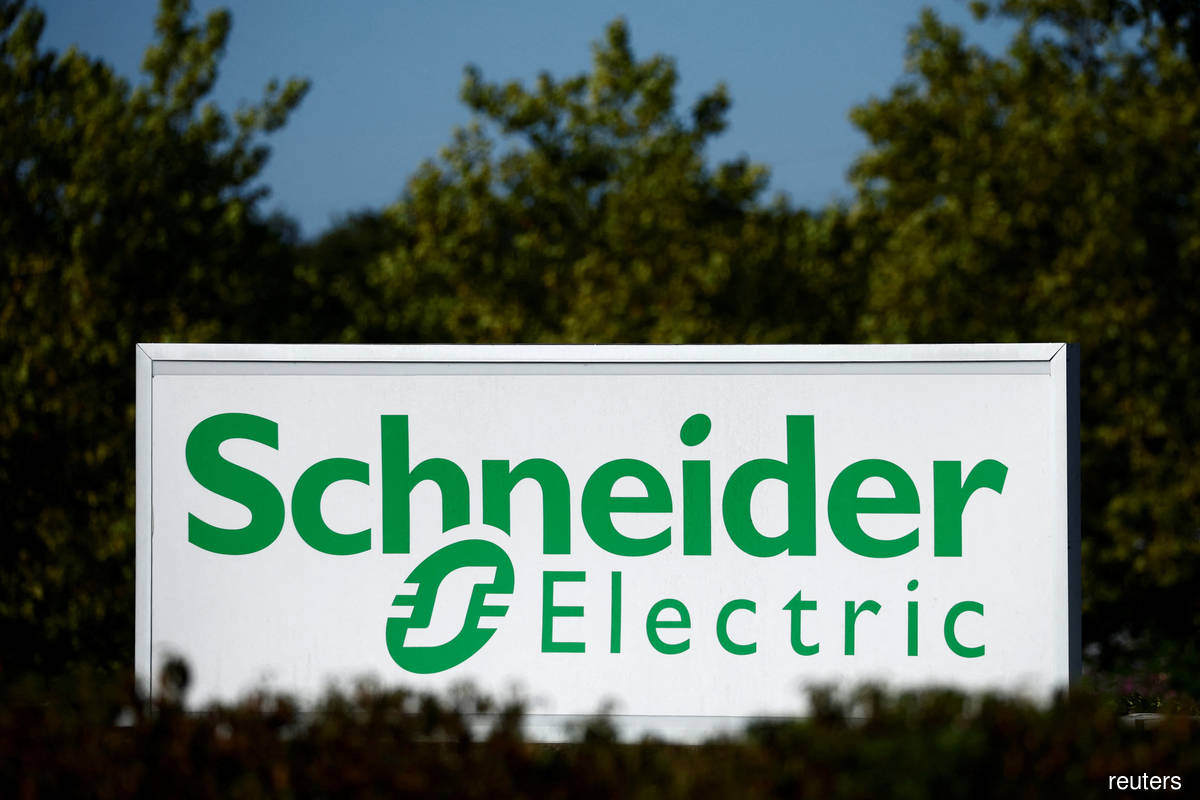 (Sept 21): Schneider Electric SE has agreed to buy out minority shareholders of Aveva Group plc in a deal that values the industrial software company at £9.48 billion (US$10.8 billion or RM49.02 billion) and will strengthen the French company’s foothold in the UK.

Schneider will buy out minority shareholders for £31 per share, the company said in a statement on Wednesday (Sept 21), confirming an earlier Bloomberg News report. The company, which already owns 59.14% of Cambridge, England-based Aveva, will pay about £3.87 billion for the remaining equity.

The share price is a more than 40% premium to Aveva’s trading price on Aug 23, the last full trading day before Bloomberg News first reported the potential bid. The deal, which is expected to close in the first quarter, gives Aveva an enterprise value of £10.2 billion.

Schneider chief executive officer Jean-Pascal Tricoire will be able to use the combination to cut costs and accelerate sales at the merged company, Omid Vaziri, an analyst at Bloomberg Intelligence, said in a note in August after the talks were initially revealed. Tricoire has been selling off non-core businesses at the French industrial giant, investing more in companies that will help the French industrial giant move towards digitalisation.

Aveva — which provides software tools for utilities, oil and gas producers, transportation firms and other companies — will be able to keep its headquarters in Cambridge, and Schneider doesn’t plan to make “any material change” to the number of Aveva employees, Schneider said in the statement. The deal must still be approved by shareholders in a meeting that’s anticipated to take place in mid-November, and will require regulatory approvals.

Schneider initially took control of Aveva in a deal in 2017, getting a majority stake in the company in exchange for its software unit and a cash payment. At the time, industrial giants including Siemens AG and General Electric Co were also investing in their own software businesses, products that would help customers automate, design and optimise power plants and factories.

The companies had been in on-again, off-again talks about a combination since at least 2015, when Schneider and Aveva reached an initial agreement. Those talks fell apart within months because of concerns about the complexity of the French company’s business and integration costs. Another round of talks ended in 2016 two days after becoming public.

Aveva has since bought SoftBank Group Corp-backed industrial software maker Osisoft in 2020 at a valuation of US$5 billion including debt.