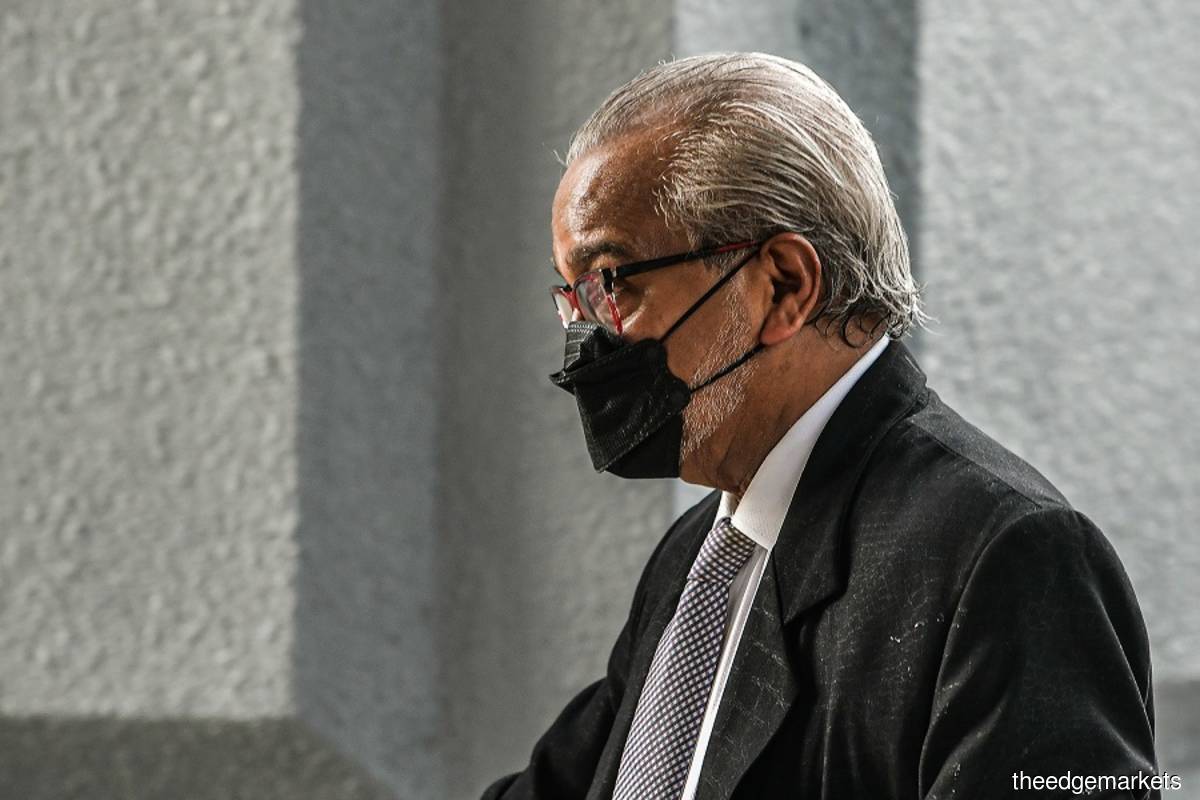 KUALA LUMPUR (Sept 13): The High Court here will decide on Sept 28 an application by lawyer Tan Sri Muhammad Shafee Abdullah to stay the proceeding of a suit filed against him by the Inland Revenue Board (IRB) for failing to pay income tax arrears amounting to RM9.41 million.

Muhammad Shafee applied to stay the proceeding pending the disposal of his appeal to the Special Commissioners of Income Tax of Malaysia.

"The decision on the application will be delivered online (via Zoom) at 11am," he said when contacted by reporters.

However, Wee said the date for the hearing of his client’s appeal at the Special Commissioner of Income Tax Malaysia had not yet been set.

Muhammad Shafee, 70, filed the application on Nov 3 last year before the Federal Court, which, among other things, sought an order for the proceedings to be temporarily suspended, pending the outcome of an application filed by former prime minister Datuk Seri Seri Najib Abdul Razak and his son, Datuk Mohd Nazifuddin, regarding the payment of income tax amounting to RM1.69 billion and RM37.6 million respectively to the IRB.

Among the grounds cited by Muhammad Shafee was that he had filed a notice of appeal against the notices on additional assessment for the assessment years 2011, 2012, 2013, 2014 and 2016, to the IRB on June 27, 2019, apart from the existence of special circumstances that warrant the stay.

On Sept 27 last year, the IRB applied for its suit against Muhammad Shafee, which was filed on May 6, to be decided through summary judgement, on grounds that the defendant had failed to pay the income tax arrears amounting to RM9,414,708.32 within the stipulated time.

Muhammad Shafee is also facing two charges of receiving RM9.5 million in proceeds from unlawful activities from Najib, and two charges of making false declarations to the IRB.