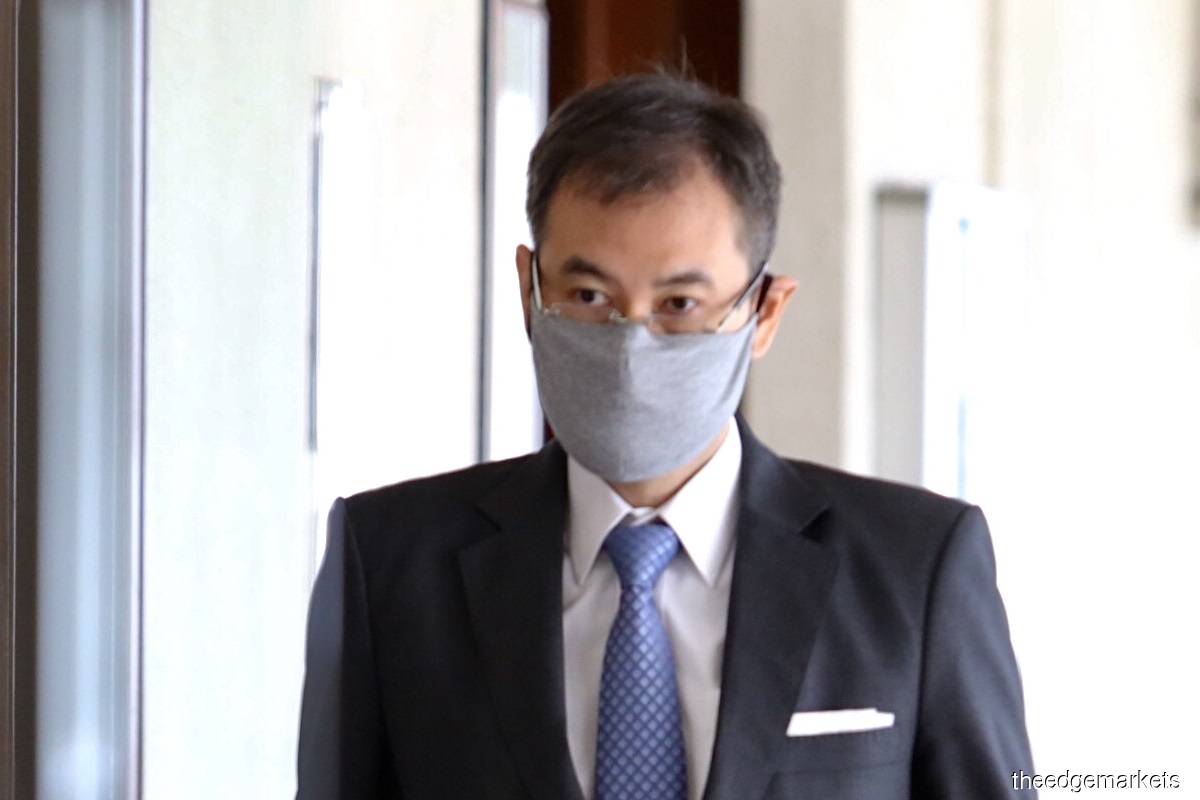 Making the accusation during cross-examination at the 1MDB-Tanore trial in the High Court, Wan Aizuddin Wan Mohamad suggested that Shahrol had colluded with Goldman to value businessman Ananda Krishnan's power asset Tanjong Energy at a high price, given that the bank would be paid in terms of percentage of the deal.

However, Shahrol disagreed with the allegation.

Earlier, Shahrol testified that 1MDB legal officer Jasmine Loo and fugitive master conspirator Jho Low had worked with Goldman to broker the deal for the acquisition.

He also testified that Goldman representative Tim Leissner had agreed that the bank would get 0.5% of the value of the deal as fee for brokering the agreement.

Interestingly, the court was told that the submission to acquire Tanjong Energy was made on Feb 10, 2012, only two days after Goldman pitched the acquisition to the board of directors.

This meant that the 1MDB management only had two days to work on the necessary due diligence to make a submission for a bid to acquire Tanjong Energy.

But Shahrol said the due diligence was already conducted by Goldman and the 1MDB investment team at that time, led by Vincent Koh, prior to the pitching session.

This prompted Wan Aizuddin to ask how Goldman could act beyond its engagement as it was not supposed to do valuations for 1MDB at that point.

In response, Shahrol said it was normal practice for bankers to do some groundwork for a company, even before a deal was brokered. In fact, Shahrol revealed that Goldman, Loo and Koh had been working on the due diligence for the bid from December 2011.

"They worked very hard and even on public holidays. It's not uncommon that advisers or banks who are going to sign or to advise come on board to help before they sign on to become advisers, as had happened with Goldman. Although they signed on to be advisers in February, they already began their work in December," he said.

It has been previously reported that Goldman made hundreds of millions of ringgit through 1MDB's acquisition of Tanjong Energy, in the form of arranger's fee for the acquisition as well as for the bond issuance to finance the acquisition.

During the 1MDB probe, Leissner pleaded guilty to conspiracy, money laundering and foreign bribery charges in the US in August 2018.