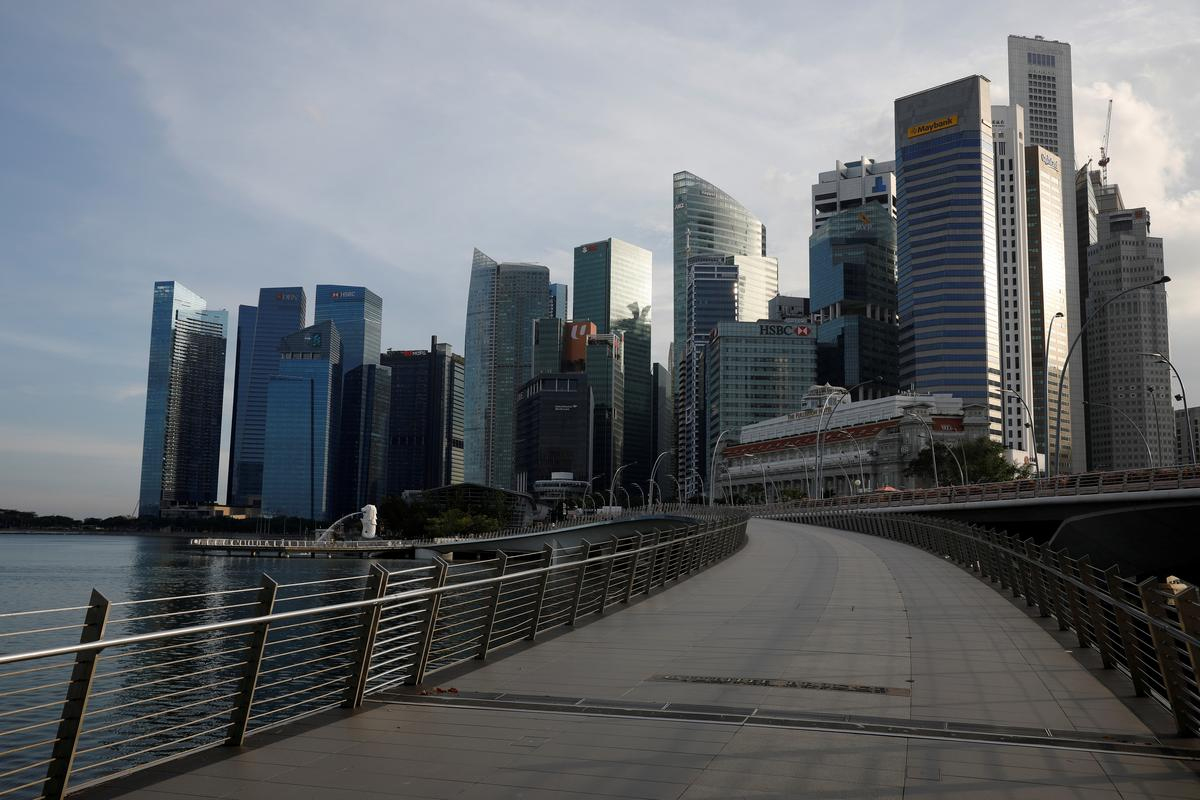 (Sept 23): Singapore has overtaken Hong Kong to become Asia’s top financial center — and the third in the world — according to a new report that puts New York and London in the first and second spots.

Hong Kong slipped to fourth place, battered by strict Covid restrictions and an exodus of talent, while San Francisco moved up two spots to round out the Global Financial Centres Index’s top five.

Hong Kong is struggling to revive its role as a global finance hub as it continues to follow China’s lead in trying to keep Covid cases to a minimum, while the rest of the world opens up. A November summit of global bankers, designed to restore confidence in the city, has secured pledges from some 20 leading firms to send top executives. But uncertainty surrounding the easing of quarantine rules, which has kept visitor numbers low, still threatens to affect turnout.

Singapore, on the other hand, is expecting to see more than 4 million visitors in 2022. A slate of high-profile events including the Milken Institute Asia Summit, the Forbes Global CEO Conference and the Singapore Grand Prix will help to raise the city’s profile as a travel destination.

The Chinese cities of Shanghai, Beijing and Shenzhen all maintained spots in the GFCI’s top 10, in spite of crippling Covid mitigation measures that have effectively cut the country off from the rest of the world.

Other findings in the report were: